The man styling himself an accumulator, not a collector, died on July 6 at 82. 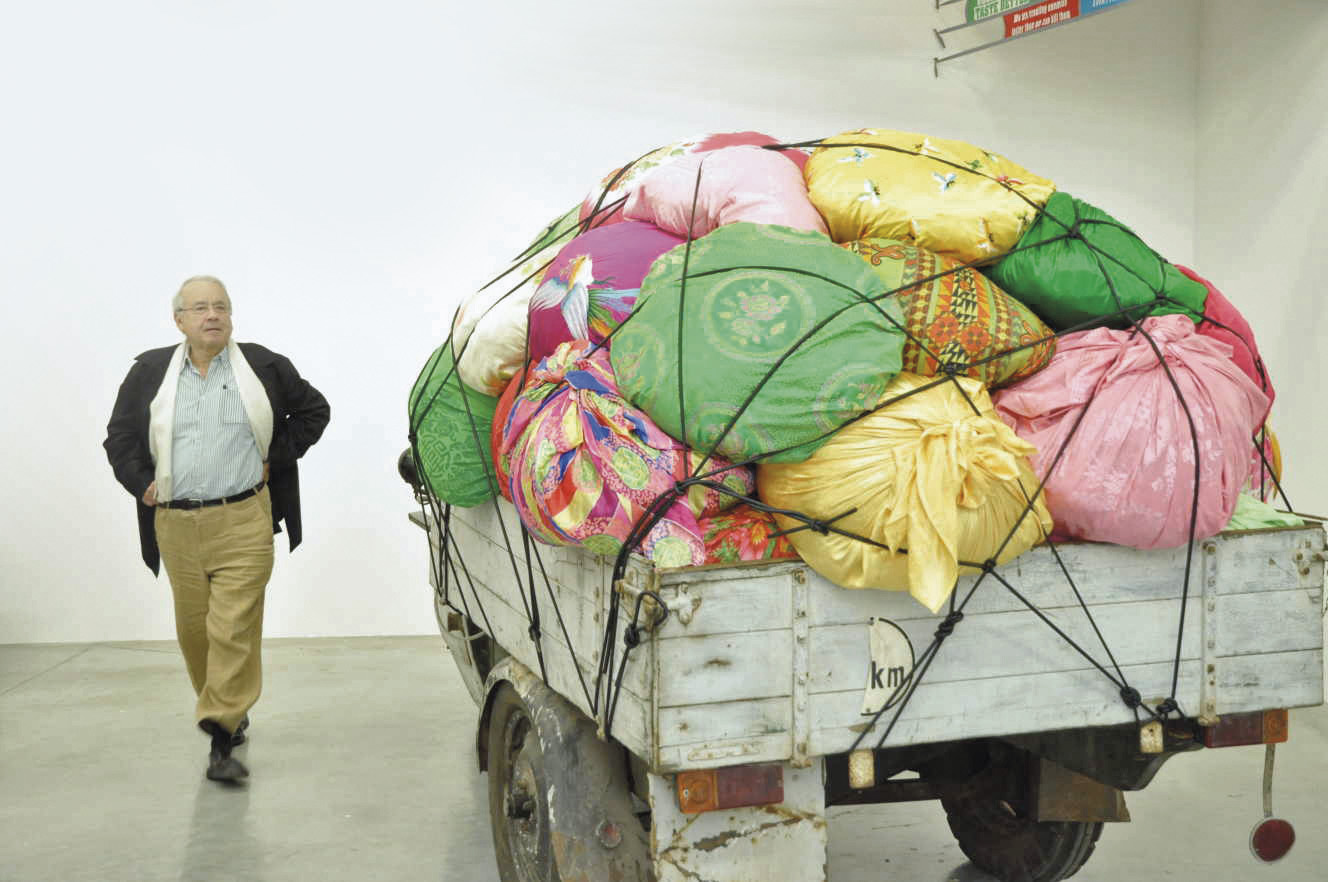 Jean Chatelus was an academic, historian and impassioned collector who lived in a genuine cabinet of curiosities. Born on May 10, 1939, and raised in a family of Lyon notables, he came to art via the region's Romanesque churches. Though a specialist in the 18th century, he also collected traditional art, Baroque works and Viennese Actionism, his other great passion. When he lent the works he kept in his bedroom to the Maison Rouge in Paris in 2004, they were mixed together pell-mell with pieces by Gina Pane, Arnulf Rainer, Franz West and Julia Scher.

A lecturer at the Sorbonne since 1969, he once told Anne Martin-Fugier that he had concealed his contemporary art activities for fear of "not being taken seriously as an academic." And yet Cindy Sherman, Maurizio Cattelan and Nam June Paik had gradually replaced African art and the early Surrealists in his collection. Although he had once considered donating his collection to a Belgian museum, he finally bequeathed it to the Fondation Antoine de Galbert.

Ernst van de Wetering’s death at 83 is one piece of sad news in a...