You won't come across him much at fairs, or if you do, only through fleeting appearances at, say, Art Geneva in 2016, or Barcelona's highly specialised Loop Fair dedicated to the video, which is his main form of art. The Franco-Tunisian artist Ismaïl Bahri is not what you might call "market-friendly". This doesn't stop... 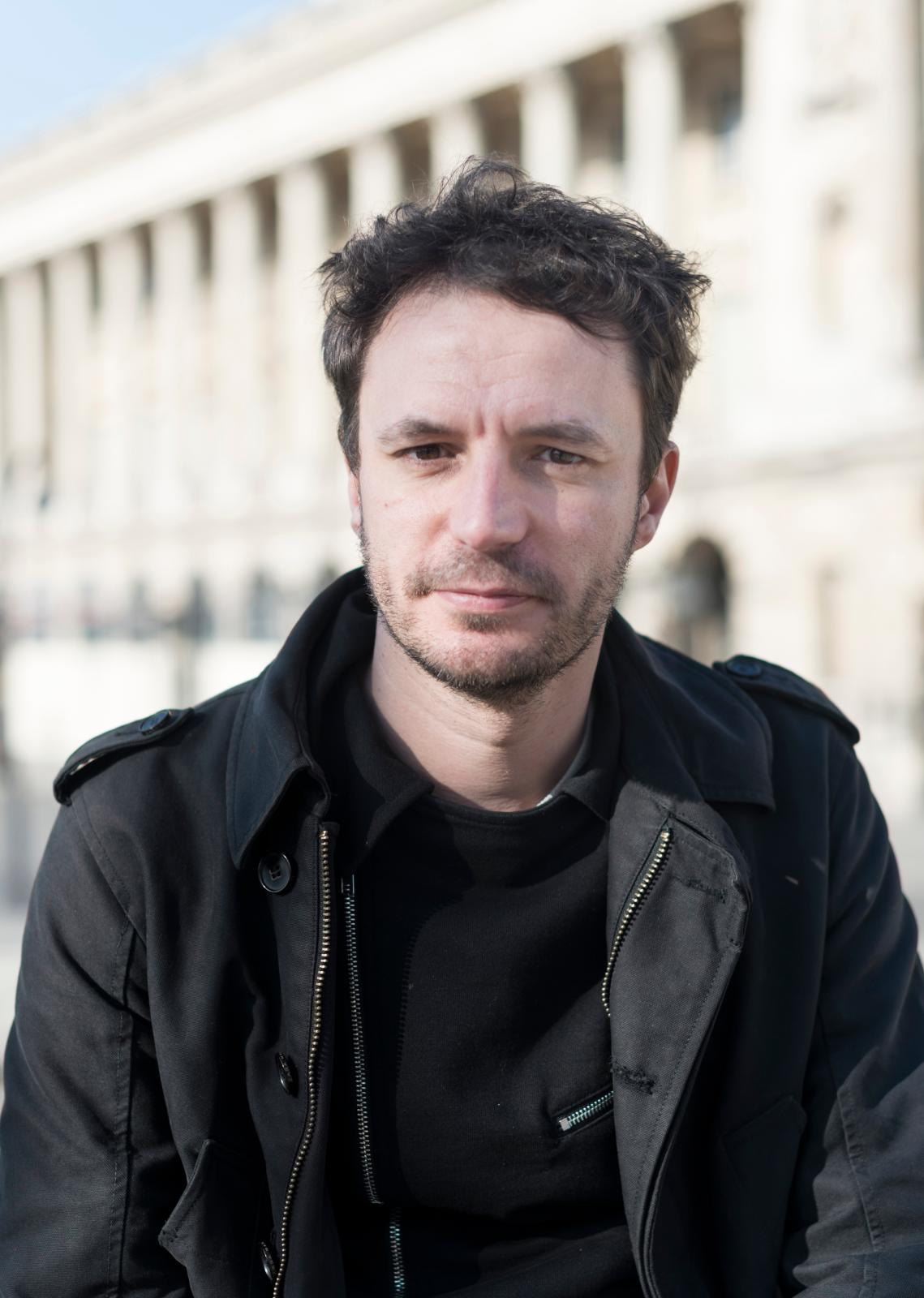