Is the Encyclopedic Museum Still Relevant?

In his new book, Donatien Grau, a French writer, art critic and a curator at the Musée d'Orsay in Paris, pursues a global conversation about the past and future of the encyclopedic museum. 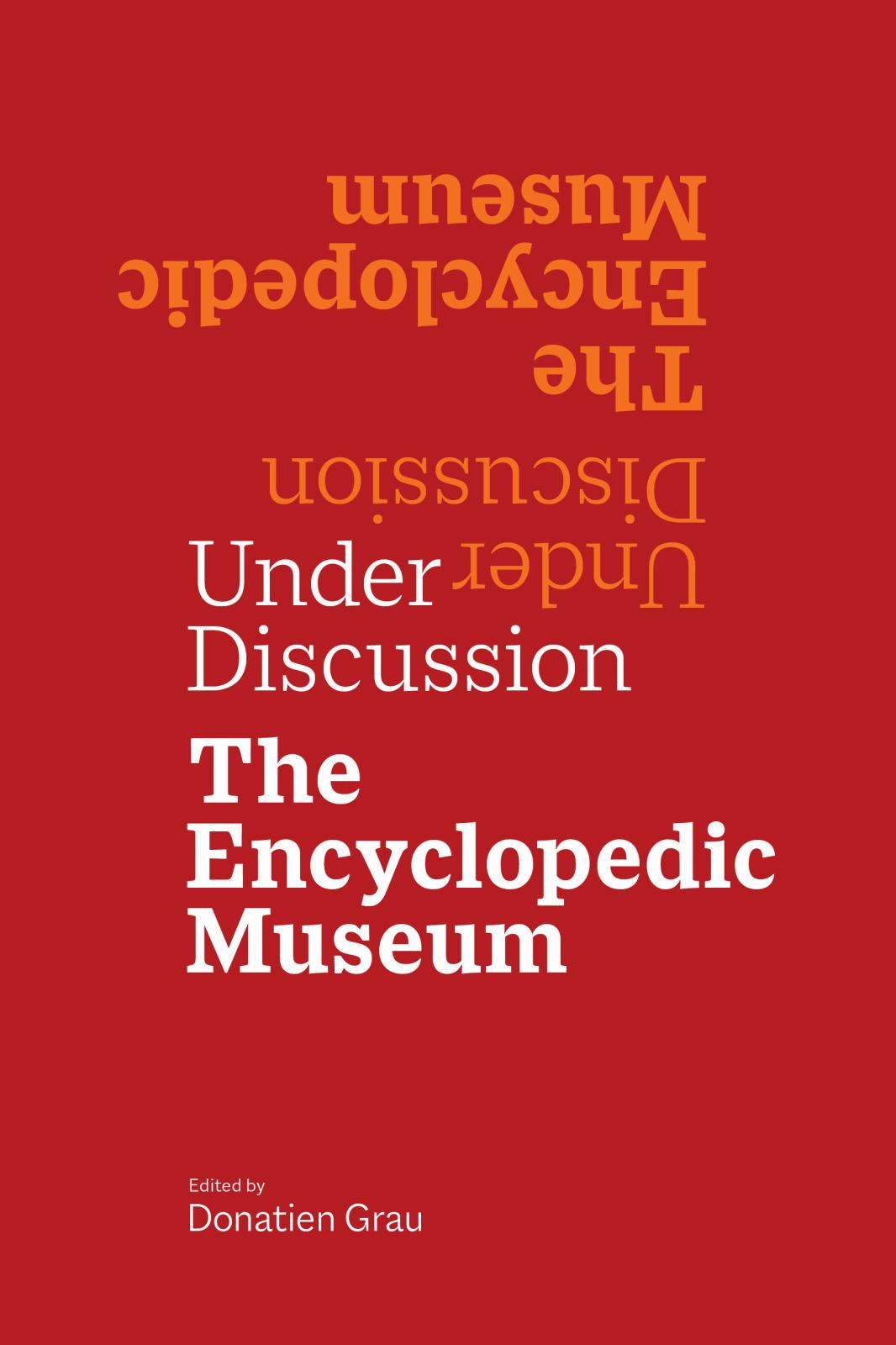 The “encyclopedic museum” emerged as an institutional model at the end of the eighteenth century. Aspiring to present all forms of knowledge through a collection of objects, it blended science with art, natural science with technology, and the library with the cabinet of curiosities. Originally associated with a very small number of European institutions located at the center of vast colonial empires, the encyclopedic museum has since fractured into such specialized forms as the art museum, the natural history or science museum, and the national museum. Some question whether the original ideal could be or ever has been realized. And yet, the encyclopedic museum still informs institutions the world over. Whether the result of colonial inheritance, an object of rejection or reinterpretation, or an aspiration motivated by national pride or tourism, projects like Louvre Abu Dhabi or the thoughtfully revisited mission of Mumbai’s Chhatrapati Shivaji Maharaj Vastu Sangrahalaya always in some way position themselves in relationship to the original encyclopedic model.

In Under Discussion: The Encyclopedic Museum (Getty Publications, 2021), Donatien Grau revisits the encyclopedic museum in a series of conversations with museum directors, intellectuals, and artists from around the globe. Although many aspects of these exchanges are of interest, they seem focused on a concern that scholarship has largely moved beyond. This is in part due to the nebulous terms that structure Grau’s inquiry, and in part due to the diversity of present-day debates born of the museum’s historical development. Although certainly derivative of the encyclopedic museum’s initial ambitions, such pressing questions addressed in the book as restitution, diversifying publics, or the internet as a competing compendium of information, all threaten to overwhelm Grau’s announced focus on the excavation and fate of an originary ideal.

In his introduction, Grau parses the difference between the encyclopedic and the universal museum. He argues for the encyclopedic as facilitating variable connections and comparisons across disciplines and cultures, versus the universalist attempt to gather myriad peoples and practices under a sweeping interpretive arc. However, most of his interlocutors pursue the conversation with their own sense of terminology and led by their own investments in current museological debates. The text is most interesting when highlighting museum officials and intellectuals beyond Europe and the United States, where such questions are engaged with a creativity and historical consciousness that would better serve as starting points for future inquiry. An interesting opportunity to listen in on the thinking of prominent figures in the field, Under Discussion: The Encyclopedic Museum offers a birds-eye view of their renegotiation of a legacy of the European Enlightenment to serve twenty-first-century populations across the globe.

The Tsar and the Order of Malta