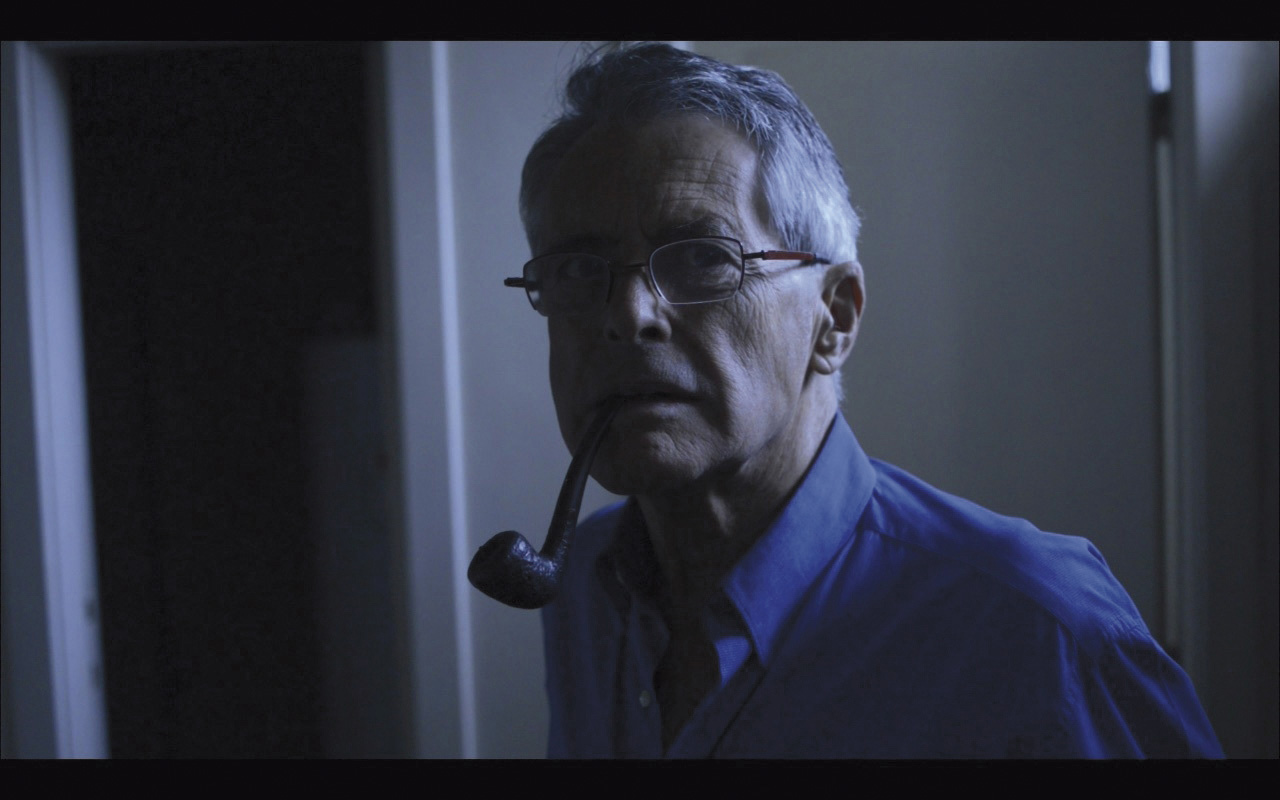 A professional radiologist who trained with Nobel Prize winner Albert Claude, Herman Daled did an enormous amount for conceptual art from Brussels, including his work on achieving recognition for Daniel Buren's work. Between the mid-1960s and 1978, when they separated, he and his wife Nicole Daled-Verstraeten collected works by Richard Long, Niele Toroni, Marcel Broodthaers and Vito Acconci, all of such high quality that in 2011 MoMA acquired part of the collection. A few months earlier, this had caused a sensation when it went on show at the Haus der Kunst in Munich. As well as the actual works, the collection contained valuable archive material. Documentation was crucial for Herman Daled. He himself published several artists' books, like Buren's Rebondissements in 1977. The "collector", as he called himself, mainly found his treasures directly with artists, rather than through galleries or auction houses. For example, he bought no fewer than eighty works from Broodthaers alone.