On September 7, German art collector and patron Heiner Pietzsch died in Berlin at the age of 91. 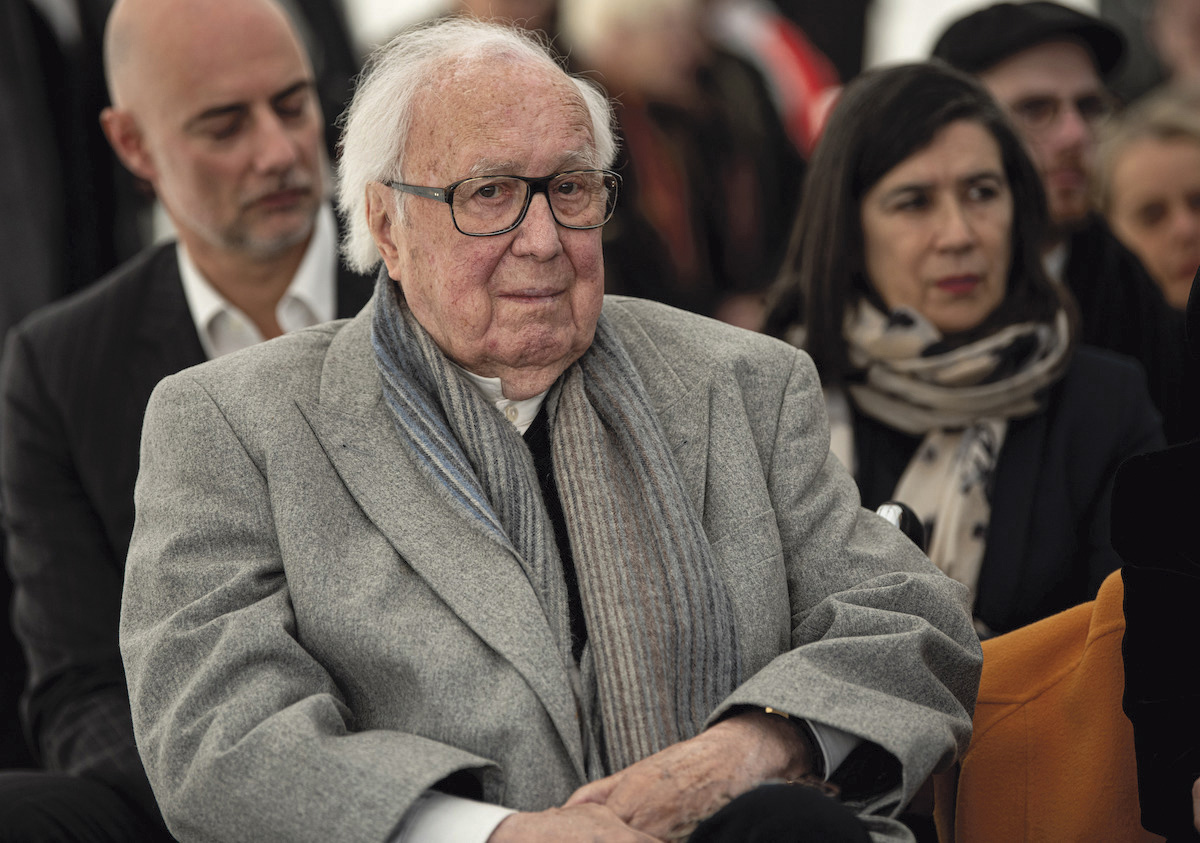 Born in 1930 in Dresden, Heiner Pietzsch started out as an electrician before moving to West Berlin in the mid-1950s to pursue a career in the plastics trade and investment. In 1964, he and his wife Ulla started what would turn out to be a vast collection of paintings, focusing on Surrealist works by Balthus, Hans Bellmer, Salvador Dalí, Paul Delvaux, Max Ernst, René Magritte, André Masson, Joan Miró and Yves Tanguy—mostly Surrealists—although they soon turned to early works by American Abstract Expressionists. Pietzsch was a founding member of the Friends of the Nationalgalerie. Two German museums have held shows of his collection: Berlin’s Neue Nationalgalerie in 2009 and the Hamburger Kunsthalle in 2016. After years of talks, the couple officially bequeathed their works to the City of Berlin in 2016. At the time, the collection’s worth was estimated at €120 M.