the Thaddaeus Ropac gallery was founded in Salzburg in 1983 and opened up a Paris branch 30 years ago. Since then it has become one of the world’s most powerful galleries. 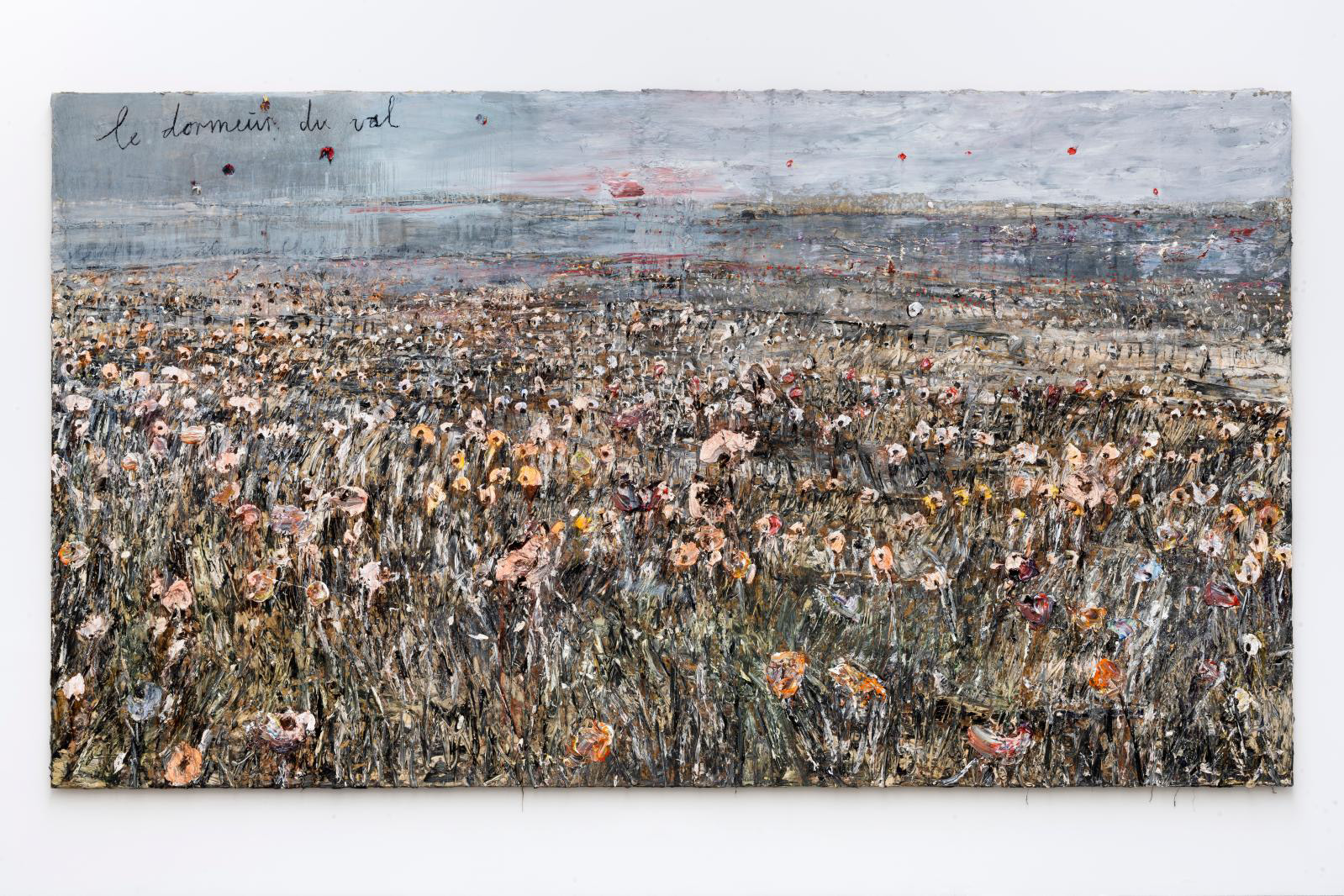 In addition to its space in the Marais, in 2012 Ropac opened a second, immense place in Pantin, where it is hosting a group anniversary show bringing together nearly 40 artists—almost exclusively represented by the gallery—of the 70 whose work it promotes. Featuring many star artists, the exhibition focuses mainly on painting, especially figurative works, and, to a lesser extent, sculpture. That may be the Ropac Gallery’s secret of success. When many others were shunning painters in the late 1990s and early 2000s, Ropac showcased some of its most famous names, especially German, American and British ones. Long overlooked, women now have more of the spotlight, including Rosemarie Castoro, VALIE EXPORT, Sylvie Fleury, Elizabeth Peyton and Elaine Sturtevant. As always, the scenography is top-rate. The show features many paintings by Alex Katz, a huge work by Robert Longo and others by Emilio Vedova and Georg Baselitz. The best is saved for last: a superb monumental painting by Anselm Kiefer. That alone is worth the trip.