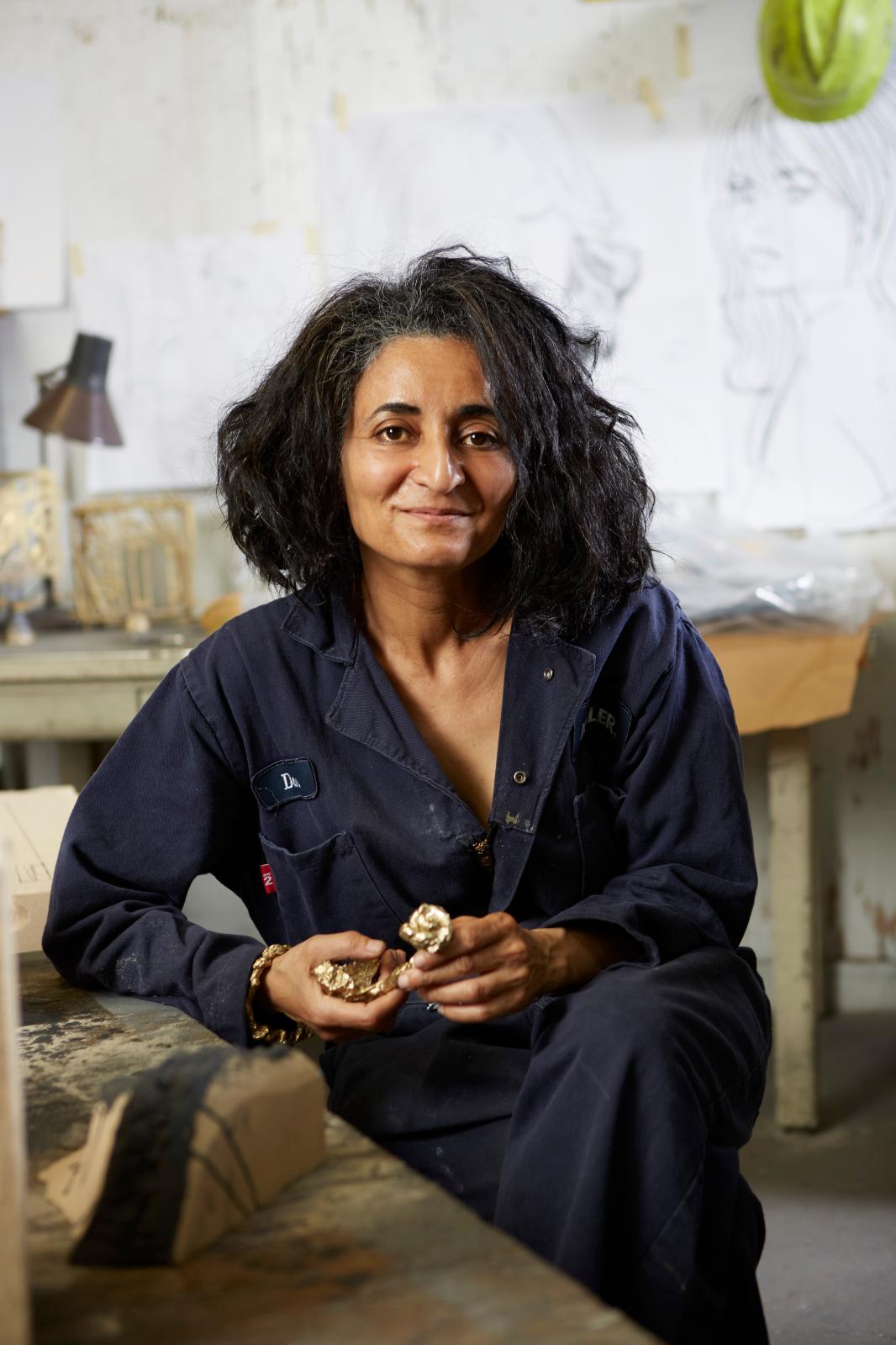 Claude Viallat, the Bull and the Canvas of Nîmes