On the occasion of the 33rd São Paulo Biennial, its general commissioner gives us a run-down of art and its dissemination in Brazil and the continent. 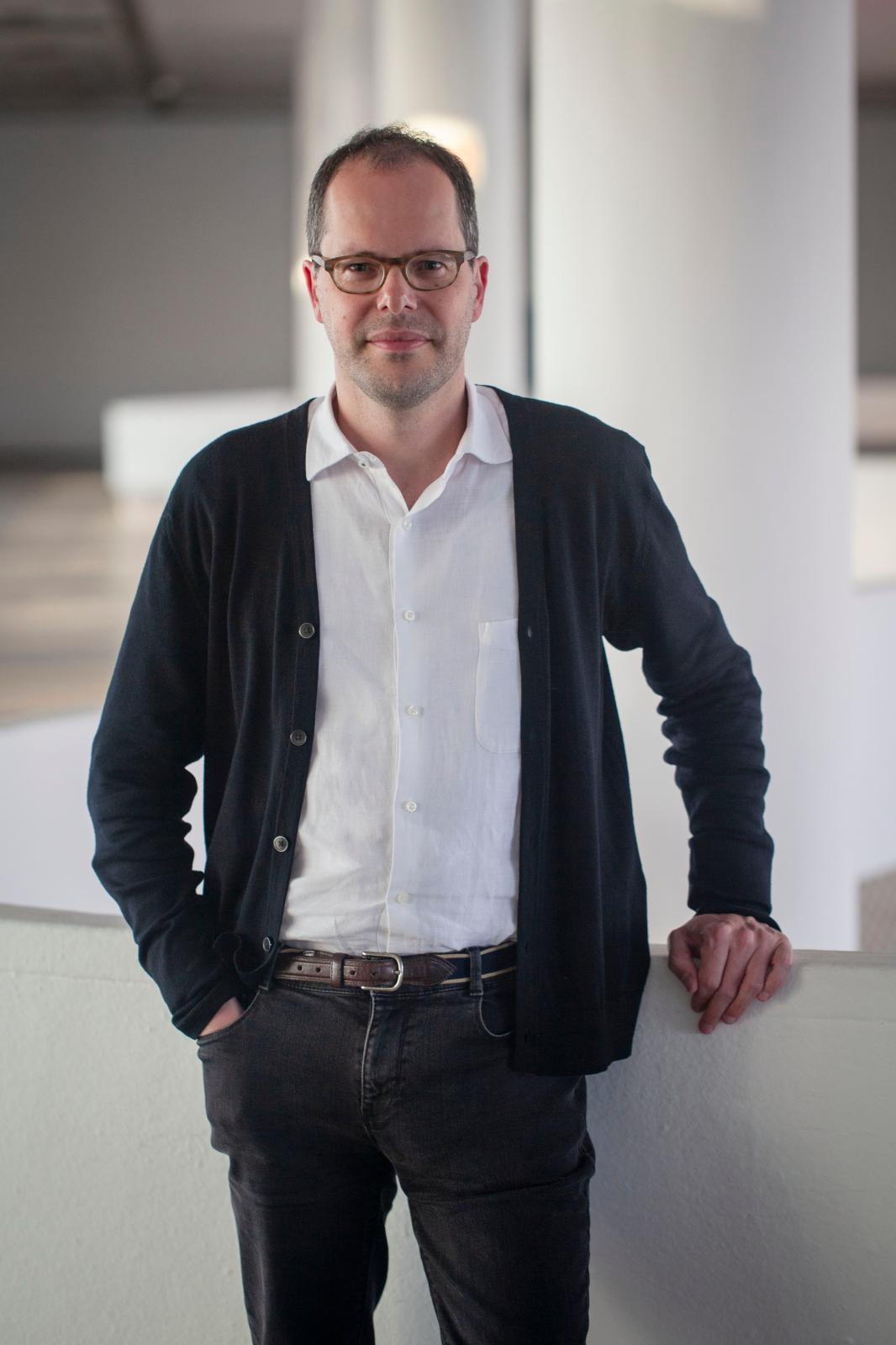 What do you remember particularly about one of your first experiences as a curator, overseeing Latin American art at the Blanton Museum of Art in Austin?
The Blanton, which is part of the University of Texas, was one of the first museums in the world, outside Latin America itself, to take this kind of art seriously. My time there enabled me to tackle Latin-American art conservation and my need to research that area, as well as post-1970s Mexican graphic art and painting. Subsequently, I organised numerous exhibitions on major figures, particularly from Brazil, like Lygia Pape and Willys de Castro.

How is this art viewed by North American and European institutions?
There has been a change of perspective over the last fifteen years. Latin American art, once considered a minority field, is now recognised as an essential chapter in art history. Today, the Metropolitan Museum of Art and the MoMA in New York, the Tate Modern in London and the Reina Sofía Museum in Madrid all have departments dedicated to the work of these countries.

What part do art centres play in all this?
There are very few art schools there, and there's little support from the public authorities, so the spaces managed by independent artists are extremely active and crucial to the cultural ecosystem. Places like Lugar a Dudas in Cali, Colombia, La Ene (Nuevo Museo Energía de Arte Contemporáneo – Ed.) in Buenos Aires and Soma in Mexico all play a key role.

What themes feature in this 33rd biennial, which is based on exhibitions devised by the artists themselves?
For me, it was vital for the seven artist-curators chosen to be able to work in total freedom. This means they weren't asked to pick a specific theme. For instance, Wura-Natasha Ogunji, a Nigerian-born American based in Lagos, is presenting the results of her new collaboration with a group of women artists on the relationship between the body and space (…) Many artist-curators have decided to exhibit historical pieces, from Russian religious icons to the drawings of Victor Hugo, and even toys designed in the 19th century by the German pedagogue Friedrich Fröbel… In this respect, the biennial is a tool for sharing knowledge within the sphere of art itself, particularly as regards artists born after the 1980s.

How is São Paulo situated in Brazil's artistic landscape?
It is a mega-city where most of the country's artists, galleries and public or private institutions are based. There are some really dynamic art scenes in Rio de Janeiro, Porto Alegre – a very cosmopolitan, active city – and Belo Horizonte, the home town of the conceptual artist Rivane Neuenschwander, with whom I recently worked. But Brazil's economic capital remains the dominant centre in commercial terms.

How is the art market doing?
Brazil's internal market is extremely healthy, which is good for artists. But one drawback is that certain young talents can achieve relatively high prices at the start of their careers, and this makes it difficult for Brazilian and international galleries to promote their work outside the country.

How does the action of the Colección Patricia Phelps de Cisneros, which you manage, convey the importance of private Meso- and South American collections?
Latin America is home to a large number of collectors, who make up for gaps in State funding, and support museums and institutions. The Colección Patricia Phelps de Cisneros contains ethnic, colonial, 19th century, modern and contemporary art from all these countries. It funds research in these fields and creates major financial partnerships to develop all the tools needed to promote this culture. It is established in New York and Caracas, and doesn’t have a venue of its own, but lends its works to key institutions all over the world. Two years ago, its donation of a hundred-odd pieces to the MoMA was quite an event. It's a stirring example of a movement that wants to change the world's perception of Latin American art. That's also one of the goals of the São Paulo Biennial this year.

Okwui Enwezor, Curator with a Worldwide Vision, has Died

A Focus on Latin American Art