Frieze Masters: Out with the New, In with the Old

While the contemporary art market has already had its moment last month, the modern and old masters and the antiques receive fresh reception at Frieze Masters 2021. 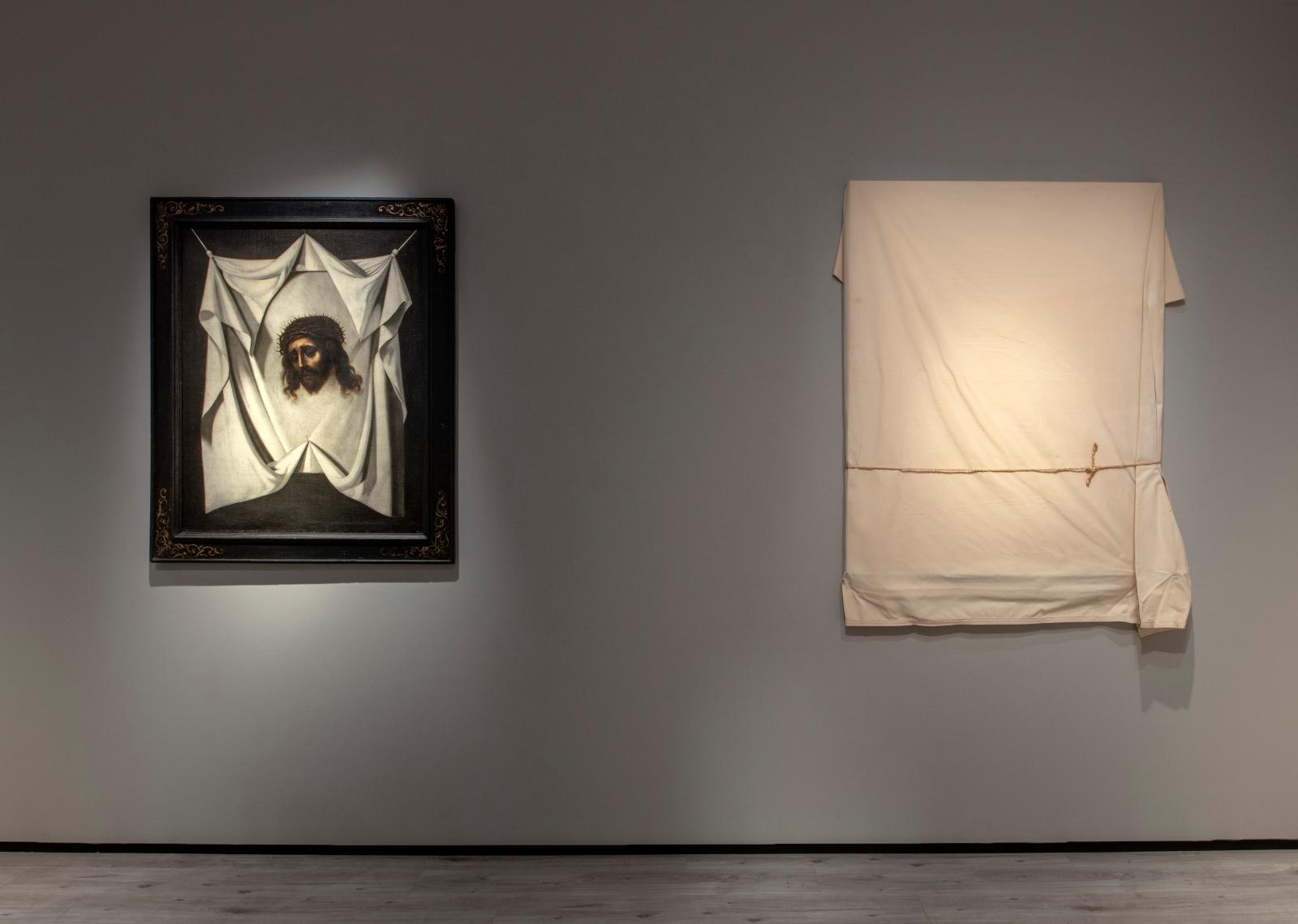 Frieze Masters is dedicated to both Modern and Old Masters but for many of the Old Master dealers this is the first physical fair they’ve been able to attend since TEFAF Maastricht in 2020, which famously closed early with an exhibitor infected with Covid.

The dealers, collectors and art world milieu seemed very happy to be reunited and the atmosphere was invigorating. At opening time on the second day, there was a calm yet excitable atmosphere with booths offering up unique delights punctuated by Luke Syson’s, the Director of the Fitzwilliam Museum in Cambridge, “Stand Out” curatorial schema. Only nine galleries participated in this new section, which brought together artworks and objects with a transhistorical and transnational lens from: Prahlad Bubbar, Alessandra Di Castro Antichità, Gisèle Croes, Sam Fogg, Amit Mohtashemi, Oscar Graf Gallery, Stuart Lochhead Sculpture, Raccanello & Leprince and Tomasso.

While Art Basel was lacking in Americans, dealers at Frieze Masters reported more of an American presence with “top quality people”. While advisors might have outnumbered collectors, the US collector Lonti Ebers was in attendance. The Asian presence was weaker with some exceptions, including Shalini Passi and her husband and on the European side, Füsun Eczacibasi, Patrizia Sandretto and Eugenio Re Rebaudengo were sighted wandering through the aisles.

The standard blue-chip galleries were present including Skarstedt, Gagosian, Acquavella and Thaddaeus Ropac, all of whom enjoyed success including early sales with some works pre-sold before opening day. Ropac sold Emilio Vedova’s Emerging ’82 – 1 (1982) for €600,000 within the first two days. Smaller more specialized dealers such as the Grosvenor Gallery, dedicated to Indian art, enjoyed early sales at the fair selling an MF Husain’s Untitled (Head and Torso) and a 12th-century sculpture for £50,000 each. While David Aaron would not disclose the price, speaking to Salomon Aaron about the notable sale of the Ryedale Bronzes: “We are very proud to have handled the sale and are delighted that they will be on permanent public display at the Yorkshire Museum”. The bronzes will now be returning near the site of their excavation. Primarily Old Master specialists, Colnaghi promoted their recent Modern and Contemporary division with a booth dedicated to Christo’s early more domestic scale works coming directly from the estate. These were paired with his friends and contemporaries such as Claes Oldenburg. Speaking with Chloe Stead, Senior Global Director, she said that there were many ongoing negotiations over the pieces on view.

While the Master’s market may be slower with longer conversations over sales, this edition of Frieze showed that strong activity continues to thrive across the international collecting circuits in all shapes and sizes.