The president of the Brooklyn Museum in New York since 2016 discusses the challenges and achievements of one of America’s most important institutions. 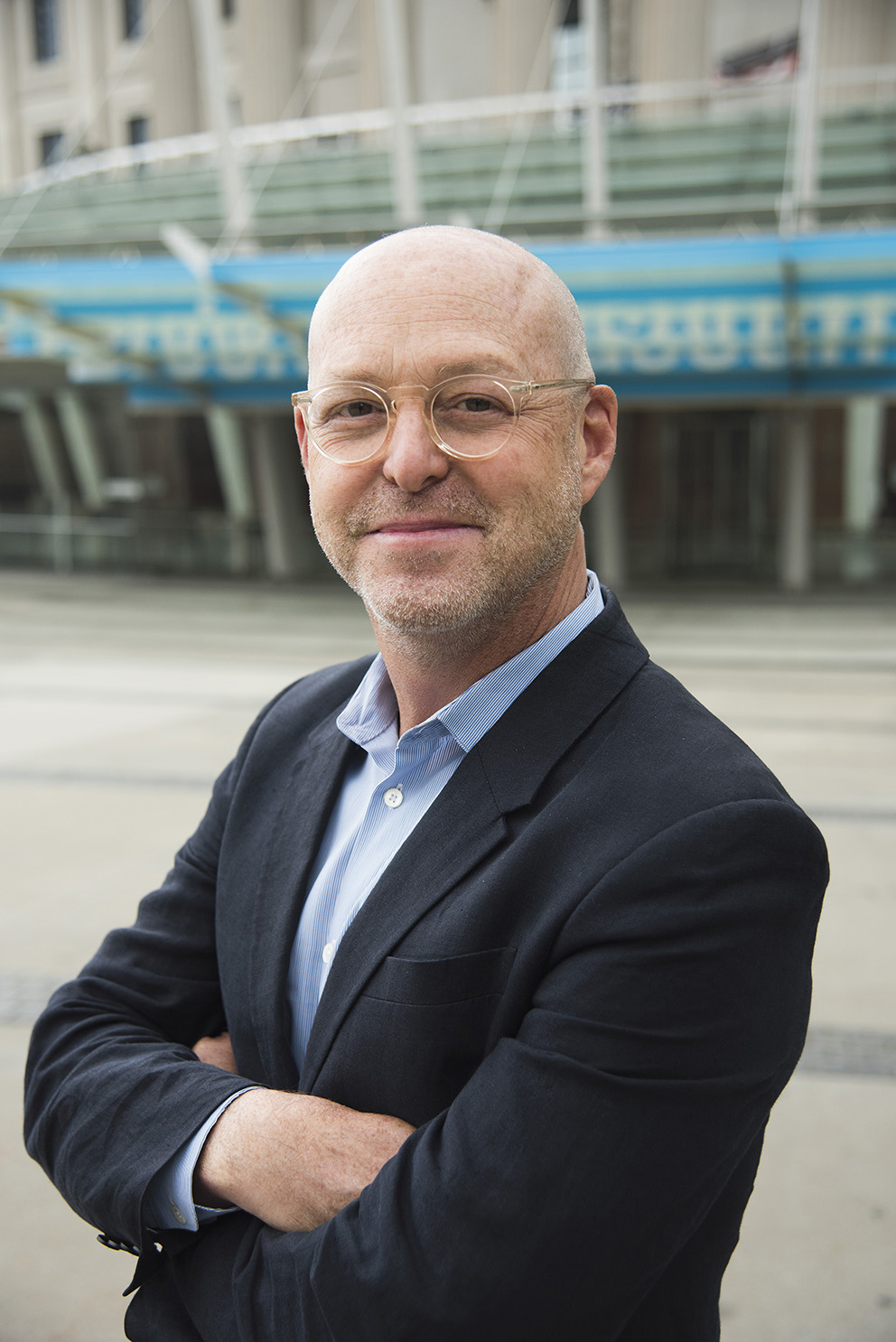 Before Brooklyn became part of New York City, its museum aimed to rival the Metropolitan Museum of Art, with a huge building and one of the country’s most comprehensive collections. But the Brooklyn Museum has had a more democratic, if not slightly revolutionary, outlook right from the start. Since getting together, the team formed by David Berliner and Anne Pasternak—director since 2015—has skillfully managed this activist-minded museum, holding hard-hitting shows like “The Legacy of Lynching” and “We Wanted a Revolution: Black Radical Women, 1965–85” and selling a Francis Bacon from the permanent collection to fund new acquisitions.

You’re a qualified lawyer. How did you get involved in the art world?
I developed a passion for art as a member of the Madison Square Park Conservancy over 20 years ago. It was a rough neighborhood at the time, but we started producing three or four art projects a year. The American pavilion at the last Venice Biennale, by the way, is an installation by Martin Puryear that we had proposed. One thing led to another, and I became a trustee of the Brooklyn Museum, then treasurer and finally president four years ago. I’m always drawing on my experience as a businessman and lawyer to analyze and solve the issues that come up.

What are the challenges currently facing the Brooklyn Museum?
Like many institutions, financial stability is one of them. The museum has one of the country’s largest collections and one of the biggest buildings, yet one of the smallest staffs and endowments.

Has the situation improved?
Yes! Since our arrival, we’ve added thirty people to the board of trustees, all of them extremely generous. Attendance is up, revenue has risen by two and a half times and we’ve almost tripled the number of the museum’s members.

You recently gave French artist JR his biggest museum show ever, but he’s known for refusing funding from brands and sponsors. How did you manage that?
Our survival depends on donations and, indeed, most donors and sponsors want recognition: they like to support art, but to them it’s a transaction. So yes, finding the funding wasn’t easy. But we admire the fact that JR sticks to his position, and we cared too much about the show to not find the necessary solutions. The result was very well received, by the way!

How would you describe your public?
It’s probably the most diversified of any visual arts institution. Brooklyn is New York’s most diverse borough after Queens. People think of it as a hipster haven, but there’s also another, lesser-known Brooklyn. A few steps from the museum, half the kids drop out of high school. So one of our priorities is to continue to interest and enrich all our communities while making them feel comfortable.

How do you attract this part of the population?
People pay whatever they can to get in because we want everybody to feel welcome. Ultimately, 50% of visitors choose not to pay anything at all. So we’re very far from the revenues generated by the MoMA, Whitney or Guggenheim, which charge $25 for admission!

Your program also plays a key role. What do you try to convey through your exhibitions?
Stories about art and its impact. We explore issues that involve under-representation or challenge the established power structure, but also themes such as collaboration or the formation of a community. We care as much about the works’ quality as their ability to foster dialogue, which catalyzes a more connected, more civil and more empathetic world. We’re probably the only museum whose vision is based on that word, “empathy”, which we chose because it’s part of our DNA.

In a 2015 New York Times article, the critic Holland Cotter said that the 21st–century museum would not be defined by its architectural glamour or a collection recognized by the market, but by its ability to define values.
Yes, and moreover defining the museum’s values was one of the first missions Anne Pasternak, the board of trustees and I took on when we arrived. Then everything followed from that. Today, museums need to examine their role in society. We have a real opportunity to shape dialogue, respond to today’s challenges and use art as a bridge towards important discussions. But we also have to take into account the expectations of the public, which wants something open, easy and comfortable.

When you say "easy", are you saying that museums are competing with phenomena like the Museum of Ice Cream?
The survey conducted by Culture Tracks every three years reveals that Americans' cultural outings are primarily driven by the desire to be entertained. So we have to offer a more interactive program and provide something fun and cheerful. That’s why we’re heading towards immersive experiences. For example, during our Frida Kahlo show last year, starred Mexican chefs cooked up interpretations of the artist’s recipes in our restaurant. Nevertheless, we’ve observed that the Brooklyn Museum’s public continues to come to learn something, which is good news, because that means we don’t have to lower the bar.

What’s your next challenge?
Because we have outstanding works of African art but not enough room to show them, we’re raising money to create a specific gallery on the same floor as the Egyptian wing. Because ultimately, as you know, it’s all from the same continent!

Is it complicated to present African pieces in the present context of restitution?
Not at all! We have an excellent record in that regard. We pay very close attention to provenance and restitute many works, when circumstances allow, of course, whether to Benin or to Native American communities.

And finally, what do you think is the main quality a museum president needs?
Optimism!