Focillon-Baltrusaitis: A Family History of Art

Not only teacher and pupil but also father-in-law and son-in-law, the two academics Henri Focillon and Jurgis Baltrusaitis were leading figures in the history of art. Their collections simultaneously reflect a body of work, highly personal tastes and a family history. 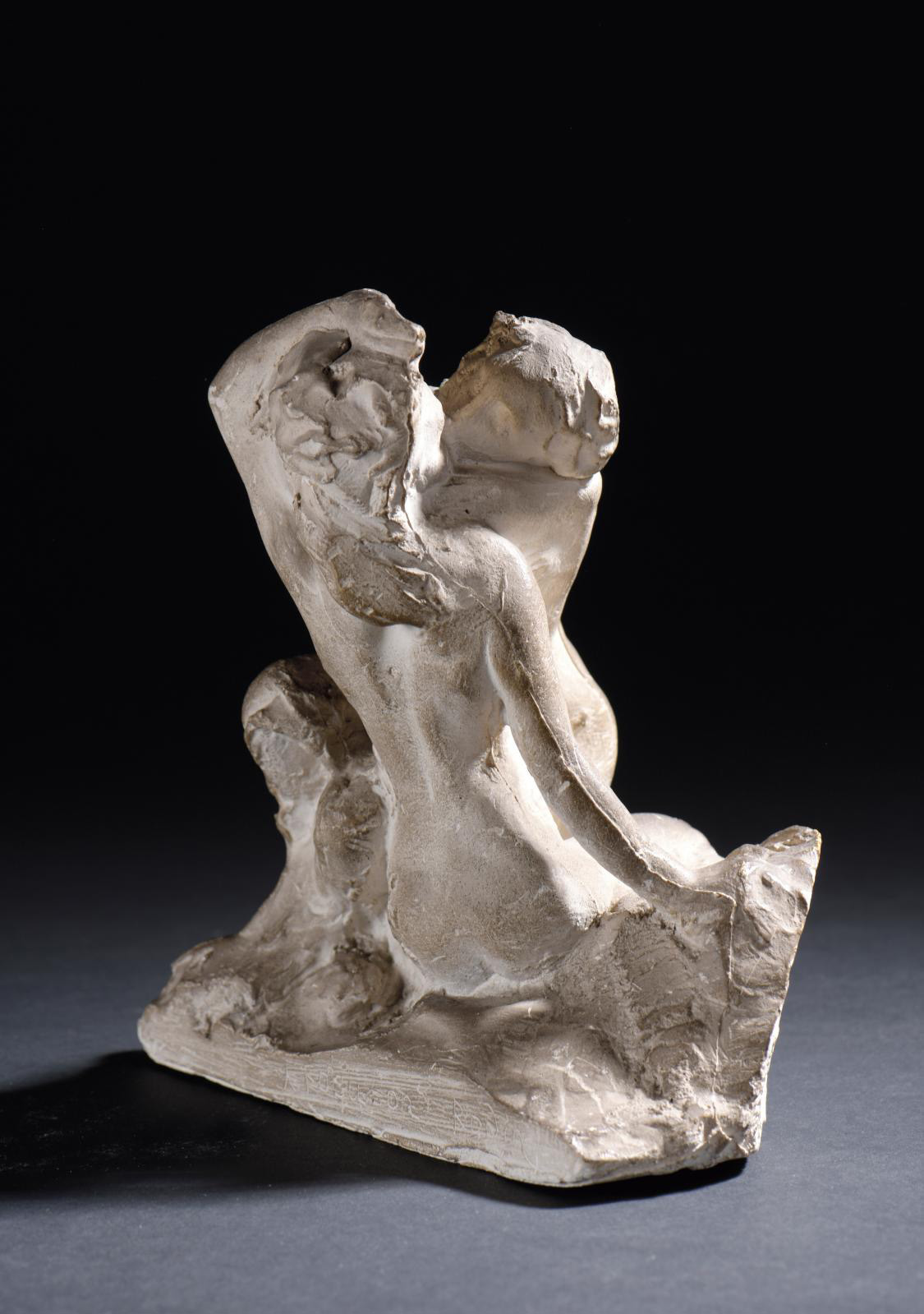 As the family is the initial learning environment, the Focillon-Baltrusaitis Collection provide an extremely important view of art history. Assembled over several generations, the objets d’art they contain tell the story of inheritances, friendships and travels, while conveying a specifically 20th-century vision of the world. Reflecting curious minds and a cosmopolitanism embracing France, Lithuania, the US and Russia, these collections were far from fossilized, and show us if not the "life of forms", at least a life with an intensely intellectual and artistic bent. Henri Focillon (1881-1943) always acknowledged that his thinking was influenced by the etching work of his father, Victor Focillon (1849-1918). Firstly because at the time, engraving—and especially interpretative engraving, well represented in the sale—was a way of circulating images and artworks, and thus fundamental to his later work as an art historian. And secondly because of its technique and gestures, which made a lasting impression on him. Henri Focillon considered it the special medium of "visionaries" like Piranesi, who was the subject of his thesis and who features in the catalog with a series of views of Rome and his famous Carceri (€80 to €500 each). Here, through his play on contrasting light, Piranesi gave form to fantastical architecture and "the most mysterious areas of human reverie". Henri Focillon's lifelong interest in engraving, which in 1928 led him to collaborate with the painter Georges Gobo for a study of the Montagne Sainte-Geneviève in Paris, reflected his thinking on manual intelligence. After reading Joan Miró's L'Éloge de la main (The Praise of the Hand, 1934) celebrating the hand as a practical, artistic and even spiritual tool, he himself unsurprisingly took to drawing (La Cathédrale de Chartres, €300/500 (photo below), East Rock, €150/200). Although he always practiced as an amateur, these regular exercises should be considered seriously as a kind of counterpoint where the hands enable humankind to "make contact with the hardness of thought". The historian's drawings enable us to follow his travels in France and the US, and to appreciate his view of the objects in his own collection, like Rodin's plaster Deux Bacchantes s’enlaçant ou La Faunesse et la nature ou La Nature (Two Bacchantes Embracing or The Youth and Nature or Nature, €30,000/50,000, photo below).

Focillon: Rodin's Supporter
Though Victor Focillon was also on friendly terms with Monet and Vuillard, it is undoubtedly Rodin's friendship that commands attention in this sale through this plaster with its dedication, making its first appearance at auction. More than a friend, the art historian was also a supporter of Rodin, who was then struggling to find subscribers for his monument to Balzac. Representative of the master's technique, this work combines two autonomous figures around a hillock in a single composition. Recognition from the Musée Rodin and the existence of ten other copies given to friends and leading collectors attest to the relationship between the two men. Meanwhile, Rodin's influence on Henri Focillon can be seen on several levels, including a shared interest in the cathedral and the artist's relationship to material. As head of the Musée des Beaux-Arts de Lyon from 1913 to 1924, Henri Focillon placed the sculptor's Walking Man in its courtyard in May 1924. He then concentrated on research work and teaching medieval art. In 1934, Focillon published La Vie des formes (The Life of Forms), drawn from his research on Romanesque sculpture. Translated into several languages, this art history classic somewhat overshadowed the intellectual's other books, but it conceptualized a formalist approach that influenced many students and the work of Jurgis Baltrusaitis, who carried on directly in this line. For Focillon, a work was primarily an object, a form, before being a sign. Opening the way to Malraux's Musée imaginaire (Imaginary Museum), he linked and compared different sculptures independently of their geographical situations, analyzing the persistence and evolution of forms as though through a genealogical filter. Stating that "museums are not documentary reserves or laboratories, but living environments", and even advising Le Corbusier on his projects in this sphere, he was undoubtedly the first to think of his collection as a working tool and a breeding ground for discussion. It also illustrated his inquisitive mind.

From Japan to Russia
From Japanese prints to Persian and Chinese miniatures, the diversity of the Focillon-Baltrusaitis Collection directly reflects the interests of both men (1903-1988), who wrote on subjects going far beyond the limits of Western art. Jurgis Baltrusaitis, who had exactly the same name as his father (1873-1944), inherited a fine collection of 1920s Russian artists from this Lithuanian Symbolist poet, including a moving autographed gouache by Goncharova (on offer here with an estimate of €2,000/3,000). His parents worked all their lives to establish a link between Lithuania and Russia, and he was immersed in a culture of transfers and exchanges. A descendant, through his mother, of the Olovyanishnikovs, icon makers famous at the Russian imperial court (as witnessed by a silver-gilt and mother-of-pearl icon with St Nicholas, St Alexandra and St Alexis by Kuzma Konov:€60,000/80,000, see photo below), Baltrusaitis harked back to these exquisite objects through his interest in techniques and his various publications on the art of the Baltic states. After traveling to Paris to study theater, his decisive meeting with Henri Focillon, who was a professor of medieval art history at the Sorbonne at the time, led to the next stage in his career: art history. Marked by his teacher's poetic style, and especially his method, he continued to explore Focillon's ideas on the Life of Forms before pursuing his own on the notion of deformation. Henri Focillon stood out in the last century for his understanding of cultural differences according to not geography or an assumed race but a linguistic system, and the way he grouped the arts of Italy, Spain and Romania together under the term "Latinity". A polyglot highly sensitive to this way of comprehending cultural exchanges, Baltrusaitis continued with this line of thought, and in his Perspectives dépravées (Depraved Perspectives) observed the way in which forms are transformed from East to West, especially through the decorative art he collected: Russian and German goldware. A traubenpokal ("bowl in the shape of a bunch of grapes") found in this group (€2,000/3,000), once an item prized by princes and found in cabinets of curiosities, shows how the historian was able to compare the same motif regardless of the medium, and thus arrive at his famous analysis of Holbein's painting, The Ambassadors, by revealing the anamorphosis of the skull. An influence on Lacan and Lévi-Strauss, Baltrusaitis continued the work of Henri Focillon in a highly personal way. The sale of their twofold collection reminds us that the history of forms does not end here.