This year looked complicated for FIAC because "intermediary" galleries are dying in France in 2018. But foreign players who were questioned after the fair sounded very satisfied. Satellite fairs achieved more mixed results... 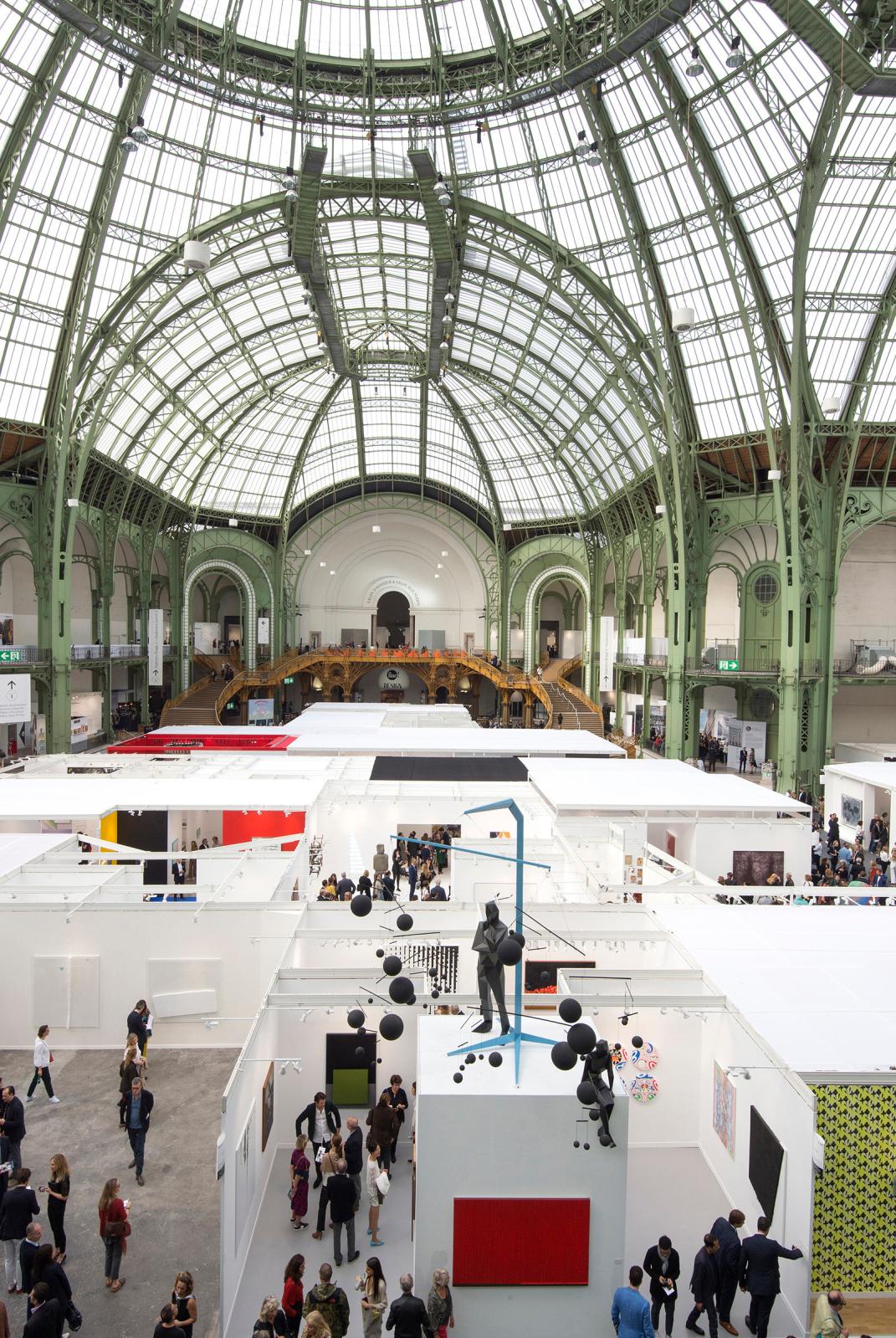 This year looked complicated for FIAC because "intermediary" galleries are dying in France in 2018. “We can no longer read the market,” Thomas Bernard said before the fair. “The randomness is very destabilising.” To notice the toll, all it takes is a walk in the Marais neighbourhood of Paris, where many galleries have “For Rent” signs in their windows. But foreign players who were questioned after the fair sounded very satisfied. James Green (David Zwirner, London) said “the sculpture by Franz West (editor’s note: honoured at the Centre Pompidou) and early works by Jeff Koons got a lot of attention.” He also sold a painting by Harold Ancart to “a major European museum” ($150,000), a Carol Bove installation ($500,000) and a Richard Serra sculpture ($350,000). Parra & Romero sold several pieces by Philippe Decrauzat (€46,000). “We participated in organising several shows of our artists in Paris museums,” said Guillermo Romero Parra. “It’s a different approach to our programming.” Parisian Emmanuel Perrotin, whose stand at the entrance made an impression with Xavier Veilhan’s hanging works (see opposite photo), also sold many pieces by Sophie Calle, Park Seo-bo, Chen Fei, Bernard Frize and Jean-Michel Othoniel. “The proportion of French buyers is much higher than in previous years,” said Lisa Spellman of New York’s 303 Gallery. “Gallerists sold until the last day. It was much more balanced.” Several, such as Victor Gisler (Mai 36 Galerie) and Sadie Coles (London), said the overall sunny climate contributed to the fair’s success. Two copies of Paloma Varga Weisz’s Bumpman sold for €285,000; the last one is already reserved. Elizabeth Peyton’s portrait of Cy Twombly fetched $90,000 in the fair’s first minutes. France’s Ceysson & Bénétière had “their best FIAC ever”: €800,000 in the first three hours! Over 20 works reached nearly a million euros by the end of the fair. Two pieces by Louis Cane from 1966 and 1967 fetched €120,000 and €150,000, around 10 by Claude Viallat sold for between €10,000 and €120,000 and five paintings by Pierre Buraglio between €5,000 and €38,000. “The market has been favourable to rediscoveries in recent years, said Ceysson & Bénétière. That also seems to be the case for new stands, where sales were brisk, firm and oriented towards major emblematic pieces.”

Satellites are Doing Well
Satellites achieved more mixed results. YIA, renamed the Paris Contemporary Art Show this year, fared poorly. Too few visitors and confusion between YIA and P/CAS did not help. Despite limited traffic (especially from Monday to Friday), exhibitors at FRAMExperience did better overall. The organising gallery, 55 Bellechasse, posted slightly over €40,000 in sales, including €32,000 for their leading artist Niloufar Banisadr. A stone’s throw from Drouot, Atelier Richelieu hosted the sixth Outsider Art Fair, where attendance was slightly higher this year. “Everybody made very good sales," director Becca Hoffman said enthusiastically. Private Choice welcomed guests by invitation only to the third floor of a hôtel particulier near the Grand Palais. “Attendance was excellent,” said director Nadia Candet. “Visitors enjoyed the quietness and the meticulous hanging.”  All works by Angelika Markul sold out. On the other side of Place de l’Étoile, Asia Now brought the neighbourhood to life, especially with children’s workshops. “South Korea had a high profile at the fair again this year,” said Sofia Komarova of Geneva’s Artvera’s gallery. The week seems to have given the French scene a boost. Thomas Bernard is in much higher spirits now than a few weeks ago. “Not only did we sell well,” he said, “but we also met many new collectors and curators with whom we’re going to work. We needed that kick, that spark. Art Basel might be bigger, but FIAC is more beautiful.”