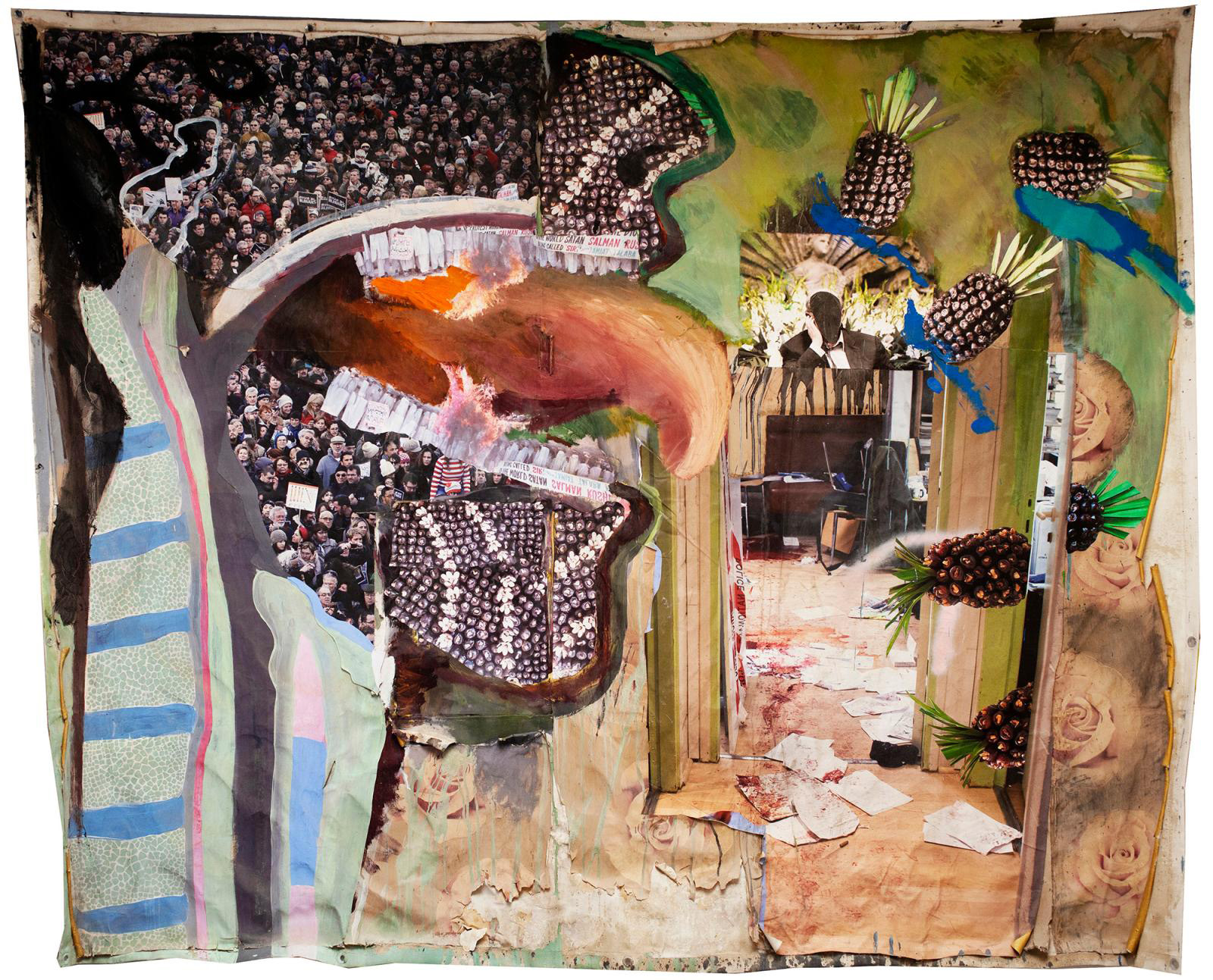 Gallery owners all over the world have been eagerly awaiting it....

The international event returns to Place de la Bourse with a tempting...

From May 19 to 22, Europe’s leading contemporary drawing fair will...

Paris: Drawing in the Spotlight Again with Quartier...

The art galleries of the Quartier Art Drouot (QAD) will be open to...