Fairs and shows: how to watch your back

As the effects of the Covid-19 epidemic continue to spread, art market professionals are pinning their hopes on the cancellation cover. What do they cover? How can professionals invoke the guarantee? What are a gallerist’s rights if a fair is postponed? 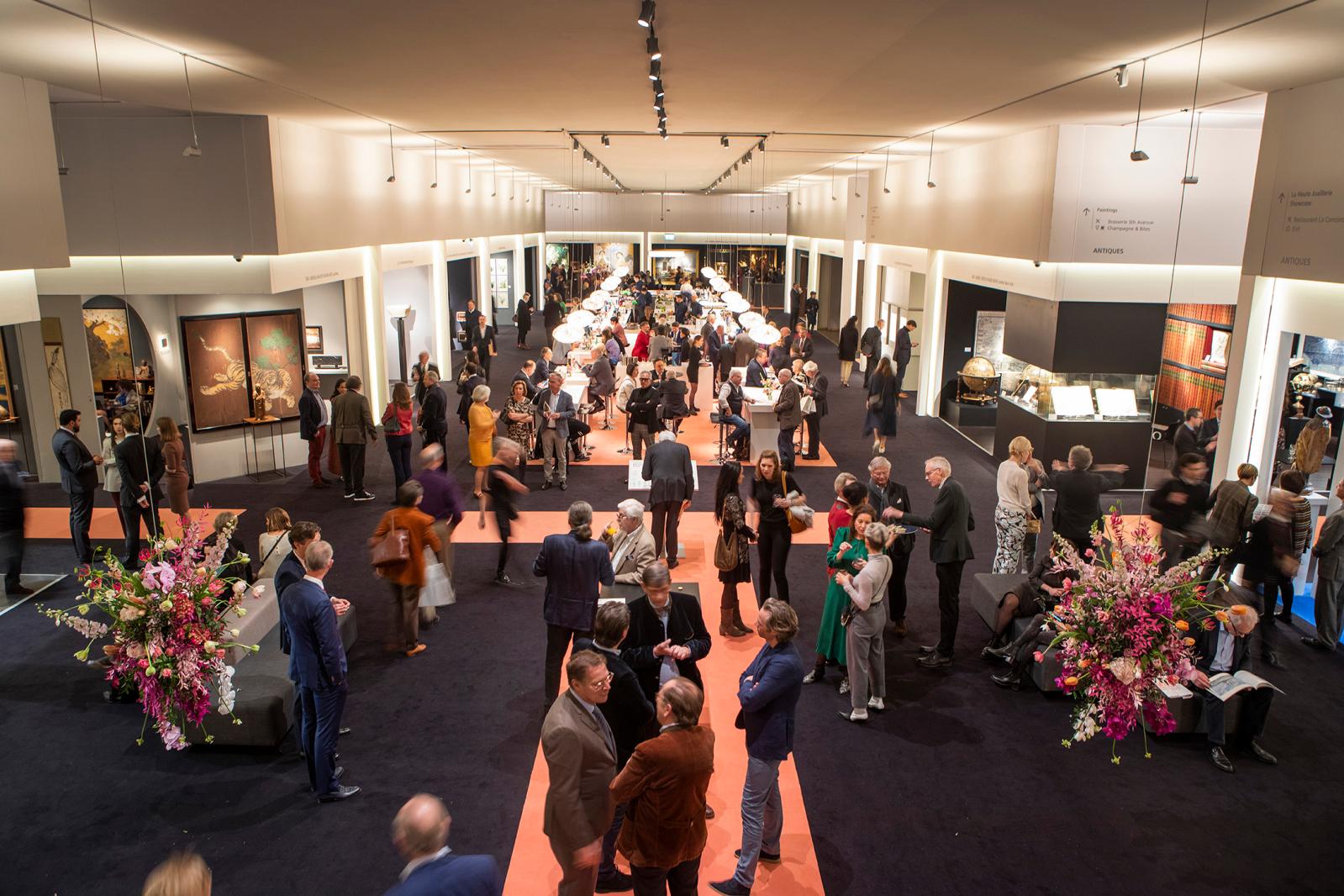 The list of cancelled and postponed events grows longer every day. Meanwhile, gallerists see their turnover collapse. At the end of the chain, shippers are no better off. "One shipment after another is being cancelled,” says Axel Haddad, director of Fine Art at Grospiron. “But the lorry is already booked and the crates are already ordered and paid for. I won’t be refunded for any of these expenses. The cancellation of Art Basel Hong Kong cost me €150,000. Not to mention the problem of managing works stuck in transit and payment terms that are out of the ordinary, since the invoice arrives after unpacking." In this ominous context, everyone raises the cancellation cover spectre. But what does it cover? The cancellation cover is taken out independently on an annual or one-off basis. It can take the form of a "fully comprehensive except" policy or a much more restrictive "multiple risk" policy (only the damage or losses mentioned in the contract are compensated). First, the cover only applies in the event of the organiser’s impossibility ("except in the case of prior agreement between the insured and the insurer", says Giuseppe Montaruli at Eeckman Art & Insurance). Second, "the date the policy was taken out is decisive," says Fabien Chermette, Head of Arts & Media at the Stelliant group. "Only those who took them out before the epidemic was declared by the health authorities will be covered." Two dates are crucial: 30 January, when WHO declared a Public Health Emergency of International Concern, and, in France, 8 March, when gatherings of over 1,000 people were banned. “These policies primarily cover irrecoverable costs, but they can also cover lost profit,” says Chermette. “Some clauses, which are not very common, cover a loss of revenue due to a lack of visitors for reasons beyond the organisers’ control, for example if some galleries are in countries where containment measures have been introduced."

Gallerists versus organisers
"There was a time when organisers took out cancellation cover that they passed on to their exhibitors," says Eckman's Jacques Lemoine. "For cost reasons, they no longer do that." Only a small number of cancellation cover policies are taken out in the art market because of their complexity and cost. For example, for a fair with €6 million in turnover, the premium including civil liability and cancellation ranges from €15,000 to €36,000, with some options doubling this estimate. However, this covers the organisers and not the participants, who must take out their own policies. "We increasingly provide galleries with dedicated covers, which cover all the additional costs (shipping, decoration, communication, advertising, catalogue, etc.) up to the amount subscribed in addition to what the fair will refund them, or not," says Hadrien Brissaud (Appia Art). There's the rub. Galleries that had planned to exhibit at Art Basel Hong Kong have been refunded 75% of their deposit, but this is not always the case. In most cases, the booth rental contract includes a waiver of recourse against the organisers in the event of a claim. Hiscox's contract for galleries provides for a compensation of €10,000 in the event of illness or quarantine, serious damage to the gallery, death or a transport strike. The economic impact of a pandemic is seldom insured, unless the professional is contaminated.

The art of exclusion
"By and large, in the French market the pandemic risk has not been included in basic coverage since the A-H1N1 flu," Allianz says. "However, over short periods of time, partial surrenders of the exclusion may exist." Depending on the terms of the contract, exclusion can rule out the consequences of individual or collective containment, administrative prohibition or even postponement. Thus, invoking the administrative ban on meetings of more than 1,000 people does not work, given that the decree is due to the epidemic. Another possibility of exclusion, the "case of force majeure", decreed in France on 28 February, can be invoked. In this case, the contract is terminated and the customer cannot request the payment of damages and vice versa. This raises the issue of refunding the deposit. "The classification of force majeure could be disputed," says lawyer Xavier Près. "To be valid, the case of force majeure must be compelling, in other words unpreventable. Yet, this condition is not met when certain steps can be taken to curtail the risk of contamination (awareness-raising, wearing masks, people coming back from high-risk areas banned from entry, temperature checks at entry points, etc.). Cases of force majeure are quite rare in jurisprudence."

Without fear and without delay
The situation is even more muddled if the event is postponed. Can a gallerist refuse to participate in a fair rescheduled for a later date? Yes, under certain conditions, Près explains. "If the impediment is temporary, the performance of the contractual obligation is suspended unless the postponement justifies the termination of the contract with the organiser." The insurance cover may change depending on whether this is an extension of the initial policy or if the insurer requires a second contract for the new dates, which de facto will not cover the risk of coronavirus. Additional costs incurred by postponing a fair "will be covered by the insurance if the epidemic or pandemic risk is covered," says Allianz.
The picture looks hardly favourable for art market professionals. However, it is a safe bet that, as was the case following the 2015 attacks in Paris, new cover will appear in the French market, such as business disruption without damage.