In December 2015, an article published in Apollo asked a daring question: "Why are there no Young French artists?" This much-respected English-language magazine clearly forgot to reboot its old software! Because it's now been a long time since French artists were decreed "official", with income from the FRACs (regional... 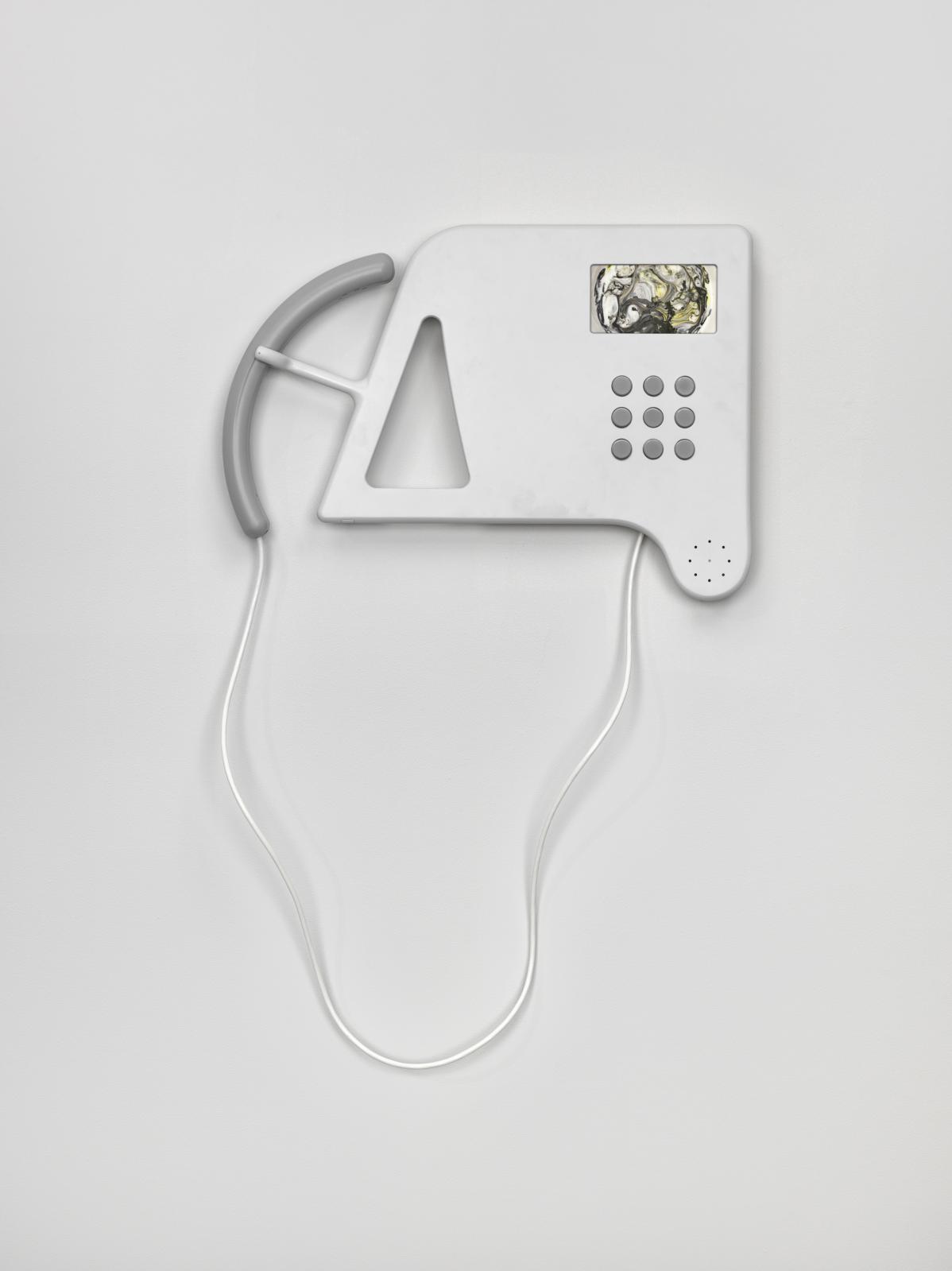