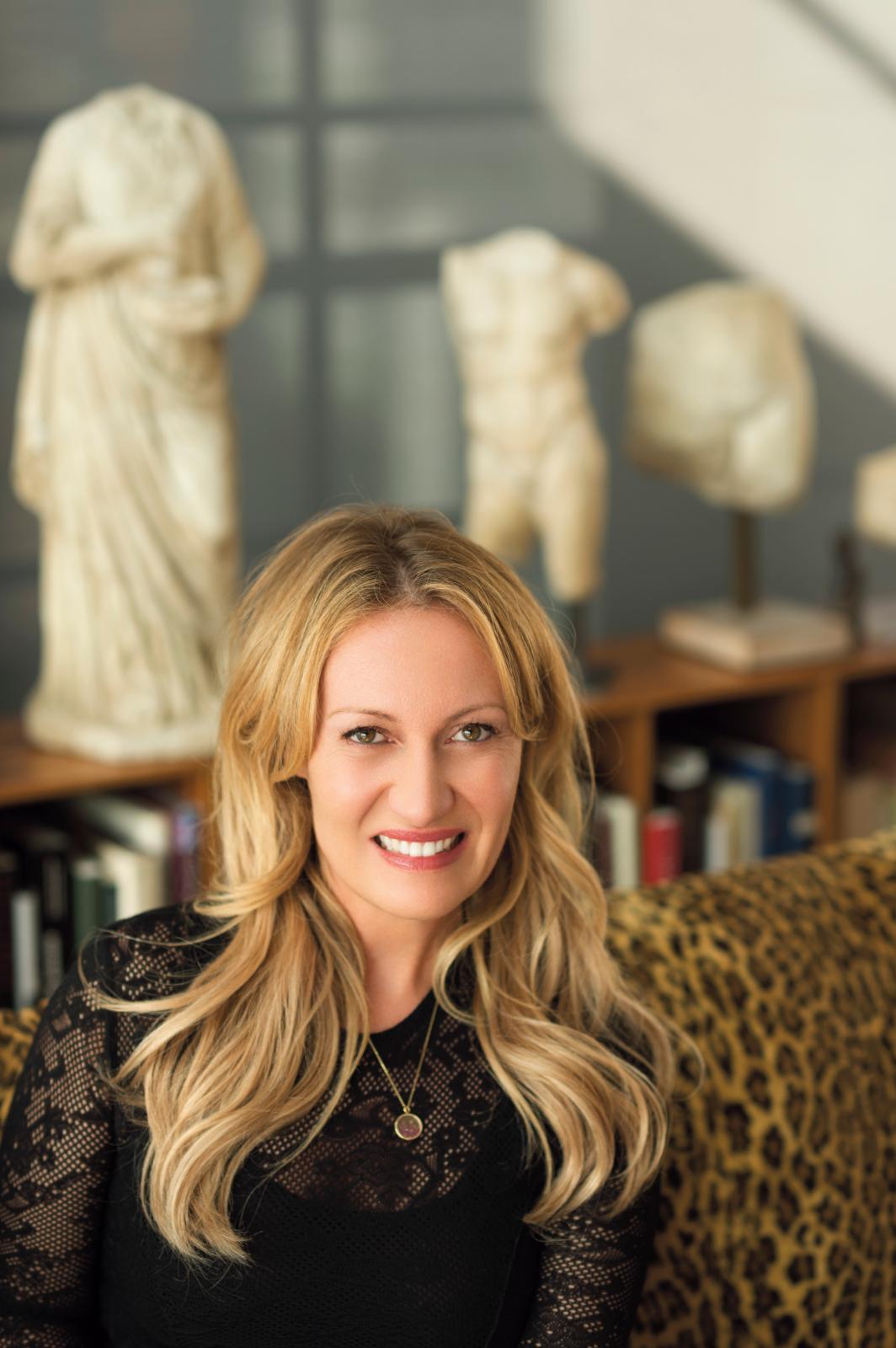 A Picasso Dove for the Ramiés