At a conference in Monaco last week, Deloitte's Art & Finance group unveiled the sixth edition of its report on art as a financial asset. 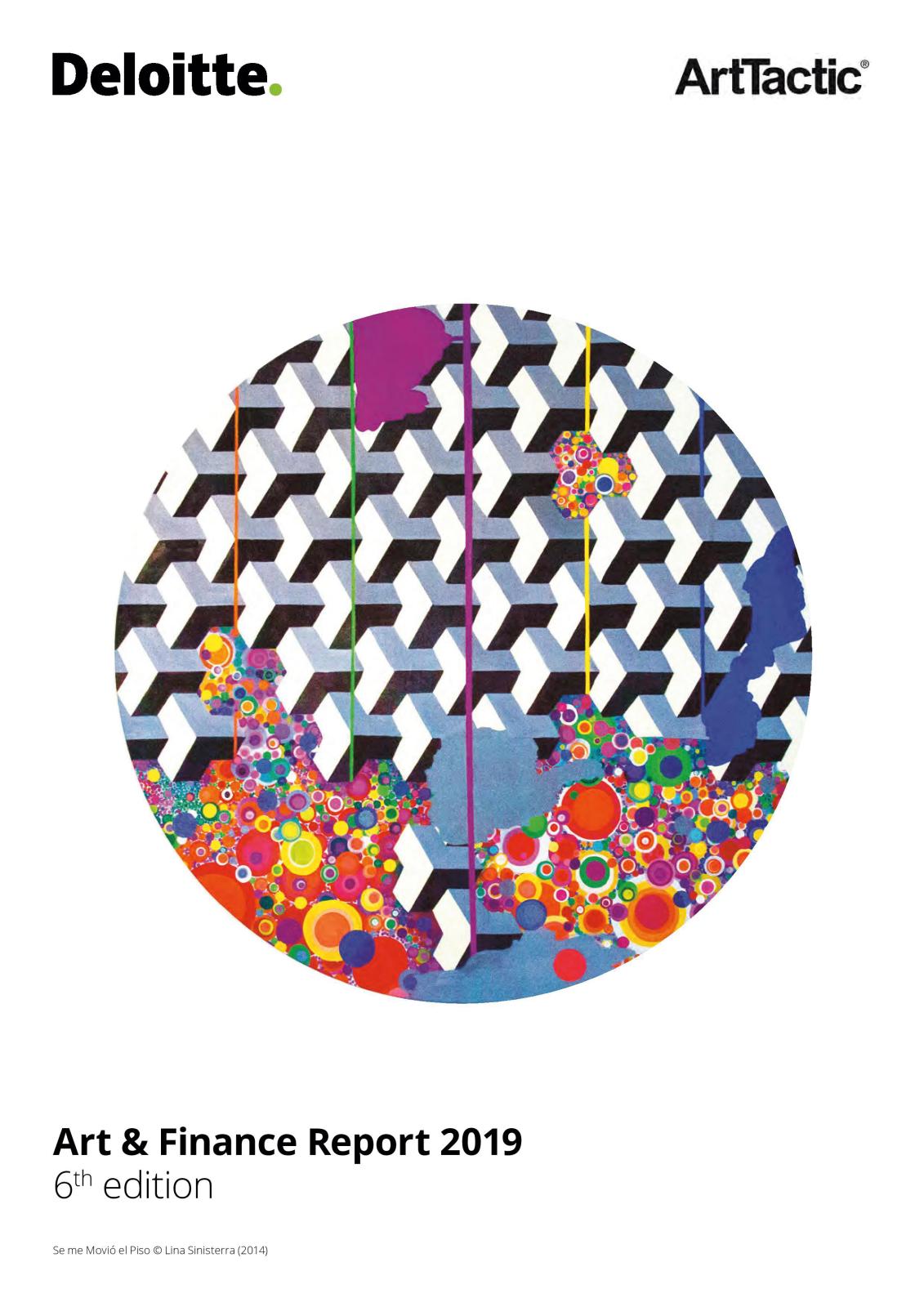 Little is new: the world of finance is still only marginally interested in art, and the reasons—lack of transparency, perception of risk—remain the same. Perhaps its internal woes are also largely responsible for the lack of enthusiasm for art, but they are not studied. The technological context has also not fundamentally changed since the previous study, published in Milan two years ago. The prospect of blockchains becoming an absolute solution to every problem still seems out of reach. The report increasingly resembles an in-house Deloitte document, in terms of its dissemination and ambition (giving keys to professionals in the financial, banking or consulting fields, who are not necessarily familiar with the art market and its trends). It thus revisits at length the implementation of the fifth anti-money laundering directive, which promises to be a challenging task for art professionals. Nevertheless, the report is rich in factual data, collected by various sources, including the talented ArtTactic teams that produce the qualitative analysis. The report says that the perception of risk in the art market has increased by 10% in one year, reaching its highest level in 10 years; that the total volume of auction guarantees rose by over 30% between 2017 and 2018 to reach $1.3 billion; that collectors now almost unanimously consider their works as part of their estates (84% of respondents); and that start-ups in the art world have collectively raised $600 million in capital (of which about 50% comes from Internet platforms dedicated to transactions).

What does the TEFAF report reveal about how galleries work?