The businessman and leading collector of African art died suddenly on October 29, following an accident in Dubai. He was 48. 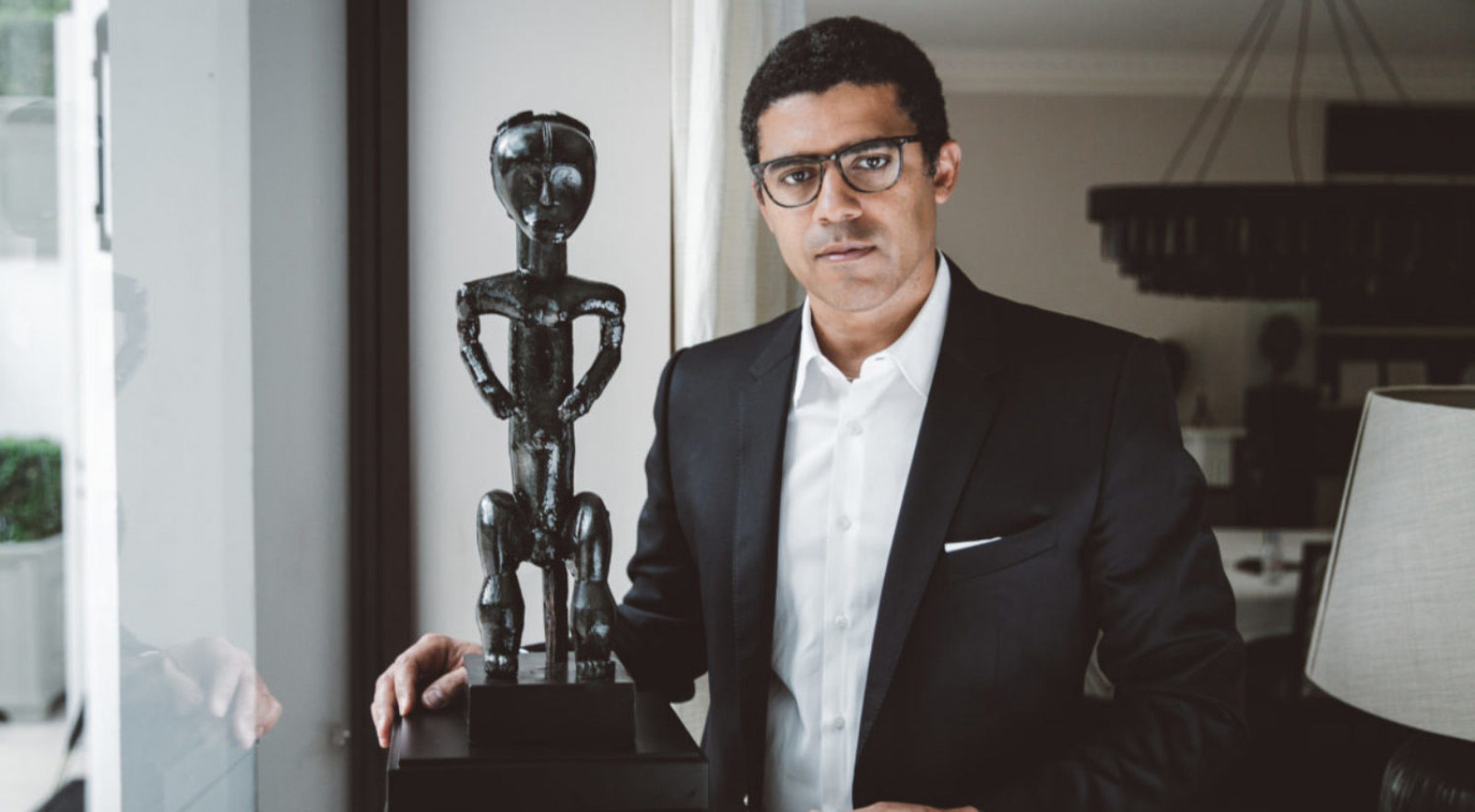 Born in 1972 in Kinshasa to a Congolese father and Danish mother, Sindika Dokolo studied in Europe and soon became a successful entrepreneur who dominated the mining and telephone industry in Angola. (The country's former president is the father of his wife, Isabel Dos Santos.) As the head of a new financial empire in Africa, he created a foundation in his name in Luanda, founded a citizens' movement—"Les Congolais debout"—and financed exhibitions of African artists abroad. To quote his friend, Belgian gallery owner Didier Claes: "You had an ambition: to be the first African to assemble one of the world's finest collections of African art." The collection Mr. Dokolo began when he was 15 includes some 3,000 classical and contemporary African works. However, his reputation was recently tarnished by "Luandaleaks": judicial investigations involving him and his wife, the richest woman in Africa, suspected of embezzling $1 billion of Angolan public money. When their assets were frozen in early 2020, they moved to Dubai.