Within their family, the dealers David Stern and Lélia Pissarro cultivate a heritage that involves both their relatives and art history: those of Camille Pissarro and his legacy. 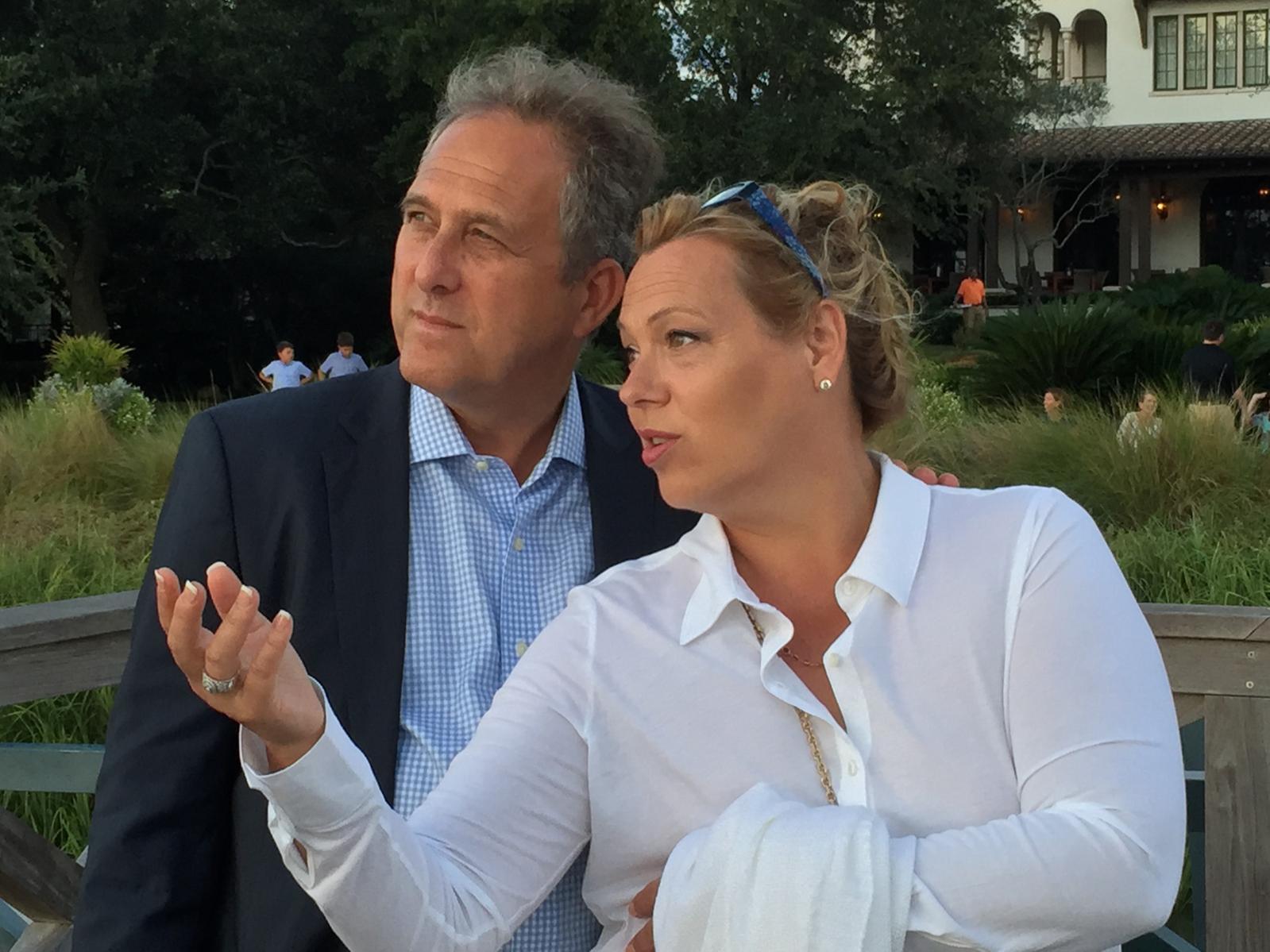