Great champagne-makers strive to outdo each other’s inventiveness to burnish their image. Some even join forces with contemporary artists as famous as they are. 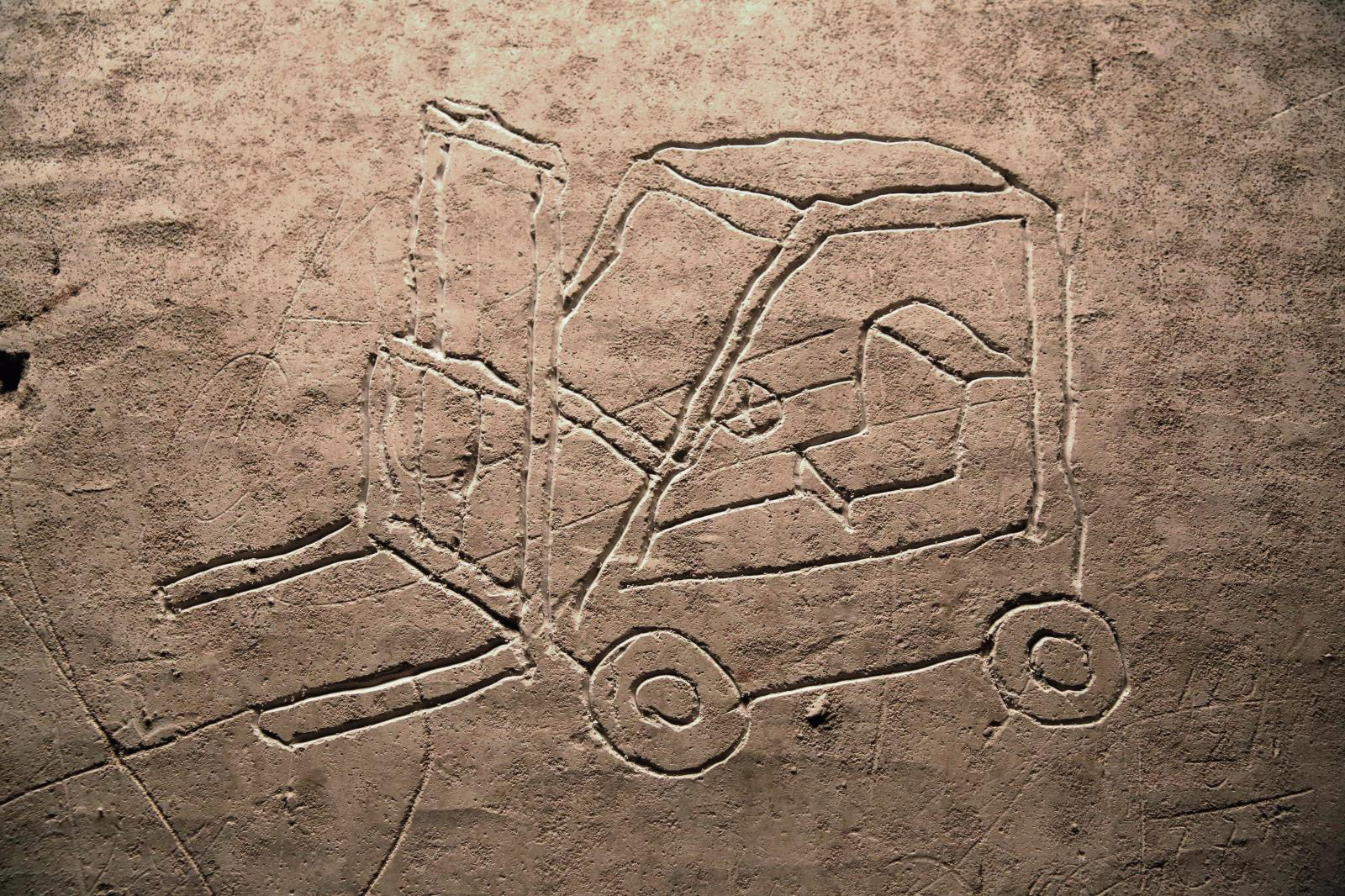 The great champagne brands are teeming with ideas to make their bottles and gift boxes look more attractive, often asking top international contemporary artists to design very limited editions of their labels. The main target is the collector for whom art is a passion rather than a speculative investment. Champagne producers have always updated their image in a timely manner to keep up with fashion and design trends. Their product is not just know-how, but also a style, a spirit and an art of living. The major brands look after their image as much their sales. For example, in 2003 Louis Roederer set up a foundation that backs contemporary photography and literature. Its partnerships with the Bibliothèque de France and the Palais de Tokyo have made it one of France’s foremost cultural benefactors. Bollinger, purveyor to the Crown of England since 1884 and famous for its “spécial cuvée”, has been on the big screen since 1973: it is the only champagne the unforgettable James Bond drinks in most of his films. In a strategic marketing coup, in 2015 Bollinger launched the limited “Spectre” edition (several tens of thousands of bottles) for the 24th Bond movie. As a result, a host of collectors who are fans of agent 007 bought the champagne.

Designers Welcome
Famous designers, including Ross Lovegrove, Renato Montagner and Octave de Gaulle, founder of Spade, an agency specializing in spatial objects, have created several Mumm bottles. The high-aiming brand wants its champagne bottles to be on the cutting edge of innovation. In this case, it may be fair to wonder whether the bottles’ exceptional, if not extravagant, design does not outshine the contents. Image has always mattered to Perrier-Jouët, founded in 1811. Champagne drinkers still enjoy its “Belle Époque” cuvée (launched in 1969) in a bottle that Émile Gallé designed in 1902. Every year, the Vranken group hosts an exhibition of works by around 15 artists in Pommery’s cellars, former Gallo-Roman chalk quarries now used for storing bottles. Since 1999, Nicolas Feuillatte, another major contemporary art partner, has annually rewarded the emerging artist who does the best job of enhancing the brand’s image with a silkscreen print and a logo. All of these producers try to outdo each other’s innovation and imagination to promote their image. Marketing, packaging and brainstorming are communication tools to shrewdly showcase their brands with style without overlooking art, the fertile reciprocity between artist and patron. The alchemy between rulers and creativity is as old as the hills. Every year since 2008, Ruinart, founded in 1729 and considered the world’s oldest champagne-maker, has given famous contemporary artists free rein to express themselves while keeping the champagne’s spirit in mind. Britain’s David Shrigley is the latest in a long line including Catalan Jaume Plensa (2017), China’s Liu Bolin (2018) and Brazil’s Vik Muniz (2019). This unbreakable link with artists is nothing new: in 1896 Alfons Mucha designed a world-famous Ruinart poster. “These ties with the contemporary art world are precious,” says CEO Frédéric Dufour. “They’ve been in our DNA right from the start. We do everything possible to associate our brand with art by supporting around 30 art fairs around the world, which helps us considerably. This is as much of a challenge for the artists as it is for us. We give them the keys to our identity and then they give their own vision of Ruinart.” Frédéric Panaïotis, cellar master since 2007, is the vital link between artists and the magic of making champagne. An outstanding oenologist and a born winemaker, he says “it’s fascinating to work with grapes, turn them into wine and see the champagne being created and age; but the most gratifying thing of all is to share your passion with the people around you, especially artists.”

The Starred Chef, the Artist and the Cellar Master
Ruinart chose Mr. Shrigley, famous for his sculpture Really Good set up in Trafalgar Square in September 2016, for its 2020 “Unconventional Bubbles/Bulles singulières” theme. Why him? “A biting, subversive sense of humor hides behind his falsely naïve façade,” replies Frédéric Dufour. Mr. Shrigley expresses himself in drawings, gouaches, photographs, music, sculpture and text. All he needs are a blank sheet of paper and a pencil to combine words and pictures, with no preconceived ideas about how the end result will actually look. “I like to think that every work of art is open-ended,” he says. “The meaning evolves and changes depending on the person looking at it and the context in which it is looked at. It’s not so different from making wine. For three days, I carved faces of men who worked there or still do in relief on the walls of the cellars. The result is fairly rudimentary. The sprawling underground chambers are covered in hundreds of graffiti. All I did was add some more and give my own vision of what Ruinart means to me.” Ruinart has decided to extend its annual carte blanche with a new gastronomic concept: Food for art, a dialog between two-star chef Alexandre Gauthier, who owns La Grenouillère, Mr. Panaïotis and Mr. Shrigley. Mixing gustative and visual creativity, this culinary experience at the crossroads of three worlds was designed as an epicurean and artistic adventure. On one hand, Mr. Shrigley has scrawled hundreds of short messages in capital letters, often associated with sketches made on the spot. On the other, Mr. Panaïotis and Mr. Gauthier have made bubbles and flavors dance. In the Food for art concept, the chef perceives “originality in simple products that everybody knows. I approach them in a new way and try to take them where they’re least expected. Food for art is a quest for taste sensations, the hope of creating unique culinary harmony.”