Buying Sotheby’s? What an odd idea!

On Monday 17 June, the art world awoke in a state of shock. Businessman Patrick Drahi, who until then had shown little interest in auction houses, had bought Sotheby’s. His motives are still mysterious. 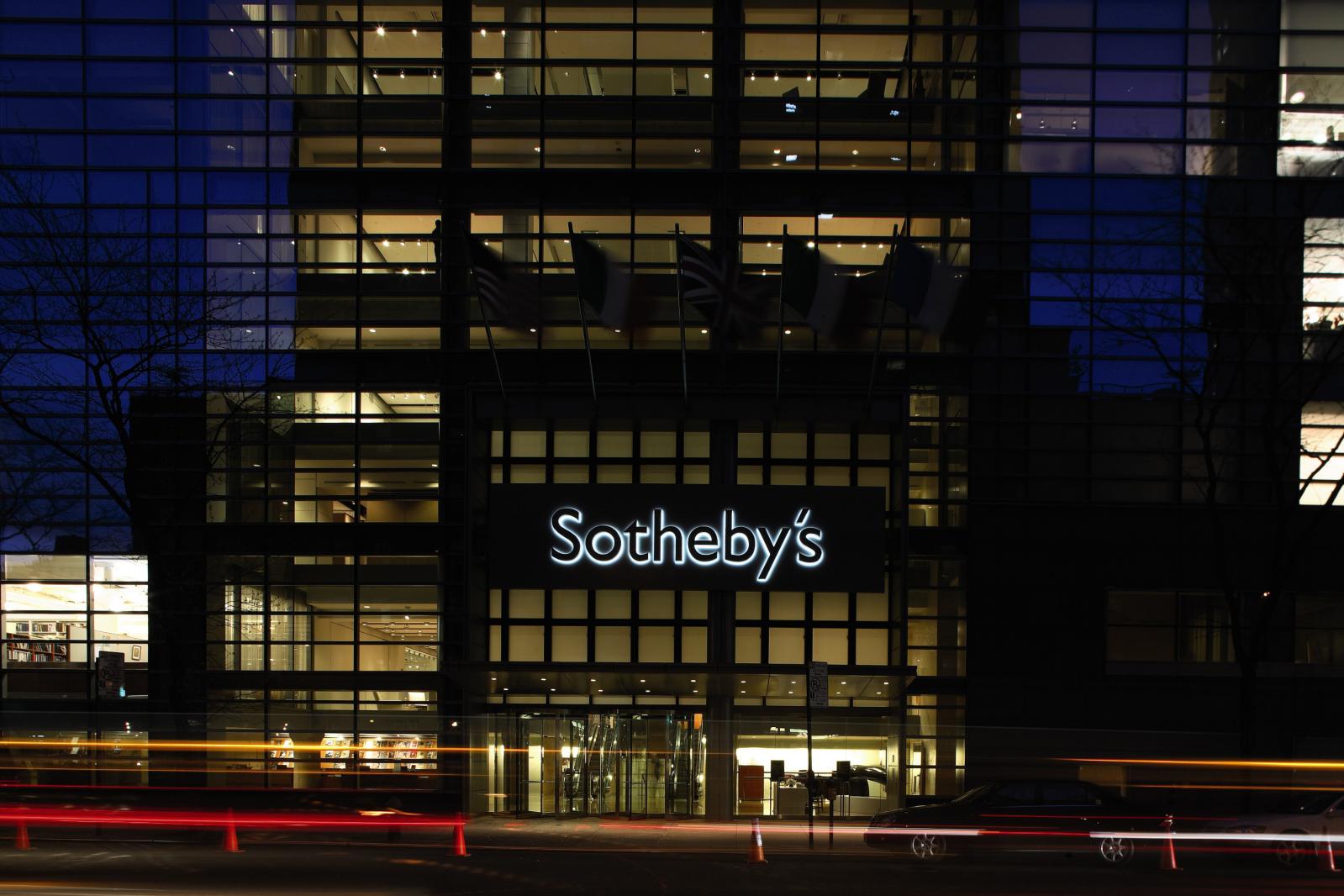 The phone seldom rings as much as it did on that Monday. Everybody was exchanging press releases and, above all, questions. Nobody saw anybody, much less Drahi, who is almost unknown in the art world, acquiring Sotheby’s, and taking it out of the New York Stock Exchange. What could be the various players’ interests? For Drahi, more than anything else this seems to be a deal. He wants to win across the board and achieve a social position that, oddly, he had failed to obtain with his media acquisitions. The purchase also allows him to become more firmly rooted in the United States, where he envisages his business future. It gives him access to all the decision-making art collectors, of which there are many in America, for a price that, even if it was a premium on the day of the announcement, represented just half the company’s value exactly a year ago. For Daniel Loeb and the biggest current shareholders, who, one can imagine, know more about the art market than Drahi does, this is a means to cleanly recoup their investment as the market becomes tenser and more complex. For Sotheby's CEO Tad Smith, it is a quick way to boost the company’s value and eventually receive a nice bonus. The rest is just an excuse. Will Sotheby’s benefit from its new owner and leaving the stock exchange? Maybe, maybe not. Anyway, that is secondary to decision-makers. But perhaps the market will feel otherwise, and that is something worth thinking about. Sotheby’s CEO and shareholders say that being a "public" company put it at a competitive disadvantage in relation to Christie’s, first by not allowing the auction house to tap the same financing, then by requiring it to disclose information its rival did not have to.

Cash is king
As for access to capital, and perhaps even more importantly, the flexible terms that could be offered, recent history confirms it. Sotheby’s revelation that it had offered Alfred Taubman’s heirs a $500 M guarantee to sell their collection had caused a controversy, but failing to secure its former owner’s collection would have been even worse. In any case, that will leave scars and such terms have not been seen again. Several employees confirm the disadvantage. "On very big deals,” said one, “we go up as high as we can but Christie’s always wins. We inevitably end up with our tail between our legs." Will it be any different with Drahi? Nothing is less sure. He is known as much for his ability to seize all opportunities as for being a formidable manager. If something doesn't make business sense, he doesn't make a move. The world of very high-end auctions, where the importance of being perceived as dominant far exceeds economic considerations, is far from his character. Another of his personality traits, which several small French companies have discovered at their expense, is his habit of going back on his commitments. After buying SFR in 2015, he stopped honouring its suppliers' contracts, paying back its loans and paying its bills, even to the electric utility company, in order to force them to renegotiate or, for the smallest, to wait for them to sink. The finance ministry even fined him €750,000. It is also surprising to imagine bankers lending so much money to someone known for failing to keep his commitments. But certainly Drahi chose to hold on. Nevertheless, the art industry is based exclusively on personal trust and intuition. No deal can materialise without it. Applying such a radical cost-killing method seems inadvisable, possibly counterproductive.

The necessary end to "transparency"?
Looking at Sotheby's annual reports in detail used to give us some general idea of certain changes in practices - financing, guarantees, third-party guarantees, private sales, etc. - to go beyond myths and get down to business. Similarly, the profile of acquisitions also made it possible to consider the players’ evolution: the importance of car sales (RM Auctions), the growth of private sales and consulting (Art Agency, Partners), reliance on scientific analysis (Orion Analytical), increasingly widespread financial vision of art (Mei Moses Index), rise of artificial intelligence (Thread Genius), etc. Once the two main players are not required to communicate regularly and fully, will they make this effort? Nothing could be less certain. "From one year to the next,” said a former Christie's communication team member who wishes to remain anonymous, “our annual results focused on the most positive sectors. We always managed to tell a nice story with that. It was China one year, contemporary art the next, then collection sales, etc. It’s hard enough to imagine the real reasons for this acquisition, let alone predict how things will turn out.” "Telecoms and media will remain my priority," Drahi says. This is undoubtedly the truth. Let’s hope for the employees, suppliers and the market in general that the billionaire is already looking at his next acquisition.

A twist
Since the deal was announced, several groups of investors, including one comprising New York collectors and another led by the current majority shareholder, China’s Taikang, have reportedly joined forces to make several counter-offers. Theoretically, Sotheby’s can no longer entertain other offers – the so-called "exclusivity" of the discussions – but could nevertheless escape that bind by writing Drahi a cheque for over $100 m. A win-win deal for him, Loeb and Smith?