Brexit: Deal or No Deal?

As the deadline for Brexit approaches, and a possible agreement between the UK and Brussels on a brokered exit remains uncertain, how will this affect the little world of art? 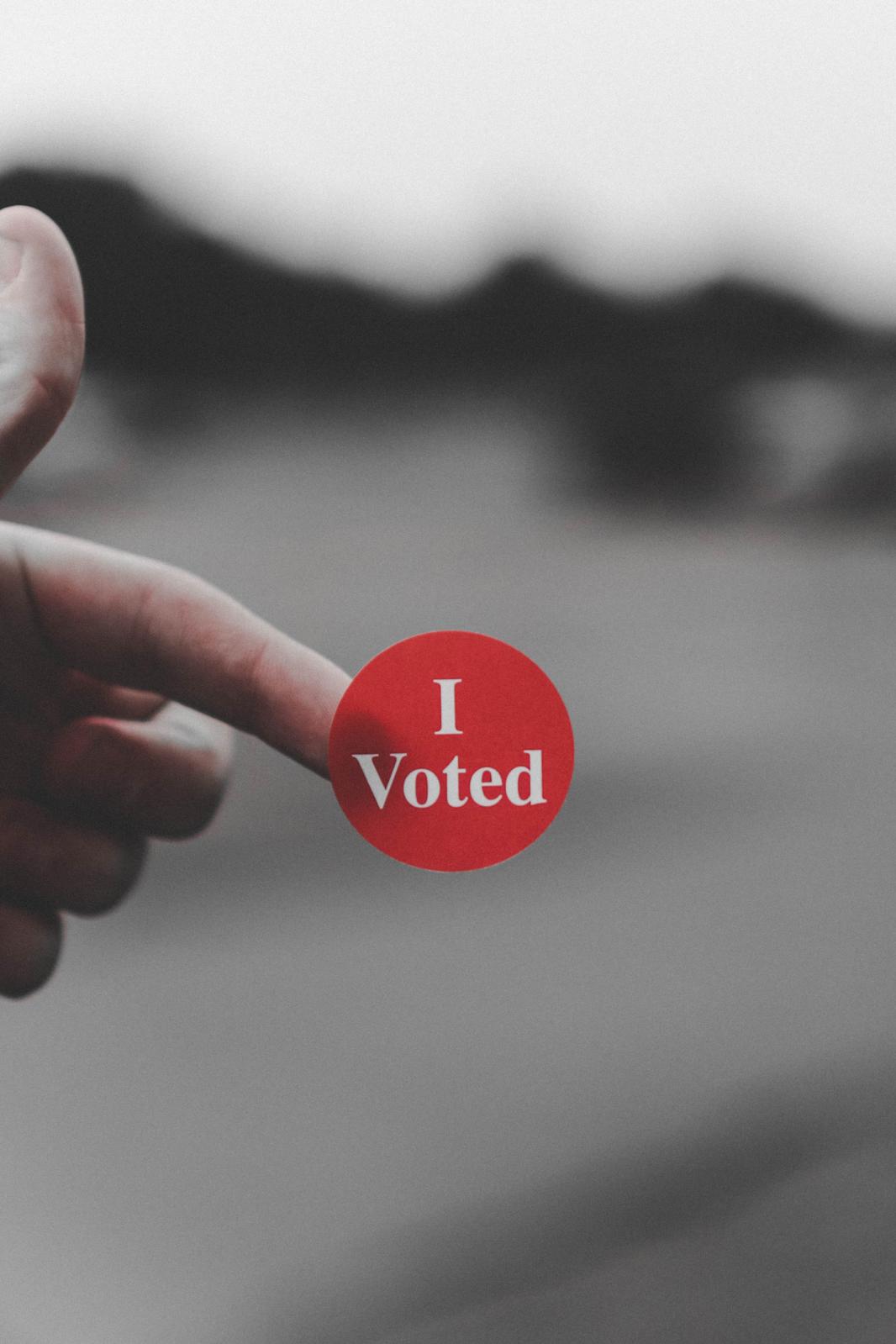 When David Cameron called for a referendum, he was motivated by internal political calculations. Few thought that a Brexit would actually take place at 11 p.m on 29 March 2019, creating a precedent in contemporary European history. Theresa May, the last-minute substitute for the hapless Cameron, has been fighting ever since to obtain an impossible deal:  maximum trading freedom with minimum economic and legal constraints, and no free movement of people between the UK and EU … except between Northern Ireland and the Irish Republic.

A Difference of Perception
As with the UK in general, the art sector was instantly polarised. The secondary market – that of the dealers, organised mainly through the British Art Market Federation (BAMF) – supported Brexit, while the market of artists, galleries and the creative industries in general, was against it. A survey carried out with its members by the Creative Industries Federation found that 96% were opposed to leaving – understandable, given that 56% of their business takes place in the EU, and that freedom of movement between countries in the zone is absolutely crucial for them. In contrast, traditional dealers favoured the idea of a London marketplace with a global role, which could do business with American, Asian and European customers alike. They felt that the legal framework imposed by the EU (resale rights, VAT, barriers to exports, etc.) was stifling the country's competitiveness, and that Brexit could provide an opportunity to do away with all these constraints while capitalising on London's assets as a cultural and financial centre, and as a first-rate transport hub. Two years on, these points of view have not fundamentally changed, and the biggest stakeholders remain convinced that they will manage to maintain their positions. But in practically speaking, nobody has any idea what will happen… Hence the feeling that the best policy is still to do nothing. "We are very sensitive to changes regarding customs and imports on both sides," says contemporary art gallery owner Kamel Mennour (present in Paris and London). "We will adjust the way we operate according to the decisions made."

A More Vulnerable Intermediary Market
When the Customs Union between the EU and the UK comes to an end in April, and the UK leaves the Single Market, goods will no longer travel freely. Without a bilateral agreement, trading between the island and the continent will be dictated by the terms of the World Trade Organisation (WTO). This means that the customs regulations of each country will apply, involving a mass of unprecedented paperwork and administrative formalities. Above all, this will increase costs and operating deadlines, making life difficult for everybody.  Big players will contrive to adapt, but mid-sized and small galleries – whose margins are already very low – will not necessarily be so lucky. While they used to be able to load up a lorry and take part in a fair in Brussels, Cologne or Paris, they will now certainly be unable to develop any new markets outside their base. Thaddaeus Ropac, who opened his new gallery in London just as Brexit hove into view, wonders whether "moving art around – whether to sell it, exhibit it or just show it – will become more complicated. What will happen about deposits with customs? How will that be financed?" The UK is certainly the country with the most to lose; it is completely on its own, while the others have a market of 27 nations. As Christie's Europe and Asia President François Curiel puts it: "The country with the lowest duties will be the clear winner." The other major issue concerns freedom of movement and thus the ability to attract talents and let artists work freely. Niru Ratnam, the new director of the König Gallery in London, says, "We aren't worried about the business side so much as the diversity of practices. A no-deal Brexit and the economic uncertainty entailed will be a problem for the youngest and most experimental section of the market." Universities – including art schools – have already observed a drop in applications from European students: a trend that is sure to intensify. Likewise, Brussels gallery owner Valérie Bach points out that funds earmarked for commissions and artists' residencies will dry up. She says that "artists are also affected in terms of the work they produce, which is often being put on hold until Brexit, especially where public commissions are involved."

Paris: A Big Winner?
In an art market that is increasingly polarised between major global stakeholders and small regional companies, Brexit might not be a problem for the 1% made up of leading galleries, auction houses and collectors. If the pound remains low, buying in the UK could continue to be attractive. However, most of the sector consists of small companies operating on a local level. It is clear for Niru Ratnam that a "no-deal Brexit " in particular "would result in considerable economic disruption and uncertainty on the island." That would be detrimental to an already fragile intermediary market. We must hope that in the long run, the European markets will not only get a larger slice of the cake, but will also be able to continue supporting a creative ecosystem that promotes humanity and universality: values that are very dear to Europeans. The big question is knowing who will gain the most from these scenarios. For Kamel Mennour, "a no-deal exit would be a further political disappointment for the EU, but perhaps good news for Paris as an art capital." In a recent article, the Financial Times put the city at the top of those that could benefit from Brexit.

To read
The British government has published a technical notice entitled "Trading with the EU if there’s no Brexit deal " for local companies that wish to go on trading with the European Union.
This can be viewed free online.
www.gov.uk