Brafa, the Art of Mixing Without Hang-ups

One of the world’s most beautiful art and antiques fairs, Brafa opens the art market season. Here’s a sneak preview. 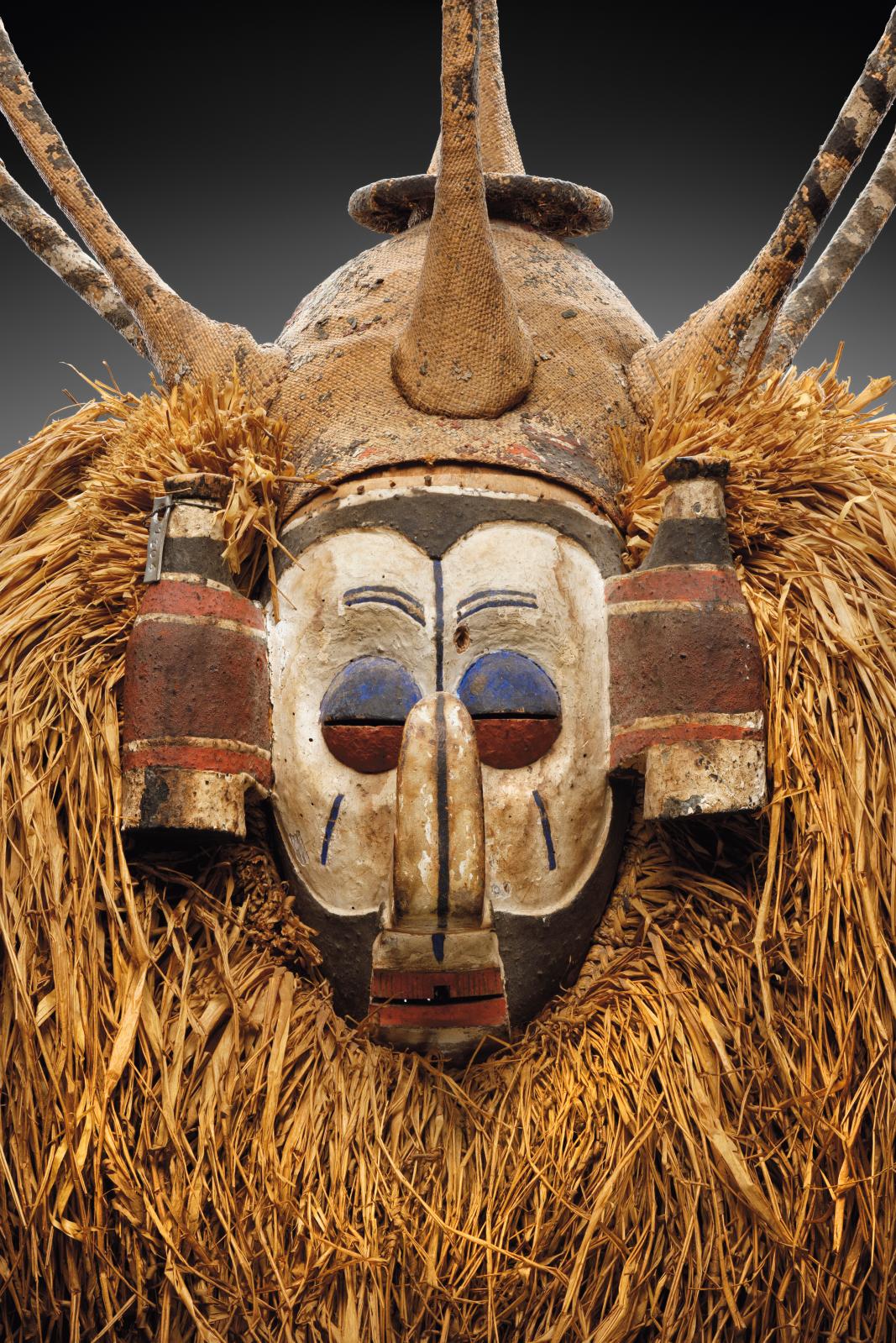 The Belgian event “kicks off the art world’s festivities” says Brafa co-vice-president and primary arts specialist Didier Claes. “Many galleries want to show there every year and around 80% of them return. They enjoy an event that’s well oiled and organised.” Moreover, the fair is undeniably friendly, elegant without being snobbish, sophisticated but not daunting. Reasonable prices are another advantage: they are considerably lower than at Tefaf.

More Eclectic Every Year
Brafa does not frown on curiosity; quite the contrary. With 133 stands – a large but not unmanageable or exhausting number – its dazzling variety beckons visitors to leave their comfort zone. The main trend, which the great antiques dealer and decorator Axel Vervoordt started years ago at the world’s leading fairs, is more than ever towards mixing. While some exhibitors are still steadfastly committed to the period room, such as the Paris antiques dealer Benjamin Steinitz, a Brafa stalwart specialising in the decorative arts from the 17th to the early 19th century who recreates refined interiors, most of the stands now combine a wide variety of specialities. This year, the Paris gallery Mathivet, which focuses on Art Deco, is widening its palette with, among other things: a 1950s metallic double sconce; Perspex by Robert Mathieu – "never seen before and known only from old documents,” says Céline Mathivet; a ca. 1925 silver, horn and amber vegetable dish made by the Danish goldsmith Christian Fjerdingstad; a coffee table in Macassar ebony by Sue and Mare; and recent aboriginal paintings.

Brafa, Bastion of the Primary Arts
This year, 11 exhibitors will focus only or mainly on the primary arts—more than at Tefaf Maastricht. Milan’s Dalton-Somarè gallery is coming for the first time with an “aesthetic journey” in 25 pieces, from an old Baule mask to a “museum quality”, says director Tomaso Vigorelli, Khmer Garuda in bronze intended for the prow of a boat. The international fair includes Montagut of Barcelona as well as Brussels galleries, such as Grusenmeyer-Woliner, Dartevelle et Deletaille, Serge Schoffel, Adrian Schlag who is returning, and Didier Claes, a major player in his field, African art. His stand will focus on the Congo, with prices ranging between €10,000 and €300,000. Highlights will include a Bambara antelope from Mali and a Kota reliquary from Gabon. Several French galleries are participating this year, including Schoffel de Fabry, Yann Ferrandin and Charles-Wesley Hourdé, which offers a focus on wooden animal masks from West Africa as well as several major pieces, including a Fang reliquary displayed at the museum of Tervuren in 1963.

Towards Contemporary Art
Brafa president Harold t’Kint de Roodenbeke says Old Masters will occupy nearly half the exhibition space, but the 19th (after 1850) and 20th centuries will also be prominent, reflecting shifting tastes. It is no longer surprising to see dealers who specialise in, for example, Impressionist and post-Impressionist art showing more contemporary works. For instance, Stern Pissarro of London will exhibit “around 100 paintings spanning 150 years of art history from the 1870s, from Pissarro and Christo to Yayoi Kusama,” says gallery employee Augustin Vidor. Prices will range from around €1,000 for a watercolour to several million euros for the most expensive items. However, “most of the pieces run between €20,000 and €200,000, which is the range we offer in our London space,” says Mr Vidor. “That’s why Brafa is tailor-made for us. it’s no coincidence if we’ve been coming back to every edition successfully for six years.” There will be boldface names such as Brame & Lorenceau, Die Galerie and, in a more contemporary vein, Guy Pieters, Clearing, Rodolphe Janssen, Bernier/Eliades and Gladstone. Maruani Mercier, who is opening a huge storage space near Brussels airport, is betting on a famous French architect and artist: Le Corbusier. In addition to around 50 pieces in her Brussels gallery, she is exhibiting “five to eight works on paper” at Brafa as well as works by artists ranging from Man Ray to Francesco Clemente and Rashid Johnson. Last but not least, Brafa offers a journey through the unique world of Belgian art, whose richness and variety is inversely proportional to the country’s size. The fair is its showcase, from prints by Bruegel at Lex Antiqua to Ensor’s cheerful, sometimes grating characters (including at Harold t’Kint’s), the avant-garde artist Marcel Broodthaers (Dominique Basteyns bookshop) and plates by Hergé at Hubert & Breyne. The only small thing about Belgium is its size.