Bids with a roar 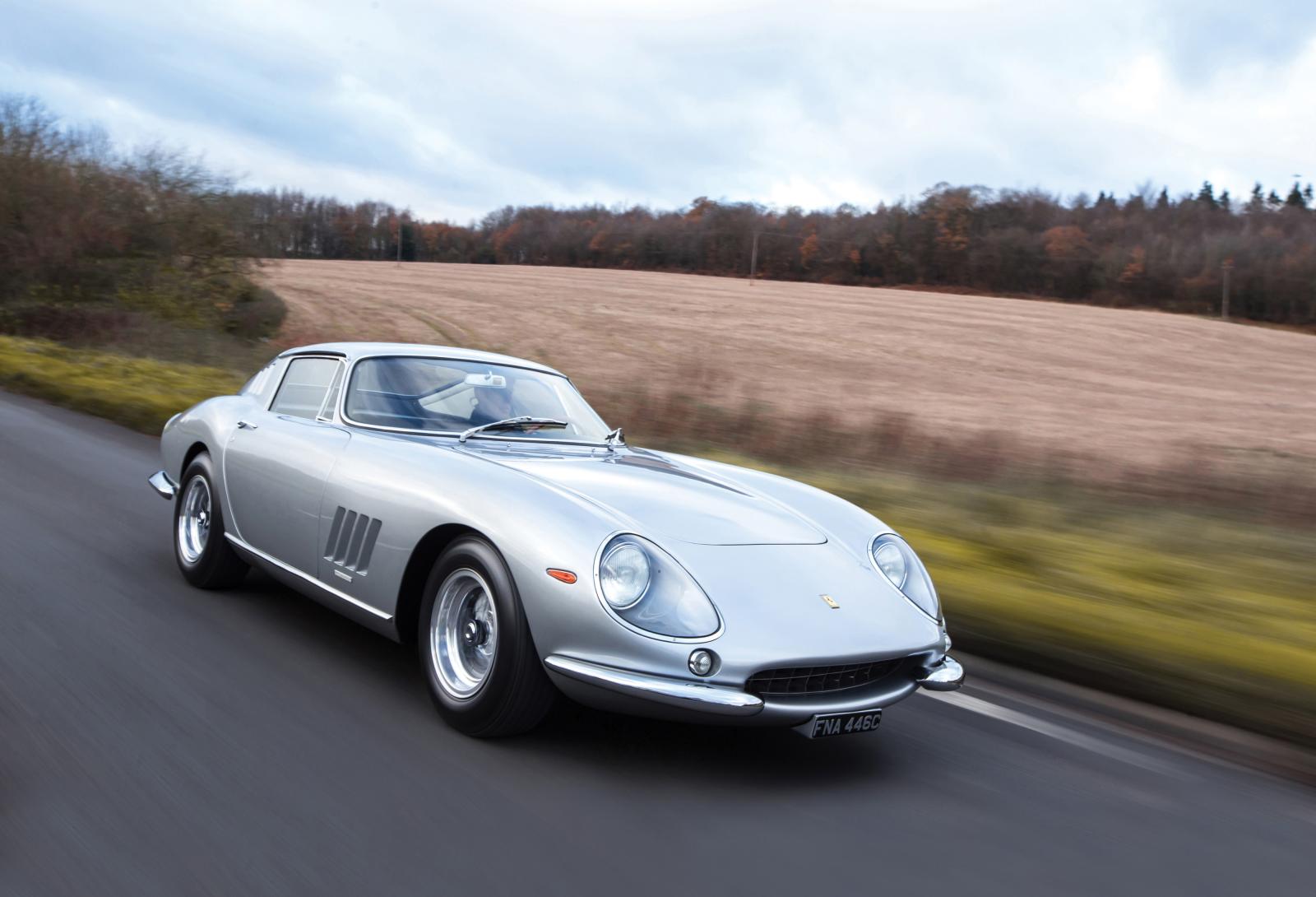 Is the classic car market flourishing? Yes, say the specialists in the sector, but it's volatile. So you should drive carefully… In any event, whether you are buying for love or as an investment (in which case you would do well to target vehicles produced between the immediate post-war period and the mid-80s, or even youngtimers), Rétromobile is an occasion not to be missed. Orchestrated with a distinct sense of the spectacular by Artcurial Motorcars, the sale staged during the Paris show spawns other sales along the way, making the second week of February a real celebration for fans of the genre – even if some auction houses like Aguttes, Osenat and Leclere have preferred to avoid the crush this year, and are waiting for the spring (late March) to unveil their finds.

Inspirational British cars
What makes Bentleys successful today? The make, created in the early 20th century by Walter Owen Bentley, a keen aviation enthusiast (hence the celebrated winged logo), continues to inspire lovers of beautiful lines. Bentley launched its first 3-litre model at the end of the First World War: a four-cylinder sports car that greatly appealed to gentlemen drivers. In 1924, the carmaker won its first victory at the 24 Hours of Le Mans. A genuine classic of the 1920s, the model on sale with Bonhams (pictured above), dating from 1926, has been restored by Graham Moss, a Bentley specialist, and still has its original Supersports engine. Its estimate of €600,000/800,000 confirms it as one of the most desirable lots in this catalogue, which also features other vehicles by the British brand in a well-balanced spread of nationalities. Among these, a Lamborghini Miura P400 S coupé makes a burst of speed at €1.2/1.4 M, while a 1961 Chevrolet Corvette Roadster prefers to keep its estimate quiet. Manufactured in the first year that the highly coveted ducktail spoiler was produced, this Corvette has been signed by 20 Hollywood stars, including Leonardo Di Caprio, to boot. Not to be missed by fans of Belgian makes: Jacques Vander Stappen's collection of vintage cars, including two Minerva 40 CVs (his favourite model) from 1934, on offer at between €300,000 and €450,000.

Artcurial works in triple quick time
This year, Artcurial is offering an extremely impressive catalogue, or rather three catalogues (not counting the one for Automobilia sales), to go with the series of sales orchestrated by the Paris auction house during Rétromobile, and worth scrutinising in the finest detail. An inrush of racing cars presaging records worthy of the 2016 vintage, which stood out for its sale proceeds of €80,000. The starlets in the first sale include an extremely rare Porsche 356 A Carrera 1600 GS Cabriolet, of which only 27 were produced (€800,000/1.2 M). This one belonged to Jean Claude Miloé, well-known for lavishly cosseting his racing cars. There is also a Bugatti Type 57C Atalante of 1938 – here, French ones are legion – which owes its estimate of €3.5 M to its "Matching Numbers" status, meaning that it still has its original mechanical parts. And naturally, we must mention nine vintage cars with bodies by Vanvooren (of 150 listed in the world), all from Martin Waltz's Volante Museum: Hispano-Suizas, Bentleys and Rolls-Royces with estimates of between €120,000 and €950,000. Meanwhile, the second and third sales will be devoted to the Guelon collection (motorcycle lovers: take note!) and the Broual collection, which includes some unusual specimens. An absolute must…

A Sixties idol
For its annual French sale, RM Sotheby's is cashing in on nostalgia, opening its catalogue with a photograph of Johnny Hallyday in his early twenties sitting on the bonnet of an Iso Grifo A3/C. This was in 1964, when the star of French chanson (who died on 5 December 2017) had just released "Le Pénitencier", one of his most famous songs. The speed demon then became the first owner of this Iso Grifo, an extremely light model (due to its special alloy of aluminium, copper and magnesium) put together in Modena, and now particularly sought-after because of its rarity in the market. The 300 hp under its bonnet produced by its solid V8 5.3-litre engine and its bodywork sporting the latest innovations made this the only racing car capable of topping 300 kph at the time. With estimates of €2.5/3 M, it shares star billing in this rich catalogue with a Ferrari 275 GTB Alloy by Scaglietti (€2.4/2.8 M, pictured above), owned by the same collector for 40 years, and a 2017 Bugatti Chiron (€3.2/3.3 M), with apparently exceptional specs.