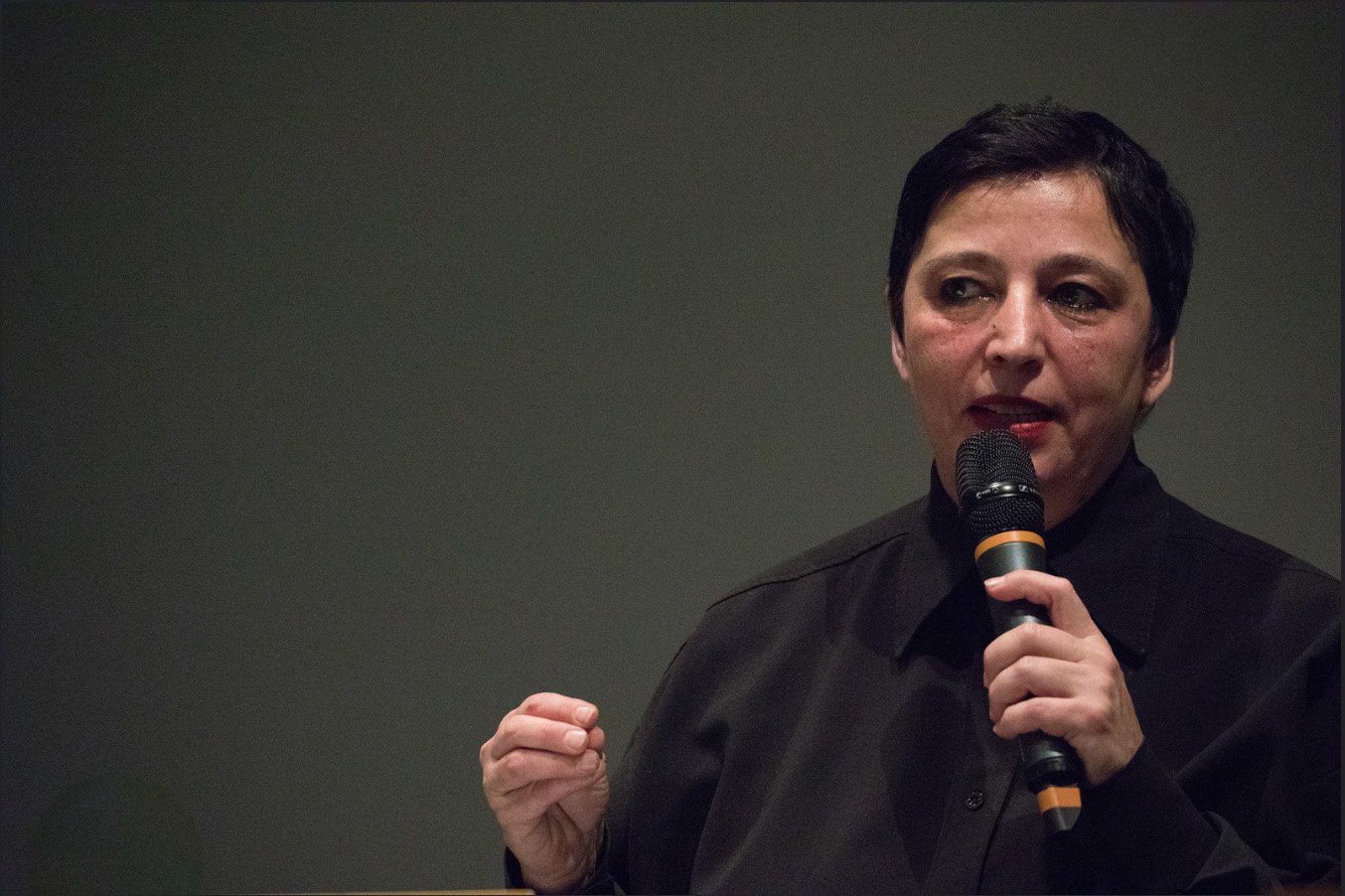 The venerable Marian Goodman appointed Dagny Corcoran to head the…