Astrid Ullens: From Contemporary Art to Photography, a Committed Collector

Astrid Ullens de Schooten Whettnall was born into a family that entertained the doctor and writer Georges Duhamel, soprano Elisabeth Schwarzkopf and conductor Herbert von Karajan. A contemporary art and photography collector, she created the Fondation A Stichting 10 years ago. 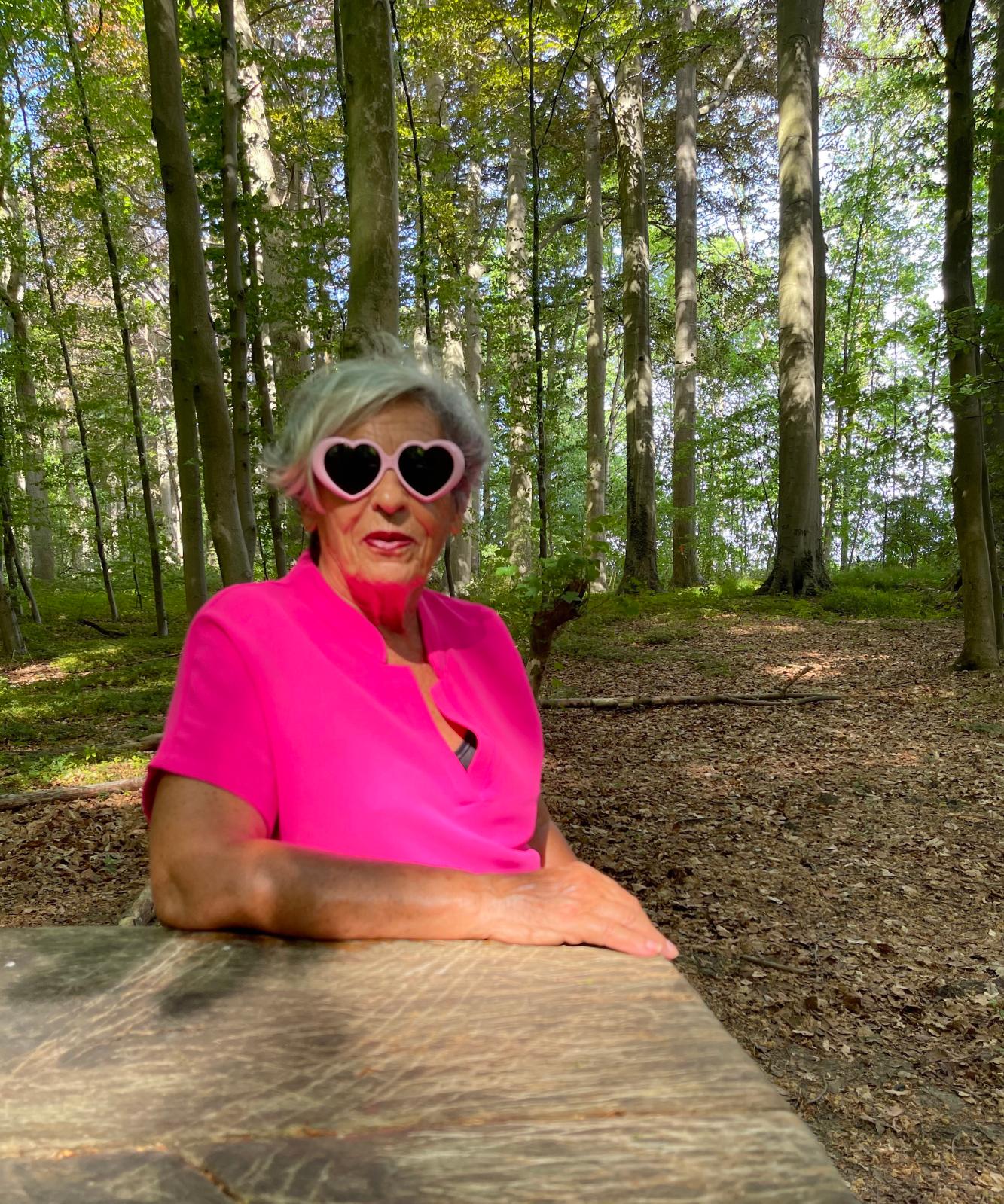 How did you begin collecting?
I started with contemporary art in the 1980s, working with the Antwerp gallerist Micheline Szwajcer. She introduced me to the great sculptors and painters of the time, like Carl Andre, On Kawara, Stanley Brouwn and Alighiero Boetti. Having grown up in a highly cultured family, it was a rejuvenating experience. Before I started working, I was an obedient housewife and the mother of four children. The two realms remained apart: I didn't dare show my acquisitions at home.

What brought you to photography?
When I became aware that contemporary art was turning into a business, in other words when money started to matter more than the artists’ work. That’s not my idea of how things should be. I’ve never bought anything as speculation. I felt the need to do research, meet the artists and exchange ideas with them. Some were expensive—I bought certain works for €15,000, a big effort—but prices weren’t as exorbitant as they later became. I stopped everything overnight. One year, I wanted to buy a Brancusi sculpture at the Basel fair but it cost too much so I settled for one of his prints. I didn't think I’d go any further. I went to Paris Photo, which was then at the Carrousel du Louvre, where I discovered Lewis Baltz’s “Prototypes” at Thomas Zander’s booth. That’s how I caught the bug.

What draws you to photography?
I realized that photography attests to what is doomed to disappear, and that the days of silver prints were numbered. The idea of transmitting is very important to me, especially now that I’m 83 and have 15 grandchildren. I consider art a space of dialogue. That’s why, in the 2000s, I started gathering my acquisitions in a beautiful loft apartment in Brussels to share them with an intimate circle, my grandchildren and others by hosting offbeat events bringing together artists, performers, designers, musicians, etc. I came under a lot of criticism, but I’ve always liked to shake things up.

What kind of photo collector are you?
First I focused on Americans, from Walker Evans to Martha Rosler, Harry Callahan and Helen Levitt. I bought a lot in London, Düsseldorf, Cologne, Basel and at Paris Photo and, more recently, in the United States and Japan. My first acquisitions cost less than $1,000. Some were less expensive, like a Lee Friedlander that I bought for $75. I didn’t limit myself to a specific period. What characterizes my collection is that I always bought collections or even entire bodies of work, especially by young photographers, like Thomas Boivin, who recently exhibited at the foundation. For some, I have over a hundred prints. For example, I own the complete “Brown Sisters” collection and many other prints by Nicholas Nixon. I think I’m the greatest private collector of Lewis Baltz.

What do you like about him?
I find it extraordinary that he had the courage to deal with the issue of the dehumanization of industrialization in the 1960s. His work is difficult, even disturbing. Back then, Baltz didn't have the aura he does now and nobody was interested in the issue, but right away I understood that his pictures were a unique testimony. It’s the same with Robert Adams. I discovered him at an exhibition on deforestation over 20 years ago. Some of his photos still give me goosebumps. With regard to environmental issues, I’m also passionate about Mitch Epstein, who’s become a friend.

Are you interested in the purely aesthetic dimension?
No. In photography and contemporary art, I’m guided by what stimulates me intellectually, what helps me understand the world, what forces me to see. The documentary aspect matters more than the rest. And the more political, the better. I’m thinking of Jo Ractliffe, who condemned the war in Angola. Her work is very tough. After American photography, I turned to Japan and Latin America. Their photography was little known at the time and prices were affordable. An example is Mexico’s Graciela Iturbide, whom I still buy. We’re planning an exhibition for late January 2023.

How many pieces are in your collection?
I don’t like to give a specific number. A hundred, a thousand, more than a thousand, what’s the difference? There’s another reason: for a long time I wanted to remain anonymous. When I go to a fair, I don’t introduce myself. That way, I have total freedom. But I do cultivate special relationships with some galleries. When they understand how picky you are, they show you the best. It’s a privilege acquired over time.

Where did you get the idea of setting up a foundation?
My whole life has been a story of encounters. In 2009, I went to Afghanistan on a private trip with a friend who heads an NGO that’s enabled 350,000 children to go to school. During my stay there, I became aware of the dangers of fundamentalism and the importance of education. There’s a lot to do in Belgium. When I got back, I told myself that it made no sense to keep all these pictures in drawers. A bit by accident, I found a place with a soul and a history, a former Bata factory in a low-income neighborhood in Brussels. That’s how the foundation started in October 2012. What made up my mind was the apartment upstairs: if you want to do things right, you have to live in the neighborhood. For eight years, we worked with schools to run an education program for children in Brussels from underprivileged backgrounds. I got hooked by becoming the guide until Covid put an end to it.

Why was 2021 a turning point for the foundation?
Despite the uncertainty caused by Covid, in March of that year I decided to reopen and present a part of my collection in the exhibition “L’Amérique latine éraflée” (“Latin America: Scratching Beneath the Surface”). That was the first time I did it officially. Previously, but always quite inconspicuously, I’d lent to many foreign institutions and presented 240 photographs as the guest of honor at Paris Photo in 2019. However, I’ve been moving in photography circles for years: I’ve been on the Board of Directors of the Institut pour la photographie de Lille since the beginning, alongside Marin Karmitz and Sam Stourdzé. Now I want to show more of my collection.

“Regards de femmes” (“Through Women’s Eyes”), the 10th-anniversary exhibition, has a special place in your heart. Why?
First, because it shows another facet of my collection: about 20 artists from Lisette Model to Diane Arbus and Luz María Bedoya. And especially because these artists share a form of commitment. Like them, I cannot bear injustice. And I have no qualms about saying that women often denounce injustice more courageously than men. This sets a great example for my grandchildren. It's a way of telling them that they have a duty to commit themselves to the society of tomorrow.