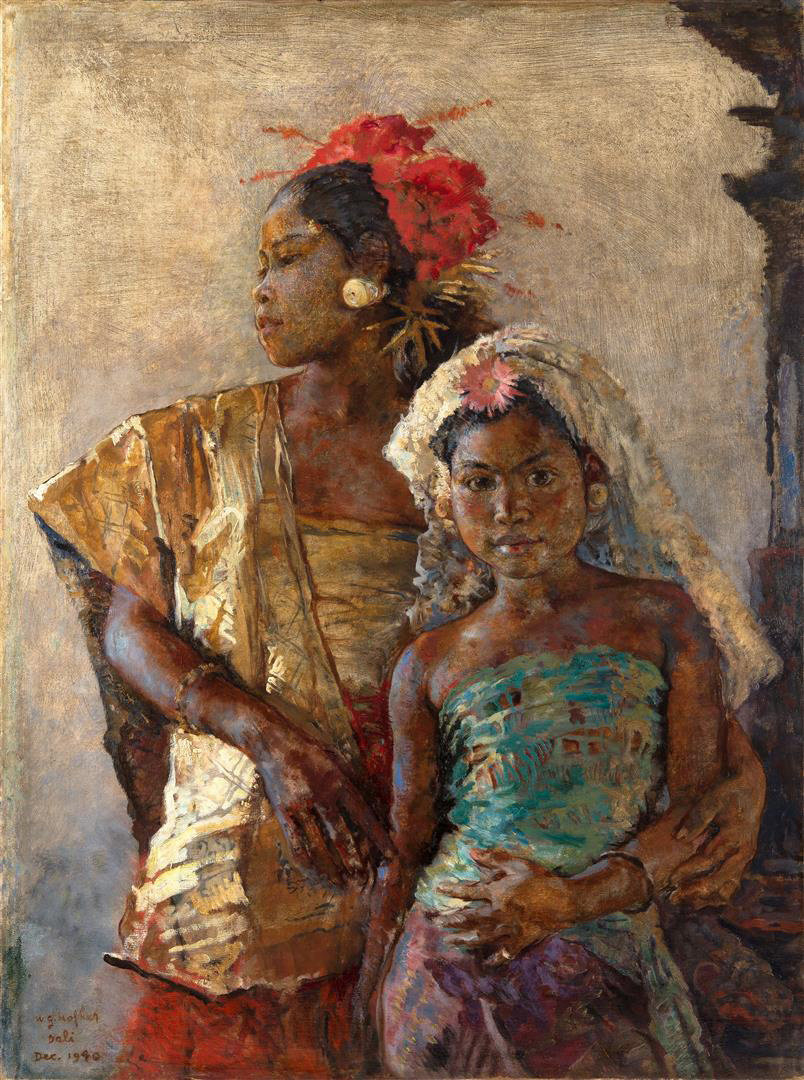 Baliesche zusjes op't tempelfest by Willem Gerard Hofker was sold for € 2 million in Middelburg on May 17, 2022.

Baliesche zusjes op't tempelfest by Willem Gerard Hofker was sold for € 2 million in Middelburg on May 17, 2022.

On May 17, Zeeuws Veilinghuis sold a painting by Willem Gerard Hofker (1902-1981), Baliesche zusjes op’t tempelfest (1940), in Middelburg. However, the most successful year in the history of Dutch auction houses dates all the way back to 2007, when over 4,900 fine arts lots sold for €70M. the previous record was set the same year by Jan Lievens’ The Card Players, which fetched €1.7M at Sotheby’s Amsterdam. In 2021, the country occupied 20th place in the Artprice rankings of the world’s highest-grossing marketplaces, trailing Belgium (16th) and far behind Switzerland (8th).