Claire Tabouret (b.1981) has just become the art market’s highest-priced living French artist and been ranked the ninth-highest valued French artist in history. 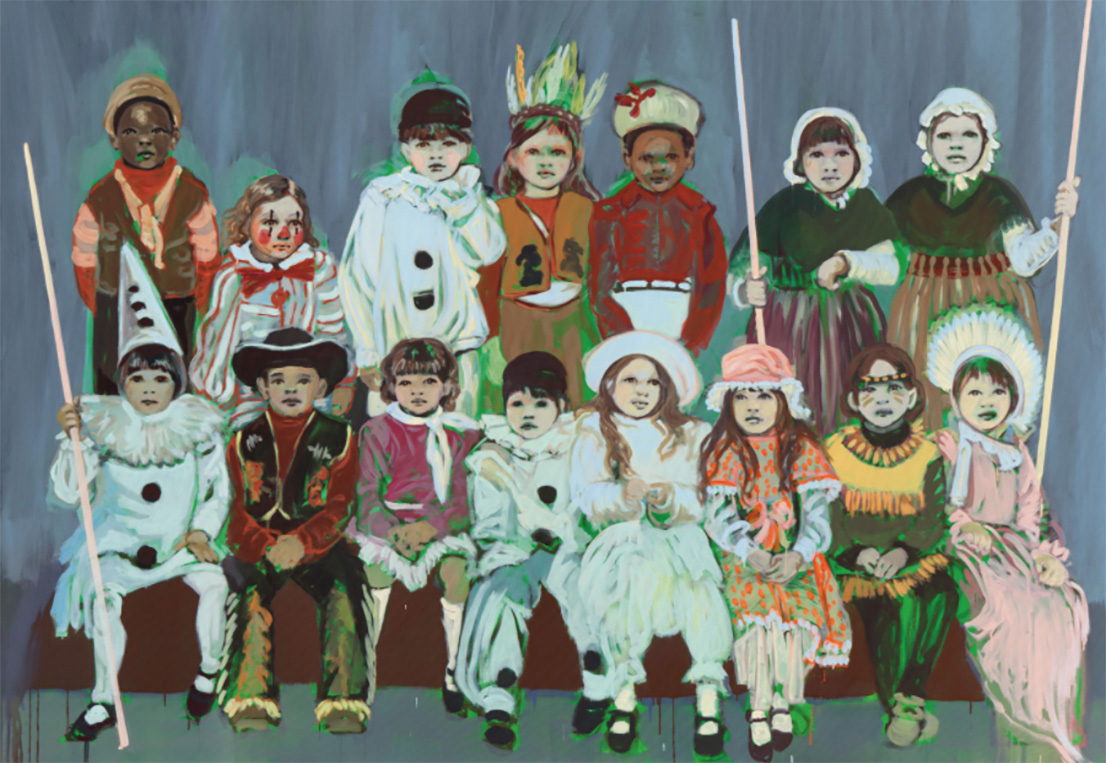 Claire Tabouret’s The Last Day fetched $863,200 at Christie’s London on March 23. Rarely has a French artist under 40 years old come near the million-dollar mark at auction. François Pinault noticed the young artist during her 2013 show at the Isabelle Gounod Gallery. She made her first auction appearance in 2018.

Ms. Tabouret, who lives and works in Los Angeles, can rely on collectors’ hunger for new American figurative painting. she has already sold six works at auction for a total of $2 M.