On the occasion of the major retrospective celebrating Simon Hantaï's 100th birthday at the Fondation Louis Vuitton, Artprice takes note of a considerable upturn in the market for abstract artists. 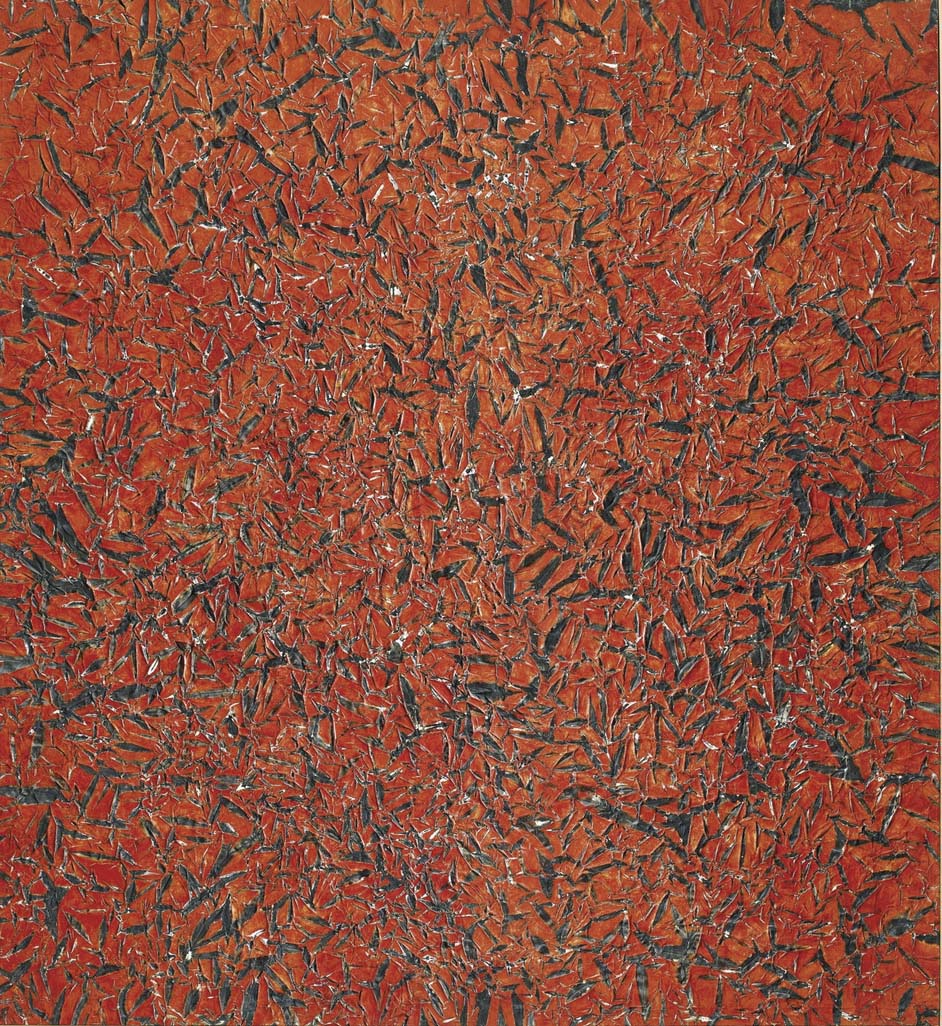