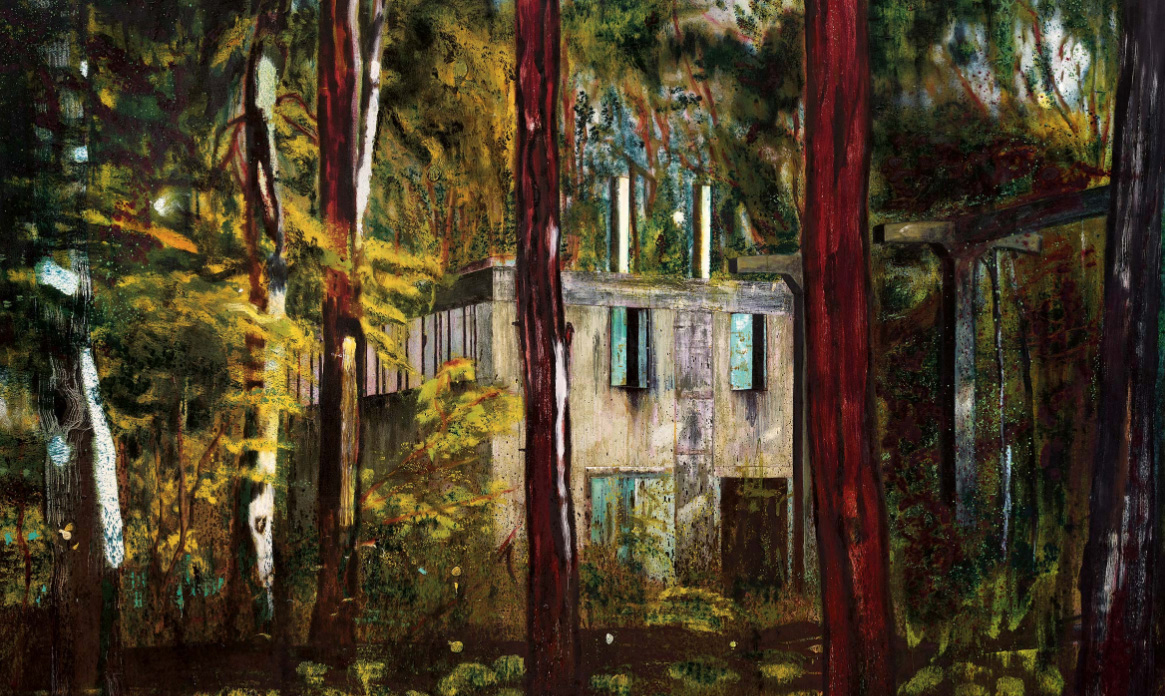 The health crisis has not affected Peter Doig, who once placed 22nd and second (2017) in the contemporary artist rankings. Of course, the movement of his works has considerably slowed down in the past 18 months, but demand remains high. As proof, Artprice has released a figure that speaks for itself: 0% unsold paintings since March 16, 2020. All of Doig’s last five paintings that came up for auction found buyers. His prices have skyrocketed by 2,200% in 20 years, outperforming Basquiat (1,800%), whose value was already soaring when he died in 1988. In late 2020, i.e. the middle of the pandemic, Doig’s Boiler House (1993) fetched £14 M at Christie’s in London.