The Centre Pompidou is paying tribute to this leading figure of modernism, who is in first place in a 100% American market. 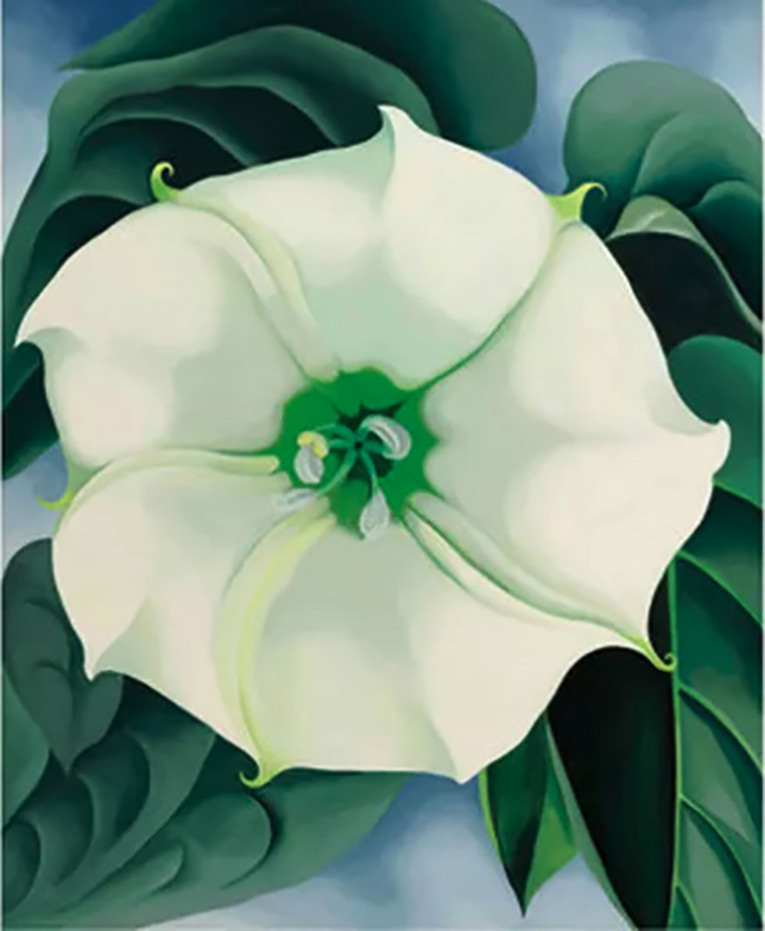 It is a first in France: the Centre Pompidou is devoting a retrospective to American artist Georgia O'Keeffe (until December 6). For seven years, she has been the world’s most expensive female artist in the market: Jimson Weed/White Flower No. 1 (1932) broke the record for the highest price at auction for a female artist, fetching $44.4 M at Sotheby's New York on November 20, 2014. The success does not stop there: seven lots sold for $5 M in 2021, which puts O'Keeffe in 167th place in the provisional Artprice ranking. In Europe, her husband Alfred Stieglitz is more present. Since 2000, the United States has accounted for 100% of O’Keeffe’s works sold.

New York has surprised the art market by ditching the few rules that...