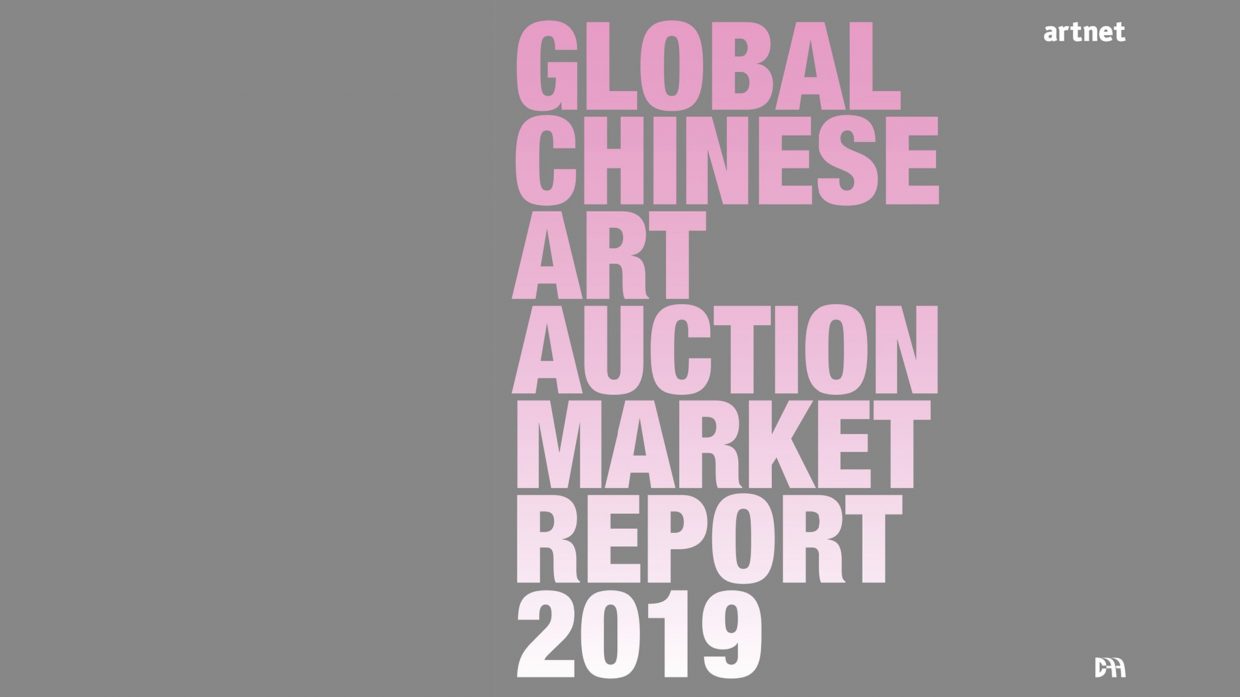 The Art Market: Champion of the Circular Economy?