Art Market Overview: A Historic First Half for Germany

Germany repeats its records of 2020: the best year in its history. 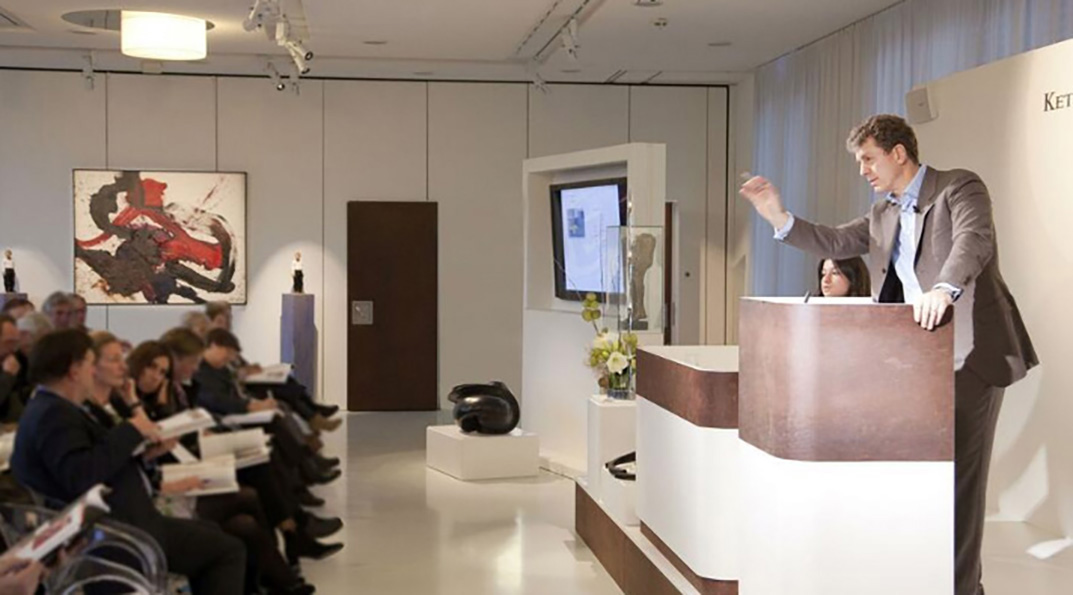 In this first part of 2021, growth was underpinned by an extraordinary online sales performance in a country where Christie's, Sotheby's and Phillips had never been able to get a foothold until now. It ranks fifth in Artprice's provisional ranking of countries by sales revenue. Ketterer Kunst, which has six branches throughout Germany, is the leading auction house there with 31% market share—ahead of Grisebach (18%) and Van Ham (14%)—and it also recorded the best sale in Germany this year with Ernst Wilhelm Nay's Doppelspindel-Rot, which sold for nearly €2.7 M on June 18. On the other side of the coin, Sotheby's is making an appearance in Cologne in September, where it will be up against two historical operators: Lempertz and Van Ham.