The global art market bounced back in 2021, returning to its 2019 level and even slightly exceeding it. A real feat, while fairs and other market events are still a long way from reaching their pre-pandemic levels. 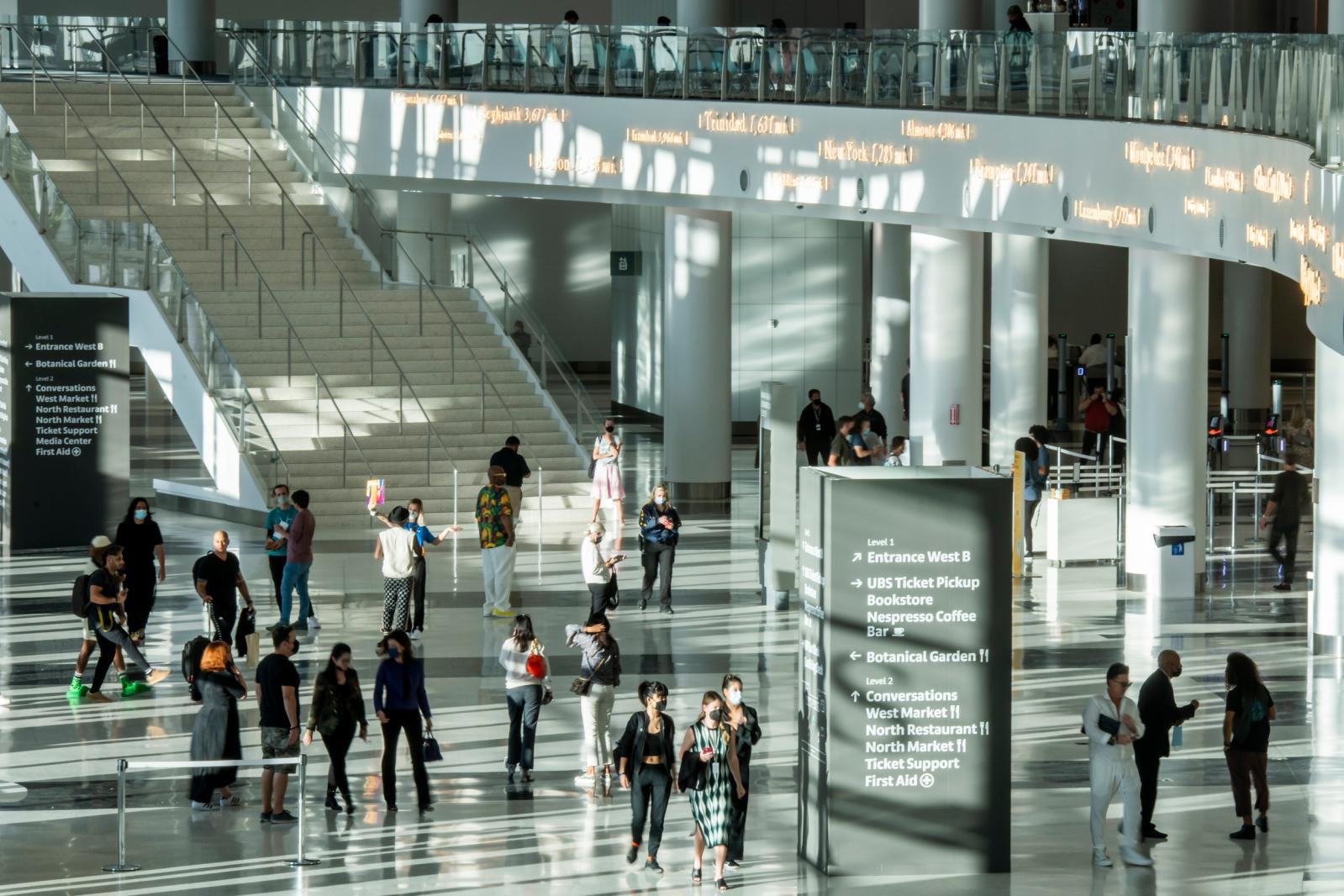 The latest report by the famous Clare McAndrew is out. Produced every year by UBS and Art Basel, this time it focused on the post-Covid art market. In nearly 280 pages, it provides a comprehensive overview of the market on an international scale, using data from numerous suppliers: Artory and Artron for auctions, ATG for auction platforms, NonFungible.com for NFTs and direct surveys of galleries and collectors with the help from its two partners. Perhaps the most startling discovery was the total disappearance of the Covid factor and a virtual return to "normal" in terms of turnover. With a total of $65.1 B, the global art market was back to its 2019 level ($64.4 B) and even a little higher. Over the last 13 years, the 2021 figure has only been exceeded, slightly, in 2014 ($68.2 B) and 2018 ($67.7 B). This is undeniably an excellent start, especially since the figure announced does not factor in $2.6 B in NFT artworks: a figure that rises to $11 B if collectible NFT are added. If this new segment is included, 2021 was the best year ever for the art market. This bodes well for the next few years, as fairs can reasonably be expected to pick up in the coming months. The geographic distribution of art market hubs changed only marginally: the USA (43%), China (20%) and the UK (17%) still accounted for 80% between them. France gained 1% market share at 7%, or $4.7 B (+50%), 5% above its 2019 level and its best score of the decade. "The pandemic did not radically change the geographic distribution of the market, with the three main centers still dominating values, although the UK had a particularly difficult time because of Brexit and the pandemic. Its share fell to 17%, its lowest level in over a decade, with the upper market increasingly moving to New York and Hong Kong. "This was probably also due to Brexit," Clare McAndrew tells us.

Galleries and Auction Houses
Without fairs and with regular closures, there was naturally less growth with dealers (+ 18%, $34.7 B) than with auction houses (+ 47%, $26.3 B). They did not return to their pre-Covid level after the 20% decline observed in 2020. As in previous years, two trends were confirmed: not all players were in the same boat, and the market became increasingly polarized. Once again, the biggest galleries achieved the most growth: those making between $5 B and $5 M rose by 31%; those making between $5 M and $10 M by 35% and those going beyond that by 27%, while the smallest operators (under $2.5 M in annual sales) only crept up by 6%. "With Covid, there was hope that the pandemic could reshuffle the deck, and especially level the playing field between players of different sizes. More online sales [on platforms] gave all players undifferentiated access to a large pool of buyers. Unfortunately, with a few exceptions, as soon as the market recovered, the high-end segment started to dominate again, outperforming the rest of the market and almost single-handedly driving the recovery in 2021," says McAndrew. Despite the recovery, dealers remained particularly attentive to their spending, increasing their margins mathematically, with 55% of the galleries questioned saying they were more "profitable", with only 24% expressing the opposite. The absence of fairs negatively impacted the customer base of businesses, which now operated with an average of 50 customers, compared with 55 the previous year and 64 in 2019. With auction houses, China remained the world's leading hub despite a three-point drop, now only leading the US by one point. Most players (55%) reported increased profits, with 21% even indicating that this rise was "significant". Once again, the report highlighted a strong disparity in market segments: lots sold for under $5,000 represented 64% of the volume with only 2% of the annual result, while lots sold for over $5 M represented barely 0.2% of the objects offered for sale but accounted for over 38% of the total annual turnover. Private sales also rose (+ 32%) to $4.1 B in transactions. These were added to the results of public sales, making a total of $30.4 B: an increase of 45% over one year, or 10% over two years. The two top international players accounted for a large majority of these private sales: $3 B.

Online and NFTs
Over the last two years, the most obvious change in the structure of the art market has been the development of online sales. It took a pandemic for the art industry to really take off. It now seems to be a fundamental change, with no turning back. From $6 B in 2019 (stagnant), the online art market more than doubled in 2020 ($12.4 B) and continued to grow in 2021 ($13.3 B: + 7%). Proportionally, it even topped the share of online sales observed in retail. It remains to be seen whether there is still potential for double-digit growth or whether there will be a slowdown. While most players agree that NFTs ought to have a generally positive impact on the art world (due to the openings they promise to new segments of collectors), few have actually taken the plunge. The leading auction houses only made $230 M in NFT sales and only 5% of other houses and 6% of galleries tried them out. Even if the number of primary market sales remained in the majority in 2021, their proportion fell in favor of resales (dropping from 79% to 58% year on year). More importantly, in terms of value, the secondary market now had a significant lead, rising from 25% in 2020 to 73% in 2021. Impressively, the average holding time of an NFT artwork is only 33 days. The promise of NFTs as a "liquid" version of the art market seems to be fulfilled from this point of view. On the other hand, it is difficult to speak of "collections" for this kind of practice. As we can see, the art market has adapted and bounced back, with some fine levers for growth during the coming years, and several fundamental structural changes, to be confirmed.

The full report is available on the Art Basel website