In a calm atmosphere without the Americans, the major contemporary art gathering, which closed on September 26, sent a strong signal to the market: physical fairs are still to be reckoned with. 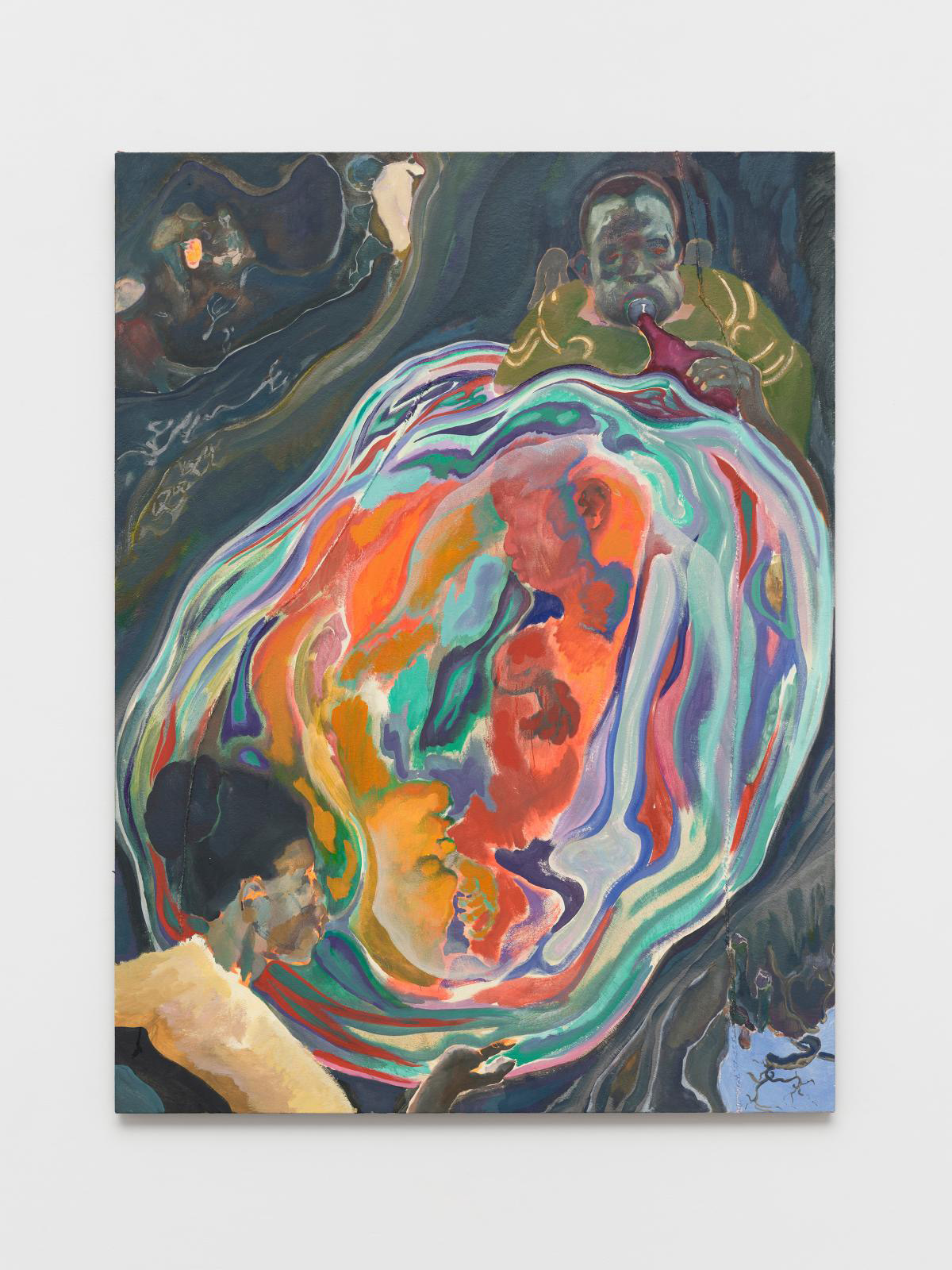 Those who had somewhat prematurely predicted that fairs were dying, between the "fair fatigue" observed in recent years and the health crisis, have been proved wrong. Though canceled in 2020, Art Basel truly took place in September, and despite the negative information circulating in the weeks beforehand, it went ahead without a hitch, thanks to the mandatory health wristband. It was once more a key hub for collectors, advisors, curators, museum and foundation directors and representatives of auction houses, who all turned up in force. It is true that New York's major sales in May usually influence purchases in Basel in June, and above all, Americans and Asians were largely absent, with a drop in attendance by about a third. Shortly before the event opened, the Biden administration and the CDC had even warned American nationals against visiting Switzerland! Although the contemporary art market was not running at top speed this year, this edition saw a number of lucrative transactions in less crowded visiting conditions, where gallery owners were more available. The atmosphere was calmer, with no visitors from distant climes, evoking Art Basel in the era before globalization and the incredible explosion in contemporary art prices.

In the aisles, we met the Belgian collectors Alain Servais and Walter Vanhaerents, various French and Swiss collectors, the Filipino Robbie Antonio, some Americans including the Mugrabis, Craig Robins and Jorge Perez from Miami, Pamela Kramlich from San Francisco, and South Americans who included Marcio Fainziliber from Rio.

Like TEFAF in Maastricht, which decided to throw in the towel this September in view of the uncertainties, Art Basel remains the ideal advertisement: the vital label for promoting works and artists, selling at high prices and reaching the fattest wallets. Impossible to do without it!

Several mega-galleries told us that as they didn't know which way the wind was blowing before the opening, they hung contemporary art prominently in their stands, not just blue-chip works, thus catering to slightly more reasonable budgets. However, according to an advisor we met in the aisles, "galleries played the game with major pieces on the whole." The 1900-2000 Gallery was soon relieved of two very rare Duchamp works by Americans. Thaddaeus Ropac sold works by Jenny Holzer, Andreas Gursky and Barbara Kruger. Nagel Draxler sold a work to the Centre Pompidou. Von Bartha placed six paintings by emerging artist Louisa Gagliardi in collections. Max Hetzler sold various works including a 1988 Albert Oehlen painting with a list price of $3.5 M. Hauser & Wirth sold a painting by Philip Guston for $6.5 M and a David Smith sculpture for $5.5 M. So, after a long period in the digital wilderness, Art Basel signaled the return of the major physical fairs... and reminded us that European buyers still have plenty of cash on hand!