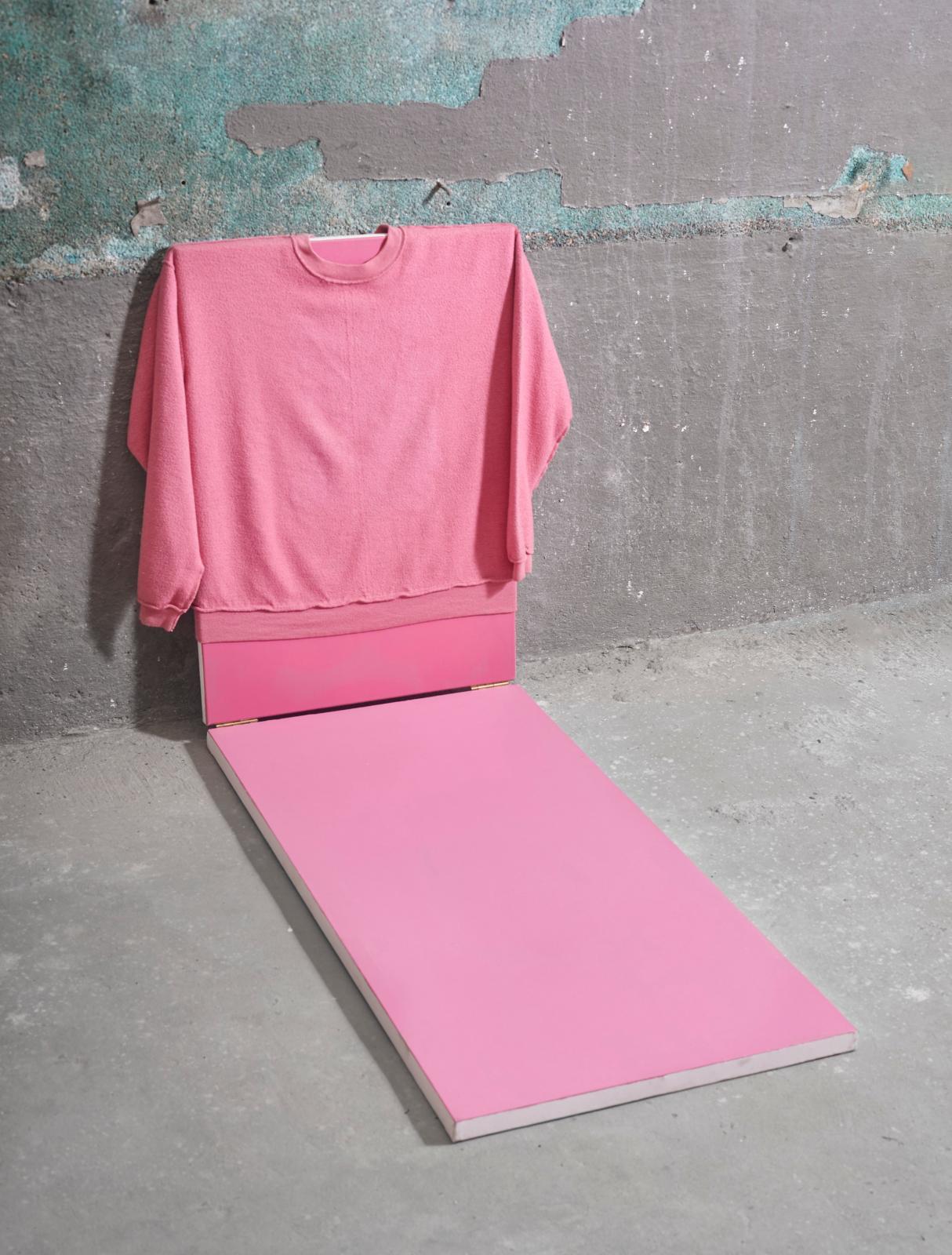 Collectors Take Power
This open attitude to the art scene of the South owes a great deal to the tenacity of its collectors, some of whom live in Miami all year round (like the powerful Argentinian philanthropist Jorge M. Pérez), while others sit on Art Basel's Global Patrons Council, and are thus involved in the organisation of the various fairs. Its 154 members include the Brazilian couple Mara and Marcio Fainziliber, who has been Chairman of the Board of the Museu do Arte do Rio (MAR) since its inauguration in 2013; Juan and Patricia Vergez, who help to support Argentinian compatriots like Tomas Saraceno, and the Colombian Leon Amitai, living in Bogota, whose 250 works adorn the offices of his flourishing textile company. He discovered Leonor Antunes and Carlos Motta at the fair. "Its proximity and the presence of the world's leading galleries make Art Basel Miami Beach the best alternative for Latin American collectors – especially since its quality has been very high over the past two years." Less regional than the Colombian ArtBo, more accessible and stimulating (to quote Leon Amitai again) than Arco Madrid, until now, at least, it has succeeded in maintaining its monopoly in the field.