With total sales revenue of €295.7M, the Drouot Group recorded a 7% increase in the first six months of 2022 compared with the same period in 2021, confirming its central position in the art market. 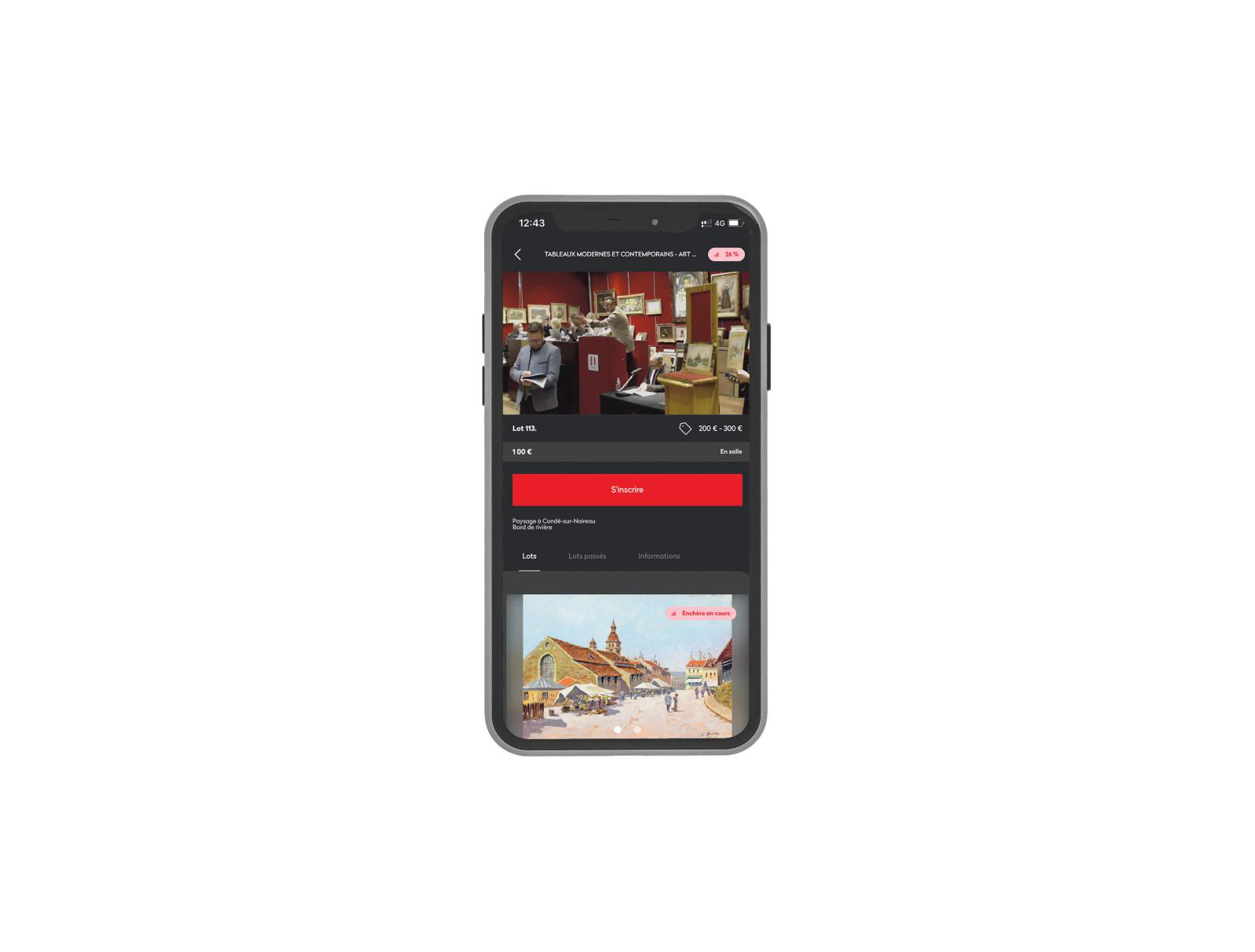 The 442 sales organized by the group generated a total of €189.5M, including some notable records, notably for Louyse Moillon and her Nature morte à la coupe de fraises, which was sold at Aguttes for €1,662,400. The hotel welcomed newcomers in the first half of the year—operators Aponem, Le Calvez & Associés, Phidias and Rim Enchères—while Auctie's, Dupont & Associés, Euvrard et Fabre and Maison R&C returned to stage sales there.

Growth was also driven by the group's digital business, which continues to expand. With a total revenue of €106 million, the platform recorded an 8% increase compared with the same period in 2021. As a result, Drouot.com continues to occupy the leading position in continental Europe for auctions of art and collectibles. In addition, 25% of buyers bid on the platform from abroad, confirming the site's European leadership. 691 auction houses held sales on Drouot.com, including 2,592 live sales and 705 online sales, i.e. a total of 3,297 sessions, representing a 20% increase in the number of sales organized, the result of in-depth work to make the digital offers more accessible and the interface more intuitive. The first half of the year saw the launch of the Drouot.com mobile application. Available on the Apple Store and Google Play, it has been downloaded by more than 30,000 users.

Drouot Group continues to develop and further expands the tools available to art market players: fixed-price sales are now available to galleries on the Drouot.com platform, and the real estate agency Drouot Immobilier has opened its doors.