The publishing house Taschen has dedicated a book to the Italian master Gio Ponti: weighing 5.67 kg/ 12.5 lbs, its 572 pages include 136 of his projects and achievements. 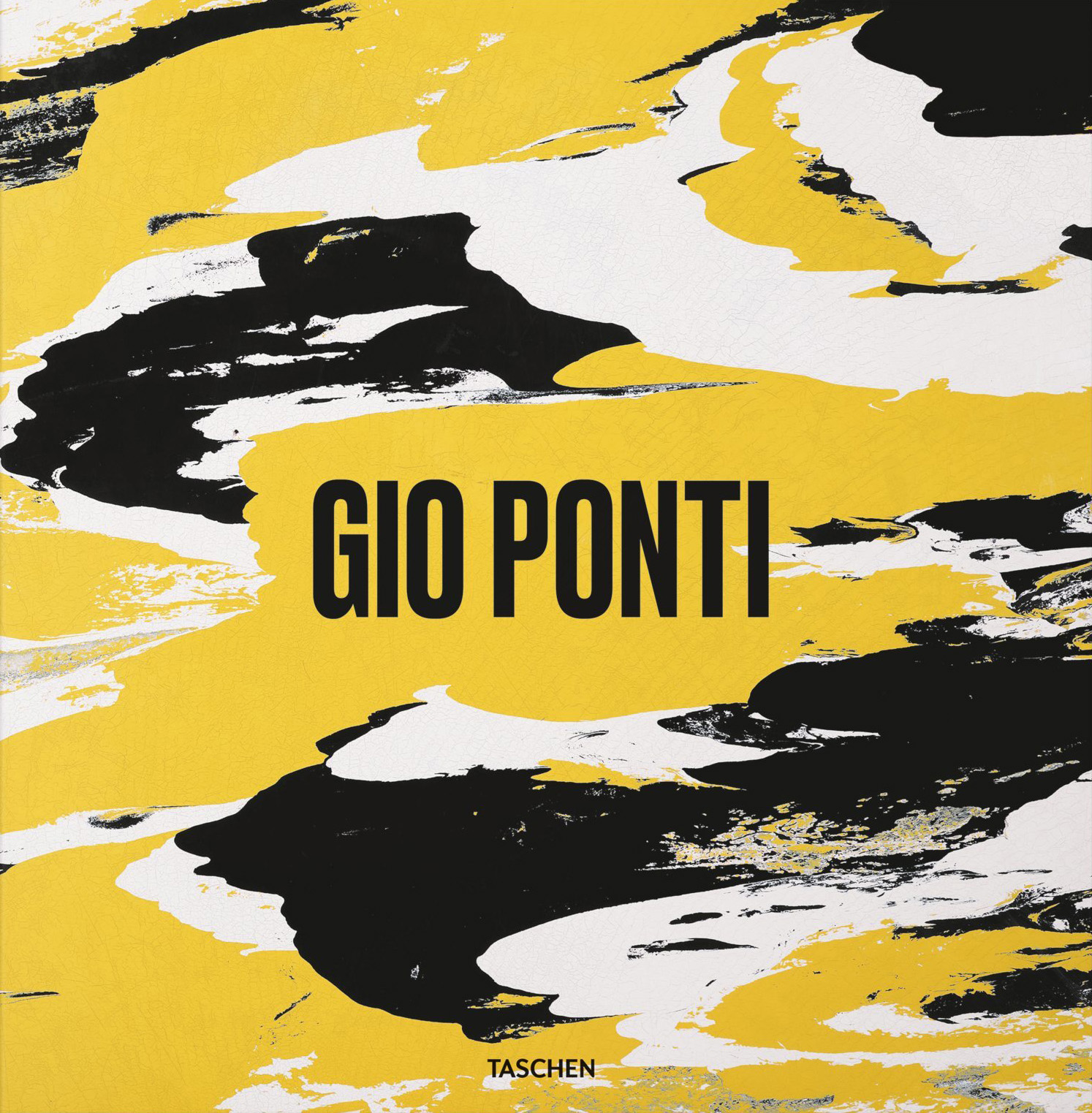 What to say about the phenomenon that is Gio Ponti? The first word that comes to mind is undoubtedly “prodigious”. Prodigious because of the longevity of a man who remained a major figure within the Italian scene throughout the “modern” era, from the 1920s to the 1970s; prodigious due to the ability of this versatile designer who excelled as much in the decorative arts as in architecture, interior design and industrial design; prodigious, finally, when regarding the relentless output of a man who, during his 87 years, completed hundreds of projects in some fifteen countries and nearly 50,000 illustrated letters, not to mention his endeavors to promote Italian design in the press—notably as founder and co-editor of the magazine Domus—and in his countless design exhibitions. Faced with such an abundance, the publishing house Taschen has followed suit by dedicating a book of similarly immense proportions: 572 pages at 5.67 kg/12.5 lbs, with 136 of his projects and achievements listed. The paradoxical nature of this enormous book to honor someone who stylistically sought lightness—the Superleggera chair of 1957 (1.7 kg/3.75 lbs) attests to this—has not escaped the attention of those who made it, including the director of the book and former model and muse of Wolfgang Tillmans, Karl Kolbitz, and Ponti’s grandson, Salvatore Licitra, who generously opened the family archives. The entire spectrum of Ponti’s work is covered, from his objects and lamps for Fontana Arte (1930-1967) to the Montecatini headquarters in Milan (1938), his cutlery for Krupp (1936) and the Cathedral of Taranto (1970).

Though the book is inevitably a little hagiographic, Stefano Casciani’s long biographical essay doesn’t hesitate to highlight the spirit of compromise—sometimes brilliant, sometimes troubling—of a man who safely appeased the fascist regime without ever fully adhering to it. It is undoubtedly this character trait that has led to a such dearth of serious studies on Ponti: too apolitical for the politically engaged, too “impure” in his mélange of styles for doctrinaires, he neither founded nor inspired any school. Rather, his genius, well documented in this book, lay in his ability to convince with charm in order to provide joy.

Worth Reading
Under the direction of Karl Kobitz, Gio Ponti, Taschen, 572 pages, €200