Moscow may be a mega-city, but it generally seems to lag behind in terms of contemporary art. We look at the local offering, focusing on the Winzavod wasteland galleries. 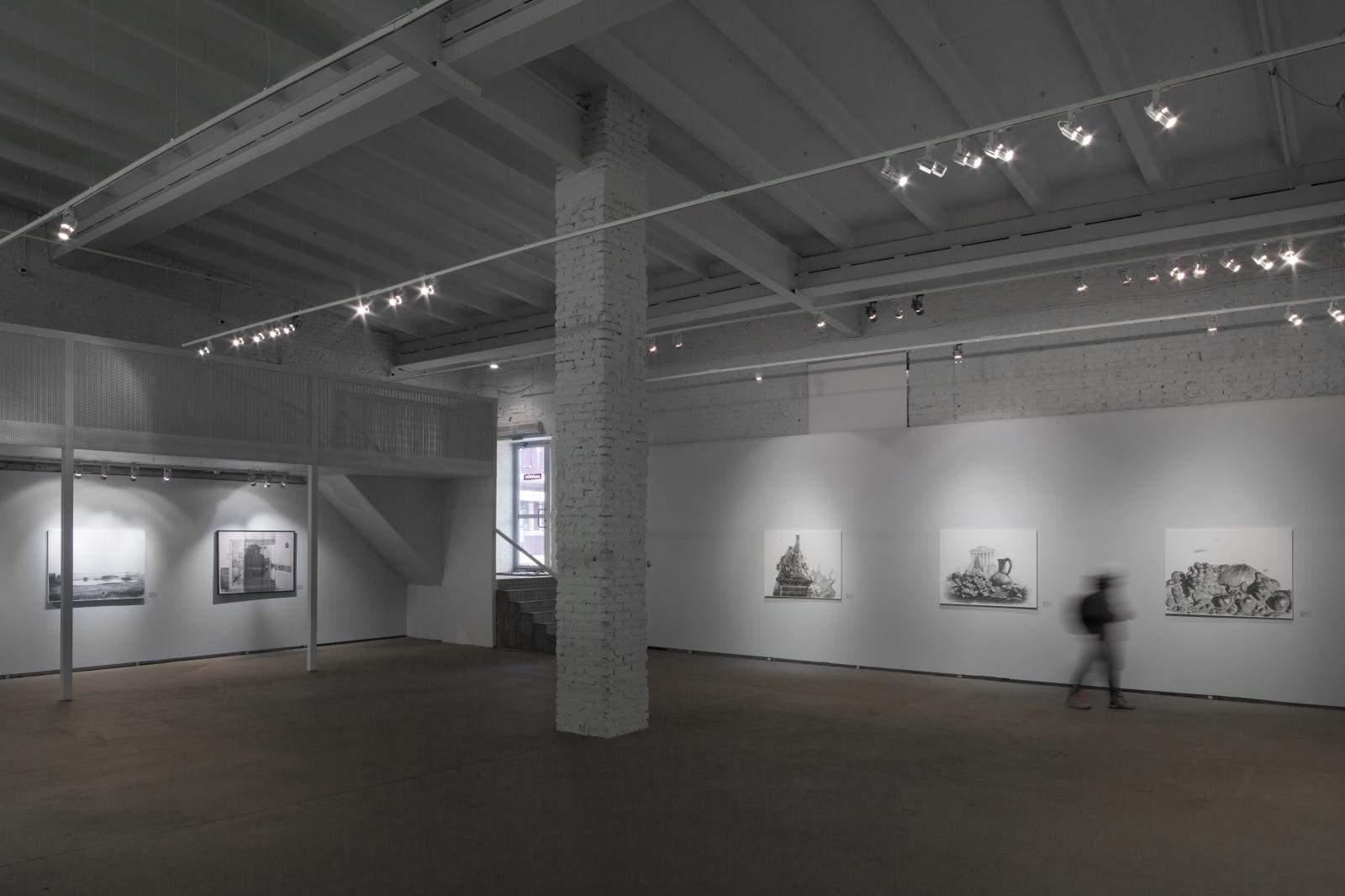 Even though more and more Muscovites find it hard to associate Moscow with a particular continent today, it is still very much a European city, according to the geography books – and is even the biggest of them, with a population of 12 million. The metropolis is famous for its magnificent architecture and museums, like the Tretyakov Gallery and the Pushkin Museum. But what about contemporary art?

The Garage: an international symbol
While Moscow and St Petersburg have been long-time rivals concerning what is now "old" art ever since the city by the Baltic was founded in 1703 by Peter the Great, the contemporary Russian scene is firmly concentrated in Moscow. The Garage, in the heart of Gorky Park, is the first place that springs to mind. It was created in 2008 at the initiative of the collector Daria Joukova, married at the time to Russian millionaire Roman Abramovich. This historical constructivist building of 1927, once a bus depot (hence its name), was converted into a contemporary art centre, which opened with an exhibition by Ilya and Emilia Kabakov. Though Ukrainian by birth, Ilya Kabakov was a key figure in the Soviet underground scene before emigrating to the US, and for foreigners is still the best-known figure in "Russian" contemporary art. The Garage left its original home in 2011 for its current setting: a Soviet-era cuboid building of 5,400 m² redesigned by Rem Koolhaas, and now decked out in semi-transparent polymer. Since then it has hosted a string of exhibitions, mainly given over to big names in international – and essentially Western – contemporary art.

Winzavod: a wasteland full of galleries
Compared with the Garage, the Russian gallery scene is somewhat in the shade. It is mainly concentrated in the industrial wasteland of Winzavod, created exactly ten years ago. Very close to Moscow's hypercentre, it lies between railway lines in a totally charmless urban environment. Galleries and contemporary art centres generally appreciate this type of area, which provides them with a welcome sense of togetherness in their cultural segregation, and this is even more the case in Russia. In a country where contemporary art still faces consistently fierce criticism and even aggression, it is prudent to keep a distance. Winzavod's central courtyard is surrounded by a varied group of creative activities: artists' workshops, design stores, a bookshop and cafés. In this respect, Winzavod is certainly Moscow's main gallery district, rather like Chelsea in New York (though on a much smaller scale) or the Marais in Paris. In a little leaflet printed in Russian and English, provided free by the various establishments, we learn that the zone boasts no fewer than eleven contemporary art galleries.

The limits of a model
However, a tour of these galleries reveals some huge differences, and in Western eyes not all of them would fall into the "contemporary art" category. Too often they lack a grasp of current codes, or the commercial aspect takes enormous precedence over the cultural and aesthetic content. Some displays feature chromolithography rather than contemporary art per se. Amazingly enough, several galleries were shut on the day of our visit – a Saturday afternoon – though they weren't in the process of moving in and a notice announced the owner's return shortly. Equally astonishingly, nobody who greeted us spoke English: a state of affairs making it hard to even attempt communication with most foreign visitors – not that there were very many. While Winzavod is relatively affluent, the visitors are extremely young: not potential collectors, as might be hoped, but mainly students – female students, to be precise. The fact is that in Russia, involvement with contemporary art seems highly gender-biased, falling essentially to women. Potential collectors are all the fewer on the ground as many wealthy Russians live (at least partly) in London, and this is where they buy their art works, depriving their national market of their custom. This affects not only Russian galleries, but also the country's artists. Because of low demand, some small galleries seem keen to attract potential customers by offering art that is "easy-to-consume". Others, in contrast, propose such radical pieces that any sale would be highly unlikely. Some of the Winzavod places seem like caricatures of the Berlin galleries that hone their image to sell solely at fairs. One sign of this influence is a Winzavod café called Kraftwerk ("power station" in German). However, two galleries stood out in no uncertain terms for the quality of their (huge) spaces and their hangs, decidedly meeting the requirements for good international contemporary art galleries. Pop/off/art featured the hyperrealistic works of Ukrainian-born Sergey Geta, while the Regina Gallery exhibited the work of another Ukrainian, Stas Volyazlovsky (who died recently), clearly influenced by Underground, Punk and –yes – Berlin. But the Moscow gallery scene would still gain from looking to the West – London, Paris and New York, obviously – if it wants to significantly boost its market.