The French New Wave film-maker died on 29 March, aged 90. Her affinities with painting led her to become a visual artist late in life. 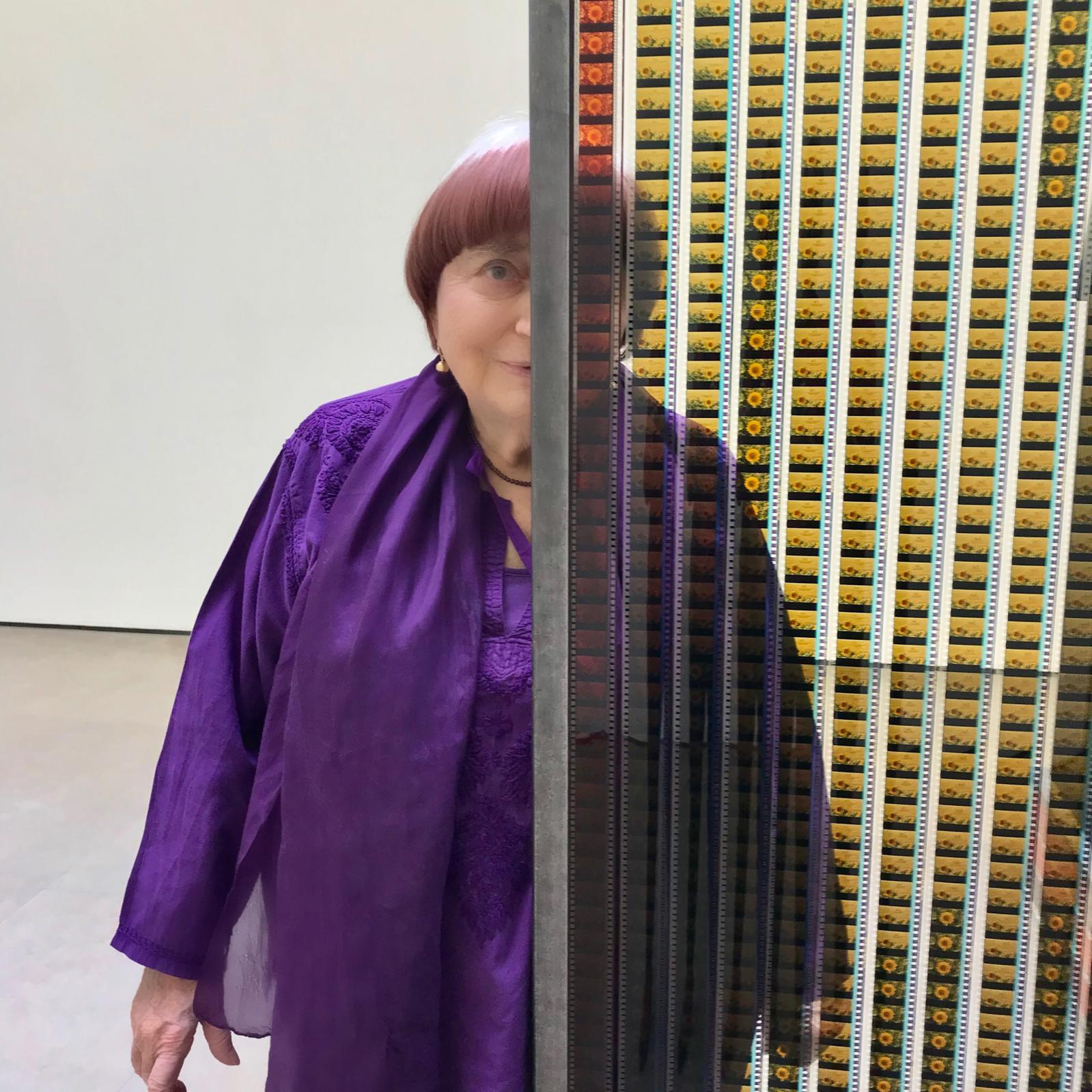 Agnès Varda is not only a loss to the film world. The author of Cléo from 5 to 7 became a "young visual artist" at nearly 70, and produced her first installation, Patatutopia, for the Venice Biennale in 2003. In her new vocation, she was supported by the Fondation Cartier in Paris, where she presented a major exhibition in 2006. This was followed by appearances at various galleries (including Nathalie Obadia) and outside France. The Los Angeles County Museum of Art (LACMA) acquired a "house" and staged her first US retrospective in 2013.

She crossed paths with several artists, including Alexander Calder (who created mobiles for her pink Rue Daguerre house in Paris's 14th arrondissement), Hans Hartung and Mario Prassinos, whose cat she took in.
Painting was always a constant reference for her. As she told Dimitri Joannidès for the La Gazette Drouot in 2018, "I'm mad about 15th-century Flemish artists. Then I jump to the late 19th century; after that, I'm very keen on various great 20th-century figures: Hopper, Hockney; the brilliant Picasso, of course, and the hidden side of Fautrier." Her favourite contemporary artist was the Frenchman Christian Boltanski, "who expresses the world's anguish like nobody else."

1962
Married film director Jacques Demy, with whom she had a son, Mathieu.

1985
Received the Golden Lion at the Venice Biennale for Sans toit ni loi.

2006
Her exhibition, "L'Île et Elle", was staged at the Fondation Cartier in Paris.

2017Made the documentary Visages, Villages with the artist JR. The same year, she received an honorary Oscar.