Following Art Paris, Photo London and the Armory Show, it is Art Basel’s turn to return to the fray from September 23 - 26. 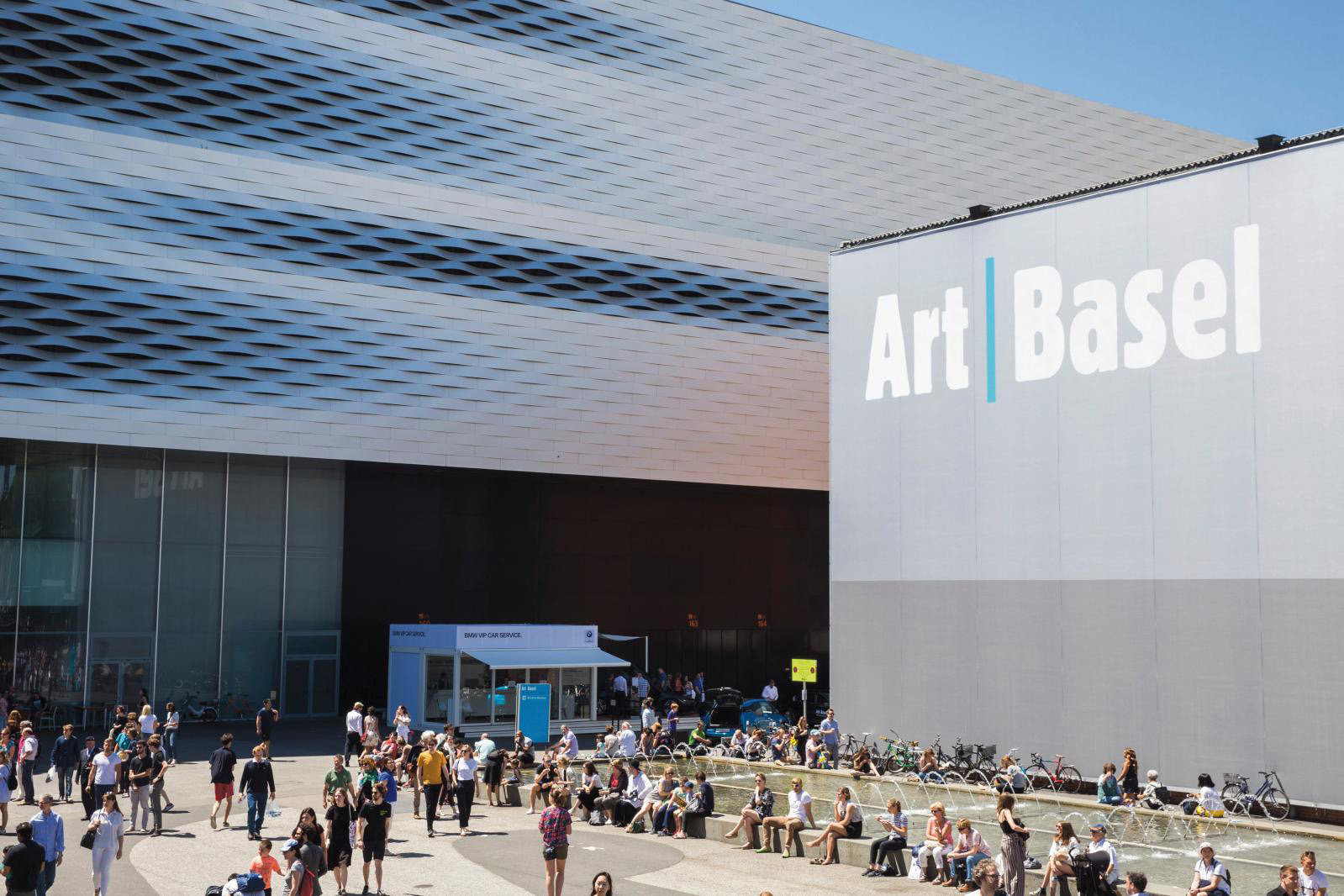 The traditional five satellite fairs will return to accompany the iconic art fair. However, in order to gain access to Messe Basel, you will have to prove your credentials: the capacity has been reduced 20%, plus a health pass is mandatory – given that the vaccines Astra Zeneca and Spoutnik V are not recognized in Switzerland the English and Russian sellers will have to submit to the routine of a PCR testing and risks of quarantine.

Despite the outcry of some exhibitors in the face of such demands, Art Basel has stayed on course after a painful year with no sales - which the 272 expected galleries are pleased about. And to reassure them, the fair has created a solidarity fund of €1.4 million for those facing financial hardship.

In the end, twenty-four new names made the list, including New Yorkers, despite the Pentagon’s ill-timed appeal to stay away from Switzerland. Queer Thoughts, Venus over Manhattan and Bodega are just some of the American names invited to join the most exclusive modern and contemporary art market. Art Basel Live, inaugurated in Hong Kong, has not been abandoned: online viewing and virtual visits serve to amplify the big show.

Among the favorites of Giovanni Carmine, the curator of this year’s edition: the reinterpretation of a Soviet mural by the British artist Lucy McKenzie, to be seen at Cabinet London; London Fog, by Gilbert & George (1973) – an early work that has remained in private hands for over fifty years and is presented by the Neapolitan Alfonso Artiaco; and the installation Bread House, by the celebrated Swiss artist Urs Fischer, a Hansel and Gretel-like vision to be discovered at the New York gallery of the artist Jeffrey Deitch.