A Pas-de-deux with Degas and Paradise with Giampietrino 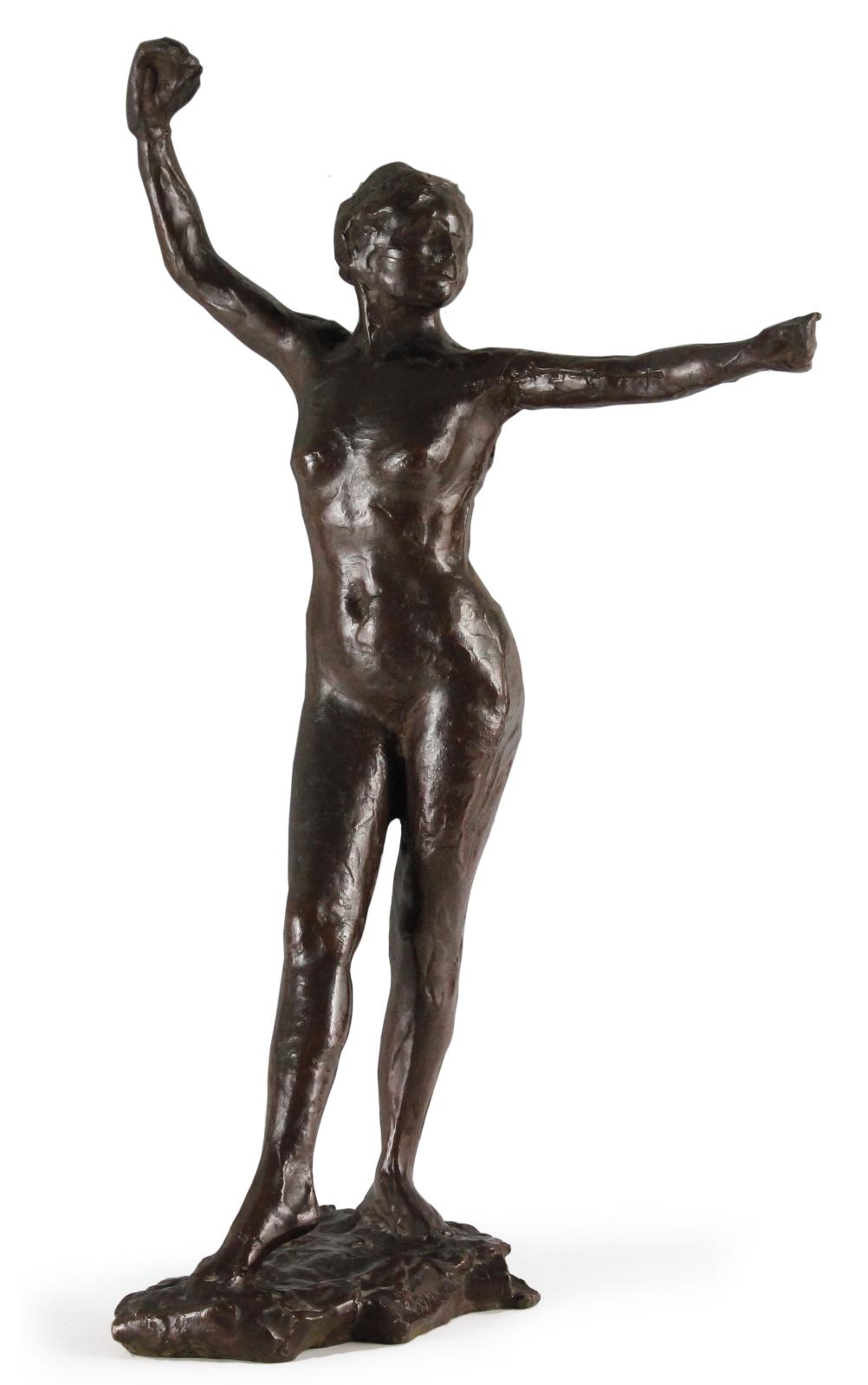