A new fair for Chicago

The New Art Dealers Alliance (NADA) announced the September launch of a contemporary art fair in the Windy City. 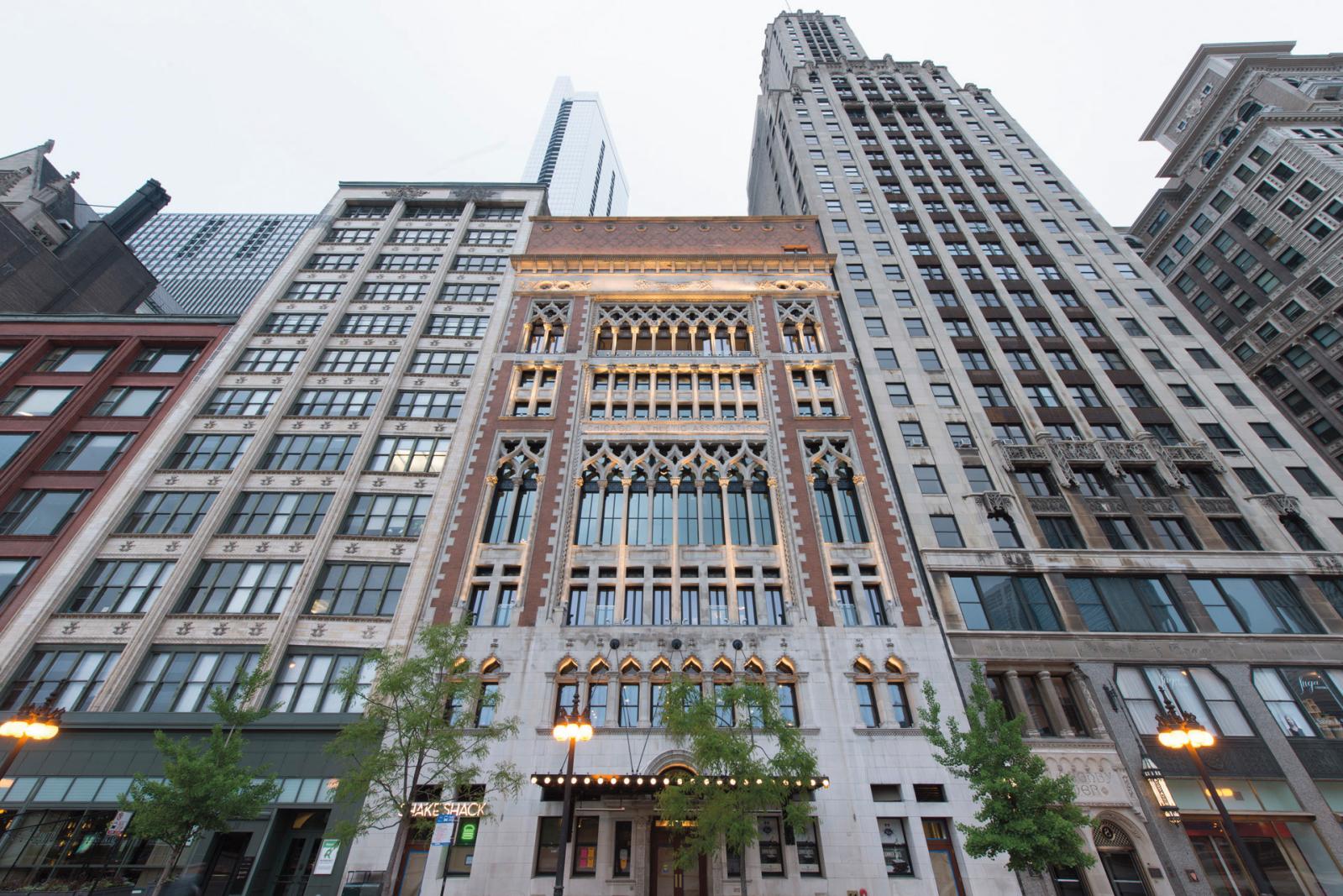 The succinctly named Chicago Invitational will coincide with the eighth EXPO Chicago fair and the Chicago Architecture Biennial from 18 to 21 September. NADA will help to increase local offer, which is ultimately quite small in terms of size of events: Chicago is historically recognised for committed collectors, important artists and quality museums, but it does not have the most active art market. It is restoring depth to NADA, which announced last August that it would permanently abandon its New York edition for a less ambitious event on Governors Island in New York Harbor, which is better able to support the small and medium-sized galleries that the association aims to promote. At the time, former director Elyse Derosia told Artnet that she wanted to think about NADA's positioning in a New York market saturated with fairs. Just remember Frieze and Tefaf’s battle to vie for the attention of art dealers and collectors in the first week of May.
Chicago Invitational is not a step backwards, however, since it will take place in a far-from-saturated city. Some 40 galleries are expected on three floors of the Chicago Athletic Association Hotel. That figure seems low compared to NADA’s Miami selection, but includes, according to Artnet, the local galleries Shane Campbell and Patron as well as the Tokyo-based Misako & Rosen – serious names. They reveal that NADA no longer wants to stray from its target: small and medium-sized art dealers.