Jeffrey Sturges is the Director of Exhibitions at the Estate of Tom Wesselmann. In conjunction with the exhibition “Tom Wesselmann: After Matisse” at the Almine Rech Gallery, we spoke with him about Wesselmann’s practice and the artist’s life-long admiration for Matisse. 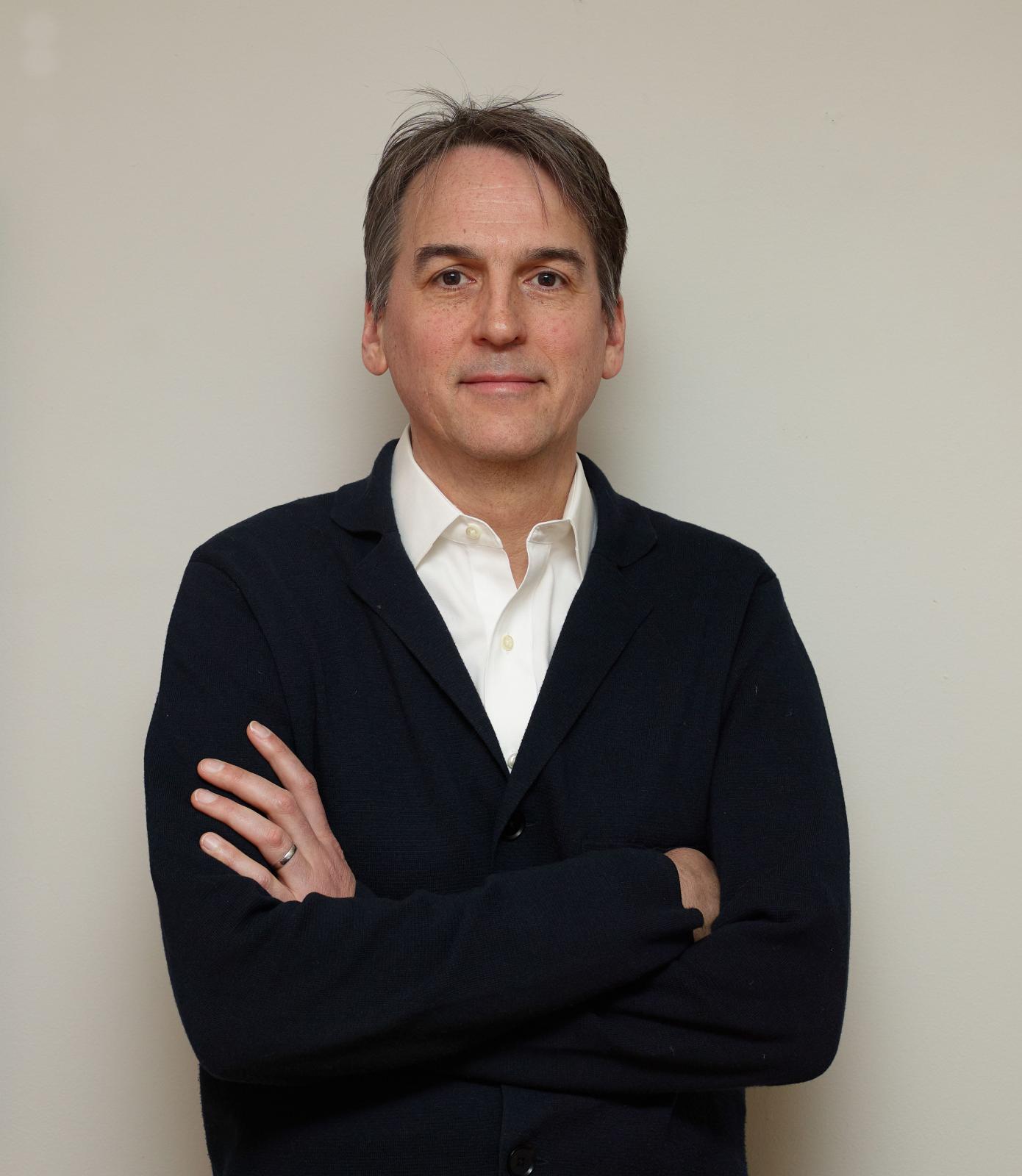 How and why did Tom Wesselmann become interested in Matisse?
Jeffrey Sturges. To answer this question, we can turn to the 1980 monograph on Wesselmann, authored by Slim Stealingworth. But it is actually Tom Wesselmann himself; he put the monograph together with the publisher Harry N. Abrams, who was also an important Wesselmann collector. And in the monograph, Wesselmann writes about finding a book of Matisse’s reproductions that he begins to study. He describes going through the book, systematically looking at the paintings, and trying to understand Matisse’s formal invention. In that moment, Wesselmann is not looking for subject matter, instead he is looking for new ways to make a picture—locating himself within an art historical lineage, in relation, but also in opposition to it.

Are there other artists with whose work Wesselmann engages to the same degree, or is Matisse unique in this respect?
J. S. Matisse is unique, although there are also other artists that Wesselmann cites. For example, in the Drawing for Great American Nude #20, there are Van Gogh’s sunflowers; there are also works that include references to Picasso, as well as Jasper Johns and Motherwell, but Matisse is really the one that appears the most. Matisse’s The Artist and His Model from 1919 is reproduced in Wesselmann’s collage After Matisse from 1959. It is the only time he produces an actual pastiche, and he makes it twice, with two versions of the collage. In the 1980s monograph, Wesselmann tells the story of preparing for his first exhibition at the Tanager Gallery and it is during this time that he is studying the book of Matisse’s reproductions and trying to do the opposite. For example, the collage After Matisse is a vertical work, while Matisse’s painting is in horizontal format. So Wesselmann is really invested in Matisse’s work, and his engagement with the older artist is deep and far-ranging.

Wesselmann also seems to return to the same motifs, inspired by Matisse, throughout his career. Why do you think that is?
J.S. I think it is in part motivated by the idea of staying with the established genres and subject matter, as a way of answering the question “What am I going to paint?”. Instead, he focuses on “How?”, asking that question again and again. What Wesselmann is really interested in is formal invention. In this respect, we can think of four stages or periods in his career, based on how he makes the picture. The first period, from 1960 to 1965 is when he works with collage and assemblage (we can subdivide it into two phases: a flat one, when he works with pasted papers, and a dimensional one, when he incorporates real objects into his works). Around 1965, he shifts towards pure painting. It lasts until around 1985 and can also be subdivided into a flat and dimensional phase, the latter marked by groups of shaped canvases that extend into the space of the gallery. In 1985, he starts working with cut-out metal, again beginning with flat works and then, over time, those lines start to come away from the wall becoming dimensional. The final period starts around 2000, when he returns to pure painting, which includes the "Sunset Nude" series, some of which are presented in the current exhibition. And he was actually making studies for the next step that was never realized, which would have been dimensional versions of these nudes. This periodization, first suggested by John Wilmerding, shows what kind of artist Wesselmann was—methodical, thoughtful, and consistent. He often repeats himself, but as a way of pushing himself further, always reinventing his practice.

You have mentioned that at a certain point, he starts working in metal, which is rather unusual for a painter. What attracts him to this material?
J.S. It is a very stable, permanent material, but Wesselmann is using it in a way that makes it appear fluid, and I think that this contradiction is something that attracted him. It is in line with the idea of making paintings that are dimensional—not trying to make a sculpture, but rather a hybrid object that changes based on the viewer’s position and movement. But Wesselmann was also interested in technology and its possibilities. In the early to mid-1980s, he develops a technique that makes it possible for him to realize his work at large scale in metal that is cut with lasers. He spends a lot of time and energy working with the sculpture fabricators in Connecticut, Donald and Alfred Lippincott to come up with a process that would allow him to enlarge the compositions while retaining the exact quality of his original line. Technology is a part of his practice already in the 1960s, when he is incorporating a working radio or television into his assemblage to add sound or a moving image to the picture or his use of translucent molded plastic and fluorescent backlighting to make dazzlingly modern works like Great American Nude #75 or the illuminate Still Life #46.

Wesselmann is often quoted saying, “Subtlety is the European concept and does not interest me.” What do you think he meant by that? Did he travel to Europe?
J. S. There is a real boldness to his palette and, in his collage work, the inclusion of the advertisement ephemera, which he felt belonged to the American culture. In the 1990s, he went to England and Italy, because he had exhibitions there. But he really did not like to travel and really wanted to be in the studio. I think most of his travel really was in his imagination.