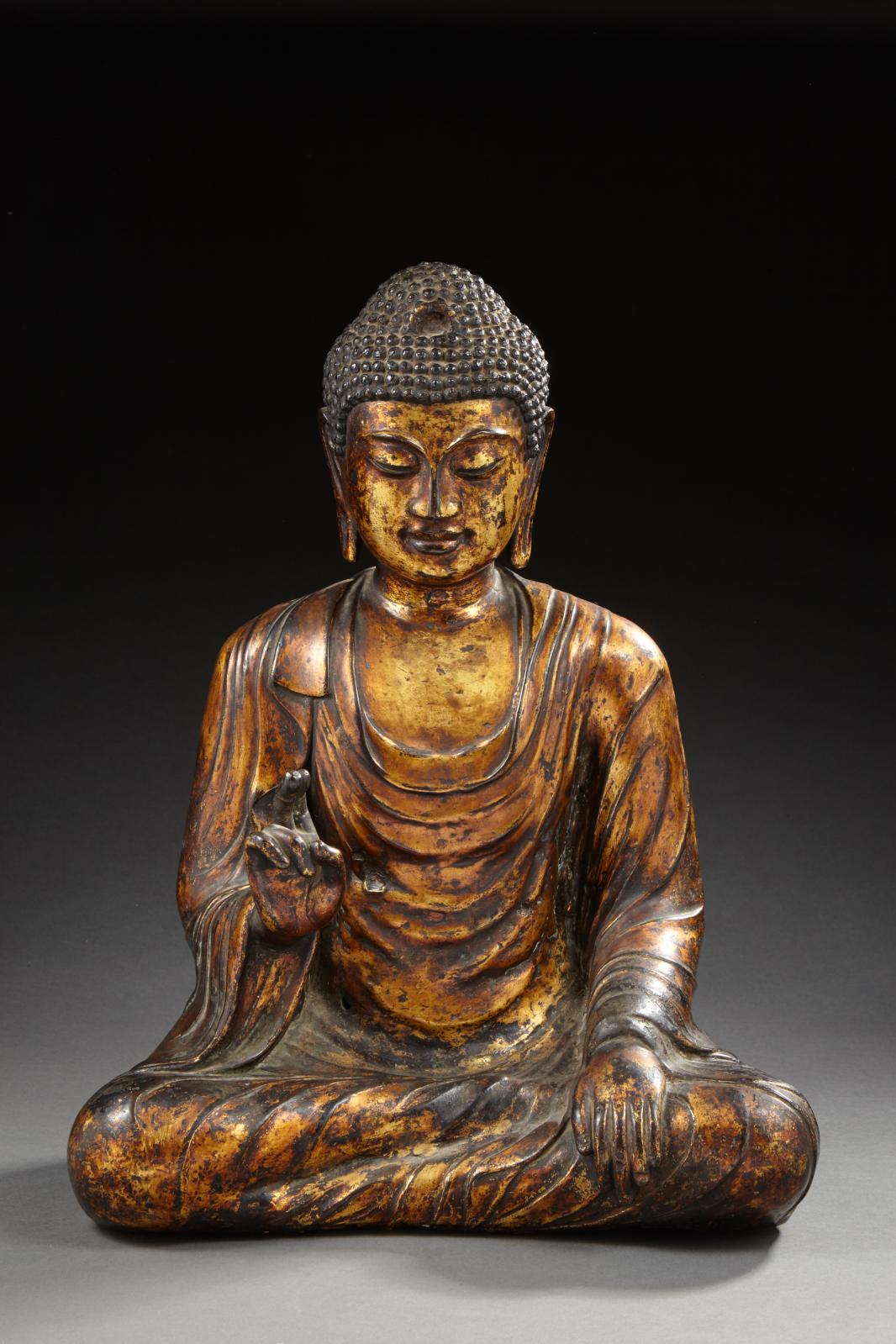 From the Pearl River to a Village in the Jura