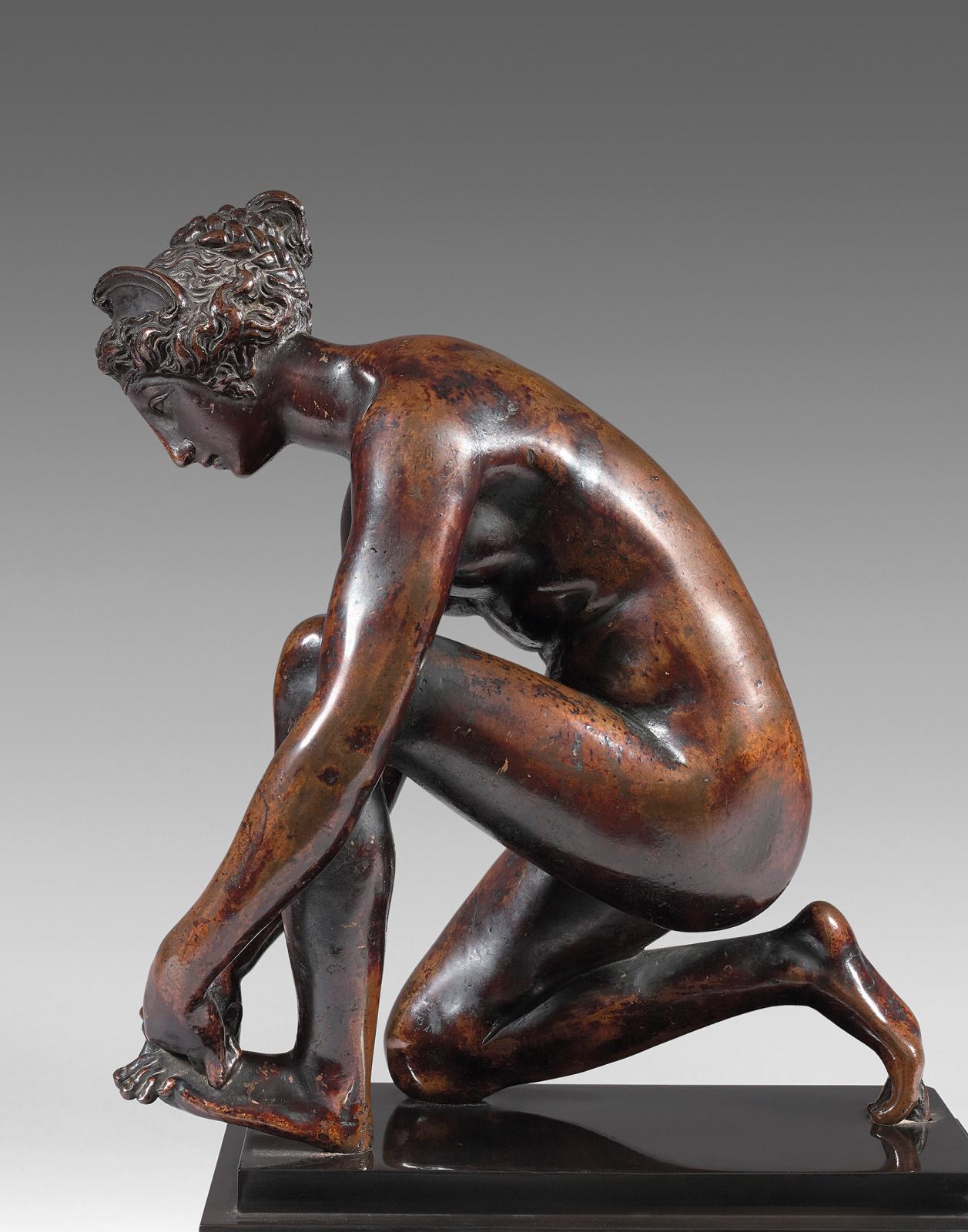 The Poetry of Rimbaud and Bugatti