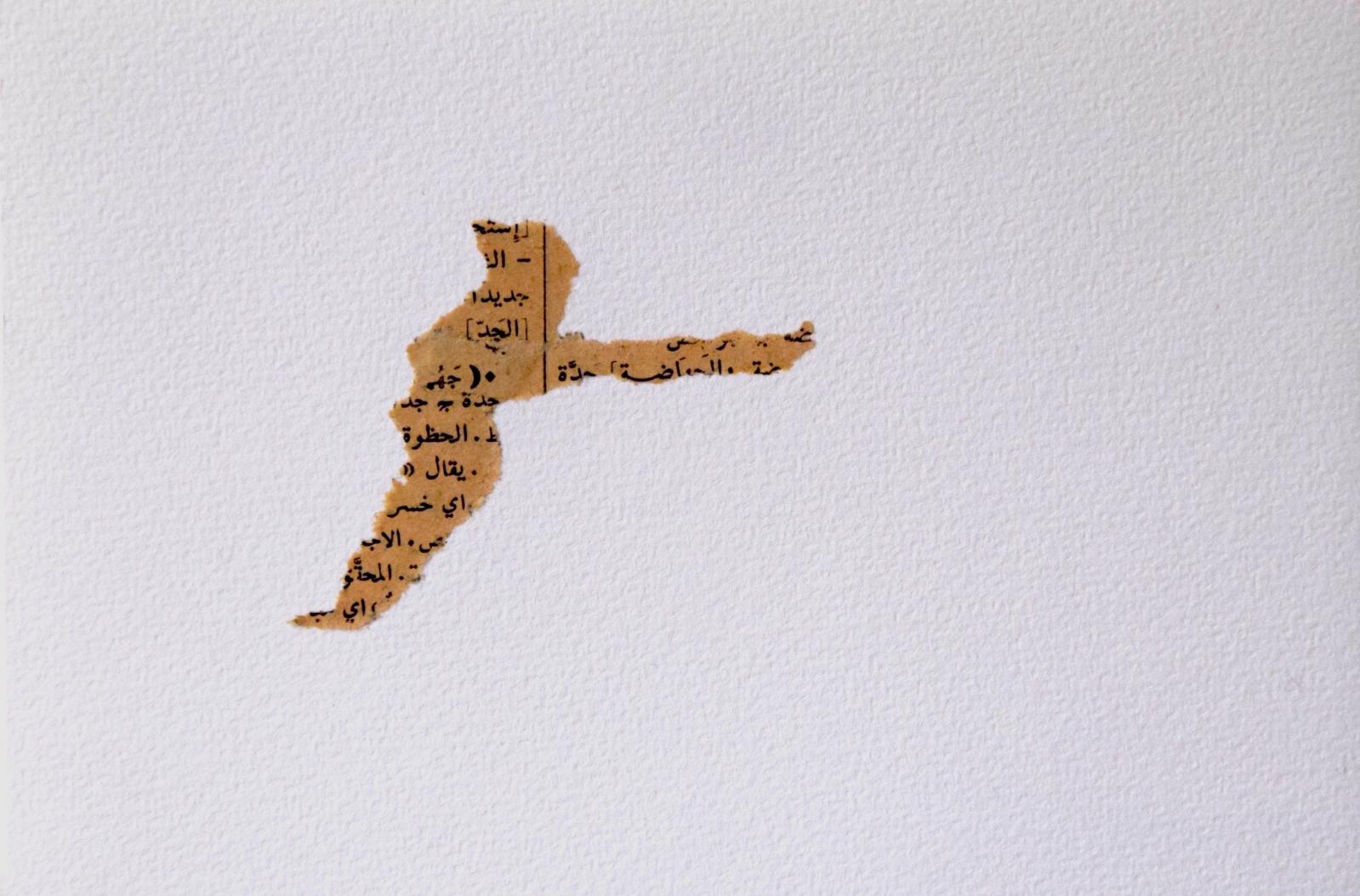 When she founded the African contemporary art fair 1-54 in 2013 in London, Moroccan-born Touria El Glaoui little knew that it would pave the way for a series of clones (including the AKAA in Paris), and become a yardstick in this sphere. Nor did she suspect there would be an offshoot in New York (created in 2015), or a sister event in Marrakech three years later. “It has always been a dream to have a well-founded presence on the African continent,” she told us. A dream now coming true, as the fair is being staged for the first time at La Mamounia (the legendary hotel refurbished in 2009 by interior designer Jacques Garcia), where, on a “smaller scale”, it will host 17 galleries from Europe, Africa and the US. Five of these, including the Vallois Gallery (France) and the LouiSimone Guirandou Gallery (Ivory Coast), are making their first appearance at the event.

“ Our decision to locate in Marrakech was influencedby Morocco's readmission into the African Union after a 33-year absence, which has encouraged a new wave of Africa-centred initiatives. ”

The programme includes two solo shows by New York-based artist Ouattara Watts and photographer Sory Sanlé from Burkina Faso – both already recognised internationally –, and a series of talks (the feature that put the fair on the map), this time on cultural decolonisation. This is a highly topical theme in an art world torn between the desire to promote African scenes (as affirmed in the fair’s title: 1 continent, 54 countries) and the fear of excessive simplification in view of commercial interests. “We do the work we do because we see the need to address historically ingrained disparities,” says Touria El Glaoui, reaffirming her wish not to foster separation but to forge connections. “Morocco has long been seen as a connector between the African continent and Europe, and with 1-54, our aim is to act as a cross-continental bridge”. Though selected for its “cultural dynamism” (for example, with the MACAAL and the new YSL museum), Marrakech suffers from a lack of public funding, which has led to the cancellation of the city’s Film Festival, along with its Biennale, planned for this February. A considerable blow for this first edition – but Touria El Glaoui is undeterred: “Every fair has its own challenge.”

"The beauty of the gesture" at Sèvres: Musée national de Céramique