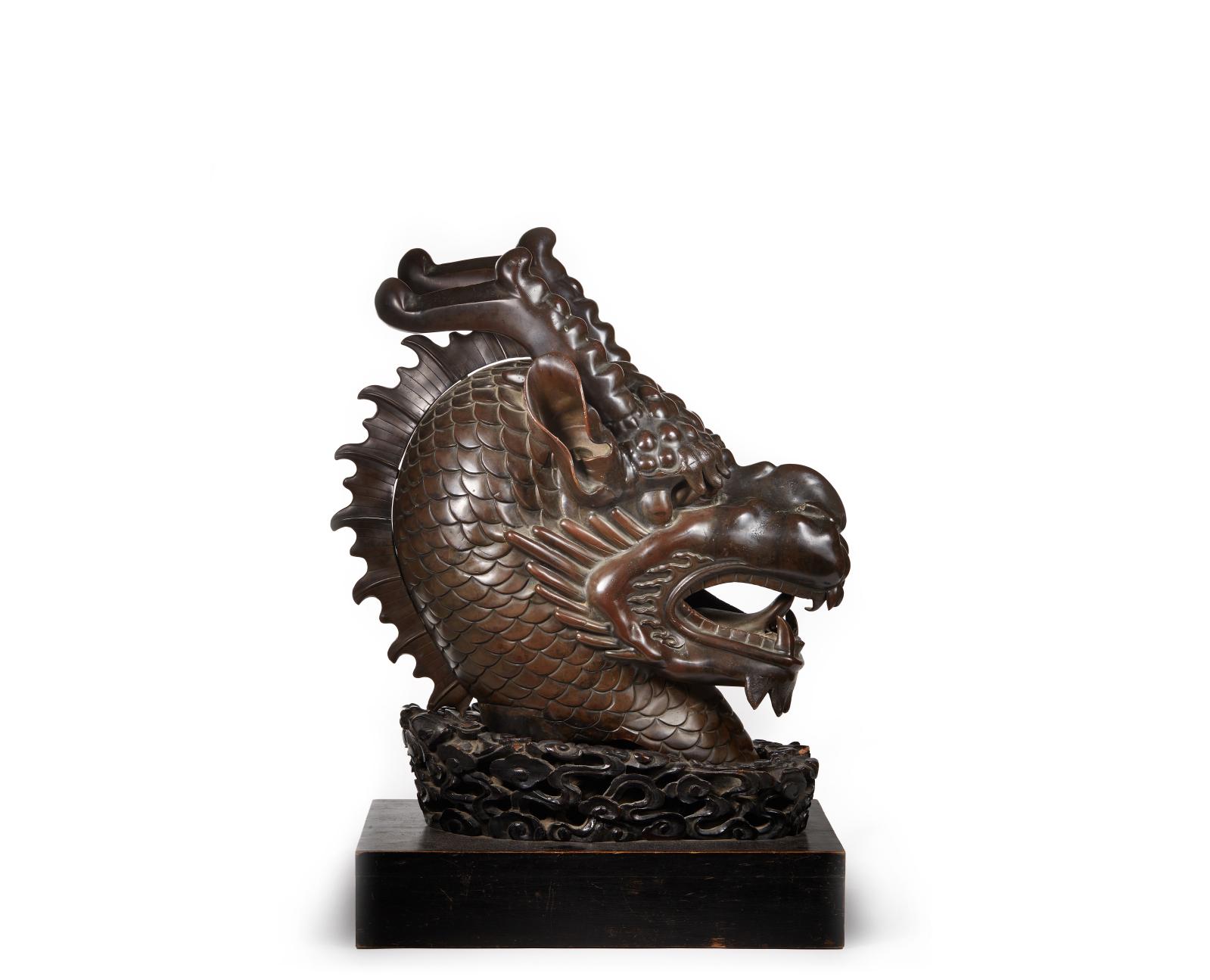 This new edition of Asia Week in Paris ended with a splendid harvest. The highest hammer prices were garnered at Drouot, acclaiming, at €762,500, a gilt bronze statue of a Guanyin from the Dali kingdom with Paris Enchères-Collin du Bocage, and at  €667,120, a Qianlong period white jade lidded vase with Aguttes. A surprise guest with Tessier Sarrou, Vietnam far from disappointed its hosts thanks to a 19th century Indochinese bronze dragon's head, which fetched €3 million after an extremely modest estimate of €20,000/30,000, becoming the most expensive object from this region ever sold at auction. Its success was partly due to the rarity of Vietnamese works of this importance in the market, and partly to the bronze's very provenance: it featured in the catalogue as one of fifty lots from the collection of Robert de Semallé (1849-1936), Secretary to the Embassy in China, who brought back a large work, numerous photographs and various objets d'art from his time there.